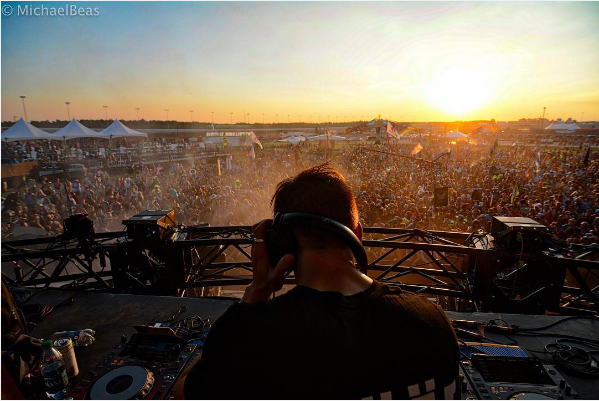 When 60,000 fans show up at your festival, it's only common courtesy to listen to them. Seems like a no-brainer to us, but you'd be surprised how often the festival fan goes unheard.

Not at Imagine Music Festival, which returns to the Atlanta Motor Speedway next year. Doubling in size once more since its move from downtown Atlanta, Georgia out to the speedway—which instituted camping, RV hookups, and the whole shot just 15 miles away from the airport, a massively well-regarded change—the only thing that dampened spirits was the stifling southern heat.

Good news for IMF fans, the head honchos at IRIS Presents have listened, and are moving next year's dates back a month to September 22-24, 2017. The move will certainly drop temperatures, but not so far that it will be uncomfortable out on the 887 acres of open space.

Festival founder and IRIS Presents head Glenn Goodhand remarked, “The number one request was to move the date away from the Georgia summer heat in August and the first week of college classes. With Atlanta Motor Speedway’s support we are thankful to be able to fulfill this wish and believe the new dates will make for an even more enjoyable and magical experience.” 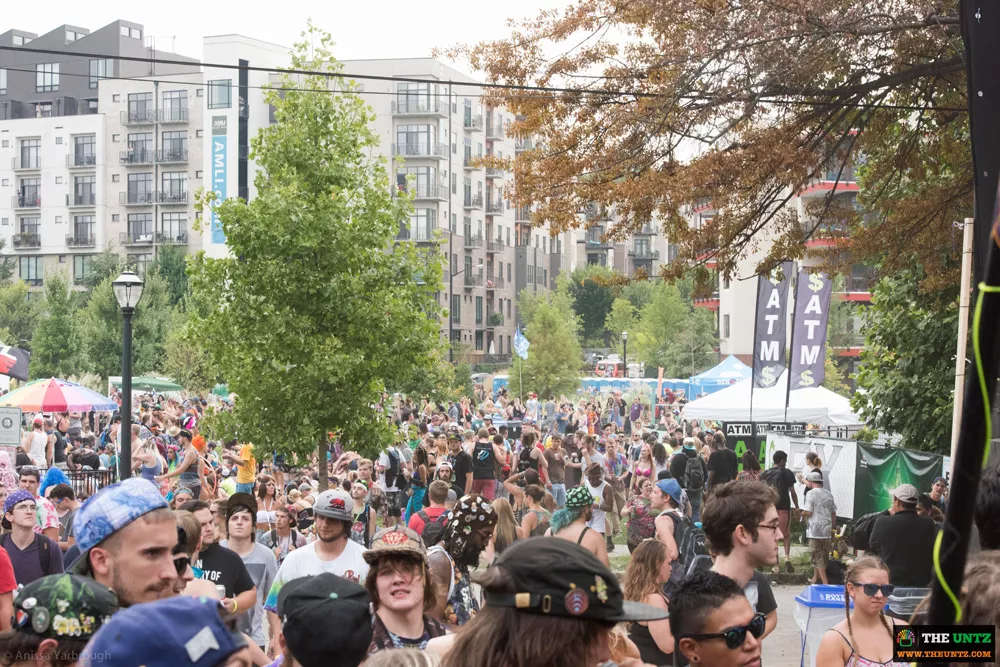 Over the years, Imagine has brought a wide mix of electronic acts—from mainstream to underground, including Shpongle, Beats Antique, ZEDS DEAD, Liquid Stranger, Papadosio, G Jones, and more as it moved from Masquerade Par in the heart of Atlanta out to the speedway in its four-year history.

Georgia festivals that skew heavy on the electronic music have run against hard times in the past half decade. Both TomorrowWorld and CounterPoint had to veer away from their courses after diastrous weather entanglements. But Imagine keeps on trucking, and we're anxiously eyeing initial lineup reveals from this southern fest that continues to grow and grow.

Visit imaginefestival.com to get the whole scoop on this growing phenomenon.