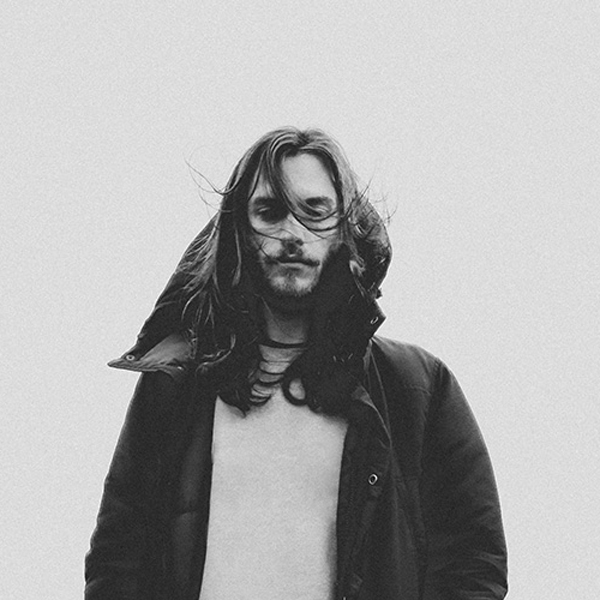 It's time to applaud my favourite gastropods as they revolutionize the groove with this act of war like Castro's squad. The polyphyletic evolution of Kursa and Seppa into their new home, Slug Wife has been a beautiful thing to witness; both are considered as highly-respected trendsetters born of out arguably the most creative bass scene on the planet (Bristol, UK) {editor's note: the author of this piece is an Anglocentrist and everything he says should be viewed through that lens}, and after countless bangers in any genre that resembles dubstep, dnb, halftime and/or anything in between, the music they are putting out through Slug Wife has a different flavour {told you} y'all need to taste.

With the YesYesYes EP, Seppa (f.k.a. Duskky) lashes out gritty and heavy instrumentals that move the [whatever you want to call it]hop sound beyond the [whatever…] and give you the optimum 'hop' without any restrictions. To me, one thing that separates this EP, and other Slug Wife releases from similar music is that there is really no boundary on what these guys will sample or synthesize, and despite the overall electronic sound, these releases really embody the essence of hip-hop, in a way that much of the recent electronic hip-hop-based music fails to; creative sample-sourcing.

While the EP is also on top of the bass chain in terms of production quality, here's a quick lowdown of some animal characteristics which clearly explain why these slugs are so good at it:

Also, anyone who's been keeping up with Seppa's Instagram can see the torture that his speakers go through while these FX sounds are birthed in what seems to be weeks of agonising sound experimentation in modular and digital.

Overall, this is music for fans of humorous bass music that you can get crunk to; whether you are an old hip-hop-head or you grew up listening to dubstep. For readers on the Stateside who may not be aware of the global scene, this release is for you if you like a mix of kLL sMTH and Detox Unit, with some jazzy and weird Thriftworks-esque stuff thrown in.

Finally, it is worth mentioning that Slug Wife has made it to the 2nd round of Drum&BassArena Awards 2017 as the Best Newcomer Label so make sure to go here and vote if you dig these vibes.