Holy Ghost!’s already ubiquitous track “Do It Again” is an amazing intro to the band’s catchy-as-hell self-titled debut album. The 10-song LP will include a few guest appearances from the likes of Luke Jenner from the Rapture, Chris Glover from Penguin Prison, and Michael McDonald…and yes, it is that Michael McDonald!

Known around the globe for their party starting singles and their unparalleled ability to get bodies moving on the dancefloor, Holy Ghost! have developed from an in demand DJ duo to a full live band crafting disco-tinged pop songs that satisfy equally on the dancefloor and in a car. "I didn't want to limit myself to making an album that could only be played in clubs," says Alex.  Nick adds, "We were trying to make something that people would want to listen to front to back at home."

After successful tours last year with LCD Soundsystem and Chromeo, the band will be heading out on a US tour with pals Cut Copy to bring their sounds of future pop to the masses. And these are not guilty pleasure pop tunes…Holy Ghost! makes pop cool. 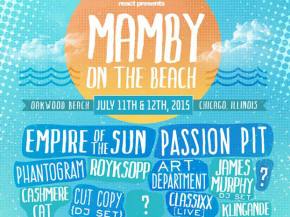 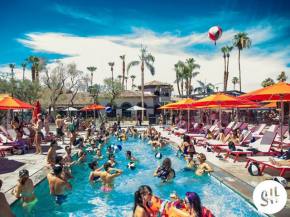 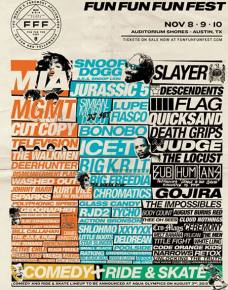