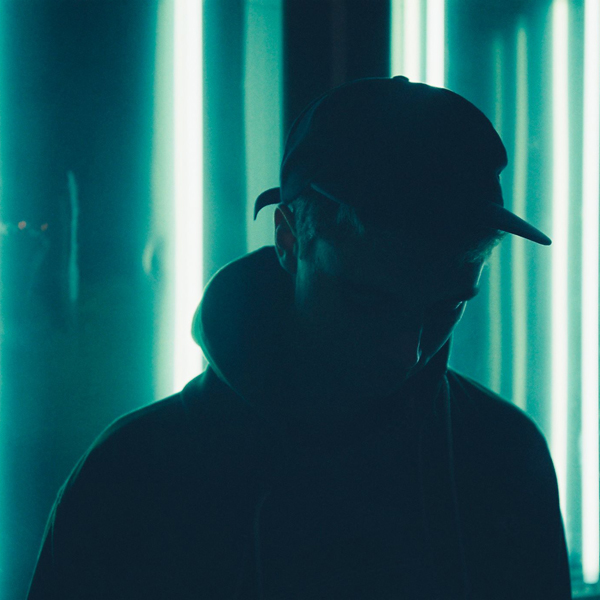 Flying high off the debut LP from Chee, Fear Monger, which is still riding a resounding wave of appreciation from the Stateside underground bass community, Saturate Records is poised to release another masterful EP from an international talent.

We move from South Africa to Portugal, to find Holly sitting atop a catalog of releases that spans Buygore, Circus, Dim Mak, Fool's Gold, MalLabel, Pantheon, Kannibalen, and frankly too many more to mention. With his Bushwick EP, the experimental producer returns to Saturate with a barrel full of originals, collabs, and remixes from Conrank, Moniker, BOATS, and CRIMES!

Today's premiere, “Ritual,” actually features Los Angeles' no puls, who is able to translate his own taste for wildly innovative soundscapes onto Holly's palette. It's a brutal, post-modern deconstruction of bass music. Rugged snares, atonal synths, and a discombobulated rhythm that writhes and rumbles beneath the charred rubble of a hectic club scene that bombed itself into obliteration. It feels truly like 90's post-grunge noise experiments are coming back in vogue. Sonic Youth and Acid Mother Temple would approve. Avant garde bass is having a moment.

It's a truly international effort, as German label Saturate drops this Euro-American collab on an EP named after a reconstructed section of Brooklyn on March 7th. Take that, free trade haters!