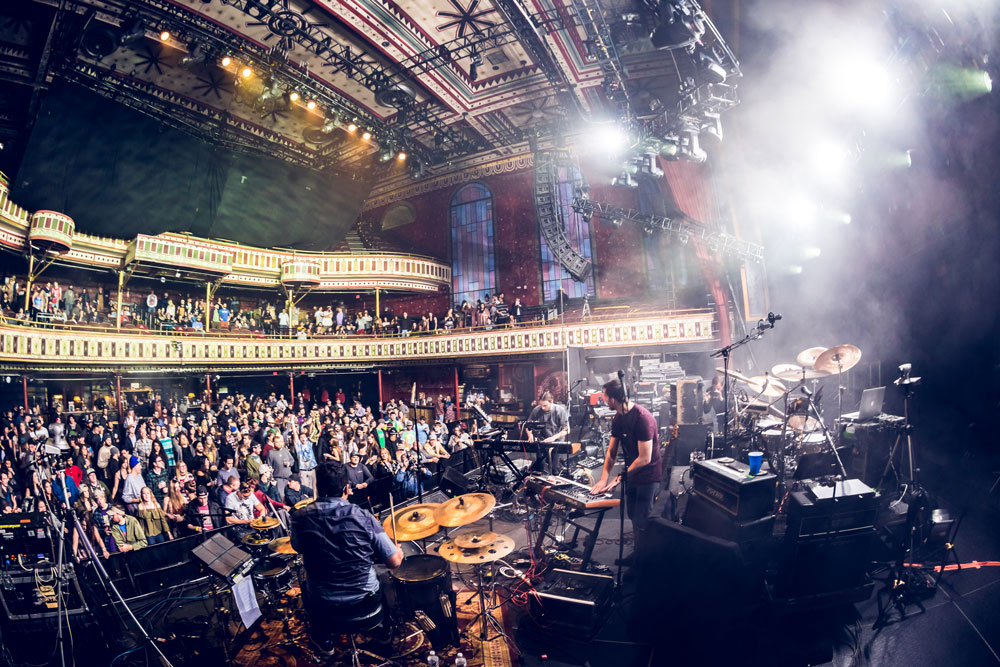 Today marks the release of the latest Higher Learning album, In Anima, but it also ushers in a new era in the band's sonic aesthetic. Out now on STS9's 1320 Records, the new collection of 10 tracks sees the four-piece band leaning away from its live electronic fusion sound to a markedly more hip-hop approach.

Due in no small part to the appearance of Jubee (Michal Menert & the Pretty Fantastics), Curtis Williams (Two-9, Flosstradamus), and Ashley Suitt, the quartet's transition is felt strongest on the record's opening numbers “Lower 4” and “End.”

Rohan Prakash, Ryan Renoud, Niles Roberts, and Adam Chelton have built a loyal following in the southeast touring with label heads STS9 and playing shows with the Biscuits and Papadosio, but on tracks like “Somber” and “Pivotpoint,” we're getting elements of trap and thick club beats. Even tracks without features like “The Big Low” and “Tiny Pieces”—while hearkening back to the band's earlier electronic compositions wtih some drum and bass and otherwordly soundscapes—fall in line with this new driving purpose.

On December 28, the band celebrates its album release with a hometown show at Aisle 5 in Atlanta, Georgia. They will be joined by fellow hip-hop/electronic hybrid The Difference Machine. 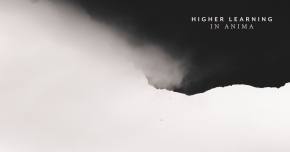 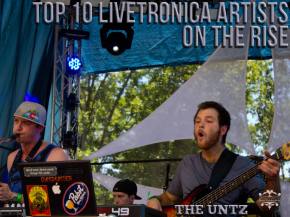 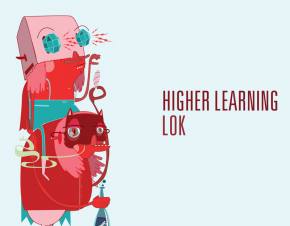