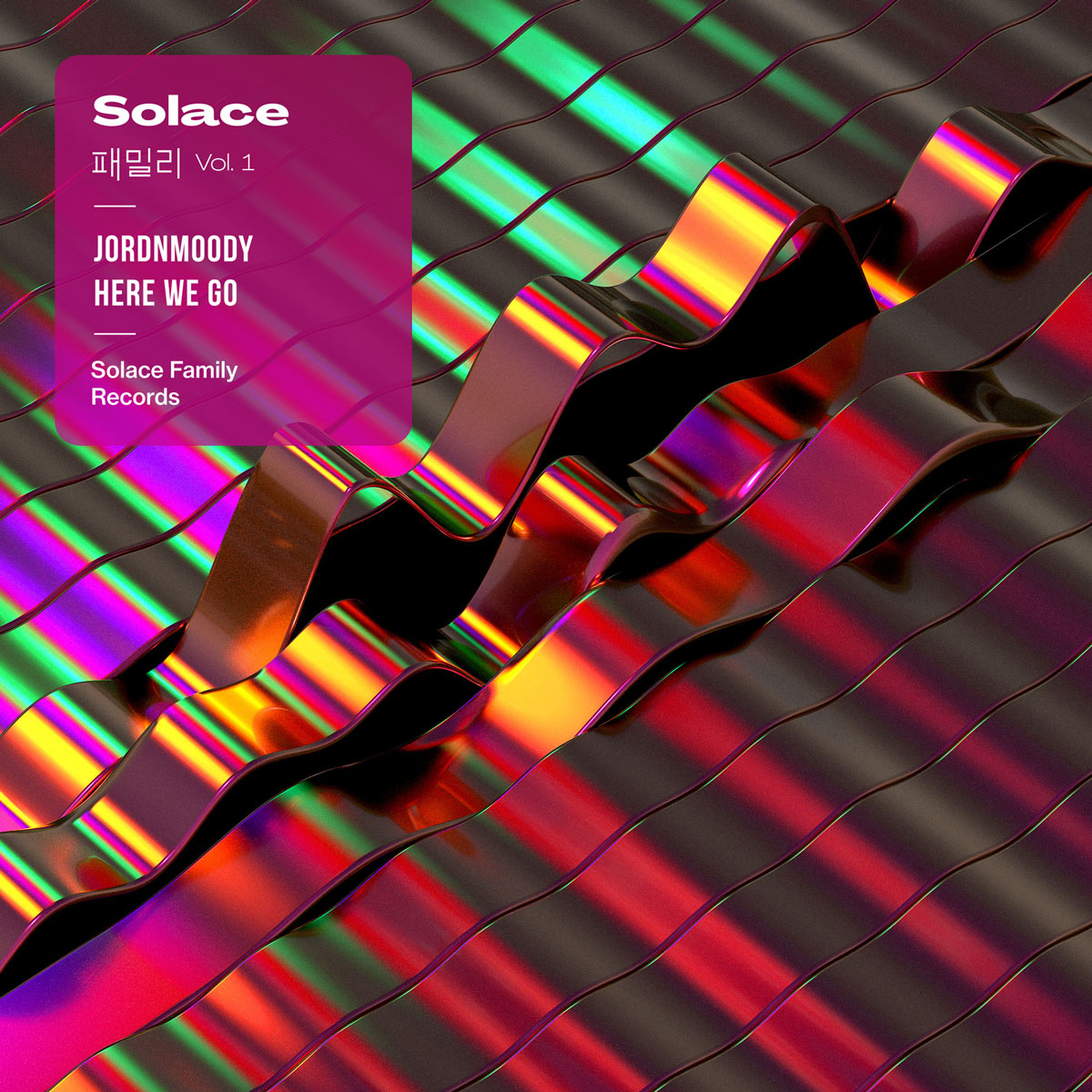 Jordan Moody has been staying busy.

Solace Presents was throwing some heaters of its own in Indianapolis (Moody's original hometown) before the pandemic hit. Now the crew is focused on Solace Family Records, which has dug up some fast-growing artists like yum.yum, RYNS, and Wileycoyote for its own catalog.

jordnmoody's “here we go” gets a little help from Solace and Samuel L. Jackson on its way to being another notch in his high-play-count striving song list. Moody is racking up plays and taking down a diverse list of genres with his ever-growing repertoire. This one's got some fun throwback dubstep elements, but he's not one to be pegged.

jordnmoody joins the Above & Below showcase at The Untz Festival in June, alongside dadson, Kurei, Julo, Goldenchild, BD HBT, and Snuffy at Sycamore Ranch in Browns Valley, California. By then, who knows—he could be headliner material if he keeps up this meteoric rise.