Yesterday was a good day. Not just because it was hump day, but also because Gramatik dropped “Get A Grip,” the latest single off of his upcoming LP, The Age of Reason. The track features Gibbz, a harmony-balancing singer who has collaborated with Gramatik on hit tracks in the past.

There’s not much else to say when describing “Get A Grip” other than it’s a funky, jazzy, hip-hop smile provoker. Gibbz has a tendency to match Gramatik’s particular flavor perfectly. The single makes you wonder what’s in-store when The Age of Reason drops January 25. I have a feeling it will be the one disc I leave in my car stereo for the next couple of months, it will be a game changer. The groove provided by this tune is … epic, to say the least.

The new LP will be Gramatik’s seventh album since his debut in ’09, and it will host 15 tracks loaded with his signature genre clashing elements. 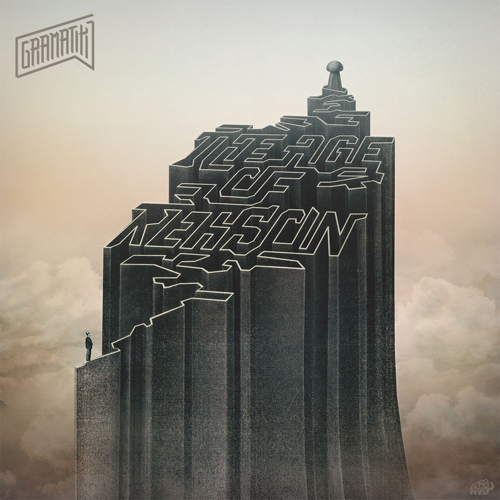 As always it will be free via torrent, because that’s what Gramatik does. This time, though, he’s partnered up with BitTorrent. If you haven’t really dug into the roots of Gramatik’s tunes go find them and download them, there’s enough to hold you over ‘til the 25th.

Aside from the new single Gramatik also announced a headlining performance set to go down at Red Rocks on May 17! I highly encourage you to mark your calendars and take a trip to Golden, Colorado that weekend. If you can’t wait until May check his other tour dates and locations below!