When you think of high-powered EDM scenes in America, Tulsa, Okalahoma hardly ever pops into your mind. Such was the stigma John Bourke grew up with. At the tail end of the rave years in the late 90's, Bourke's parties were being shut down, and the music he loved was being forced underground. The next few years he spent building that scene back up, thanks in great part to his weekly Robotic event, and in great part to his rapidly improving productions as Gosteffects. Bourke finally left the small town life for the bustling boroughs of NYC. As his remixes began to woo the blogosphere, so too did producers like Skrillex and Diplo quickly catch hold of his sound. 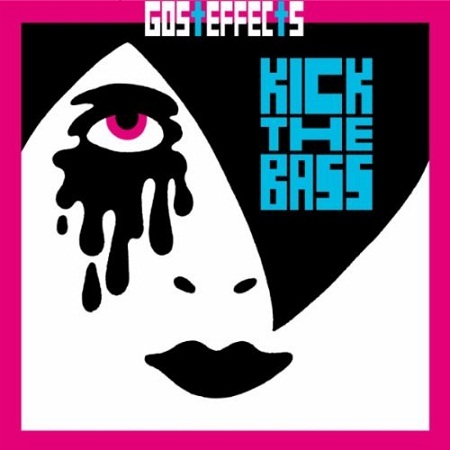 Gosteffects released his Kick the Bass EP earlier this week, and it has rocketed to the top of the Beatport charts. Click here to buy the album. Many of the tracks from this release are featured on this episode. You can also hear tracks which premiered this week and last on Fresh Beatz including Revolvr and FreQ Nasty. 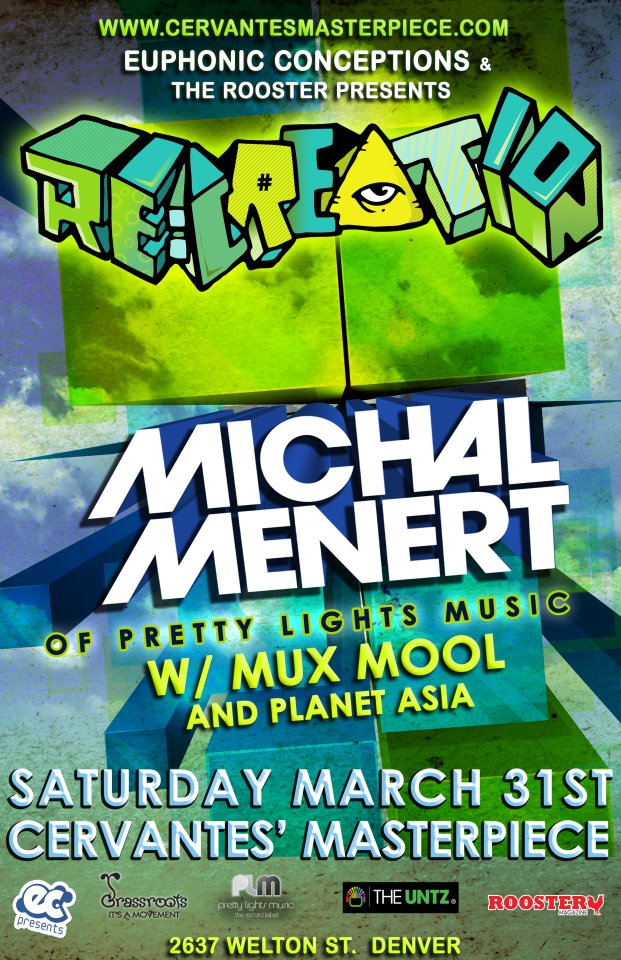 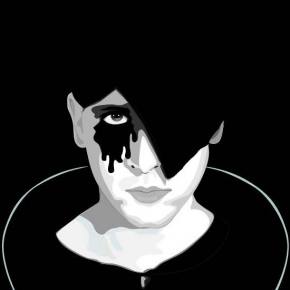 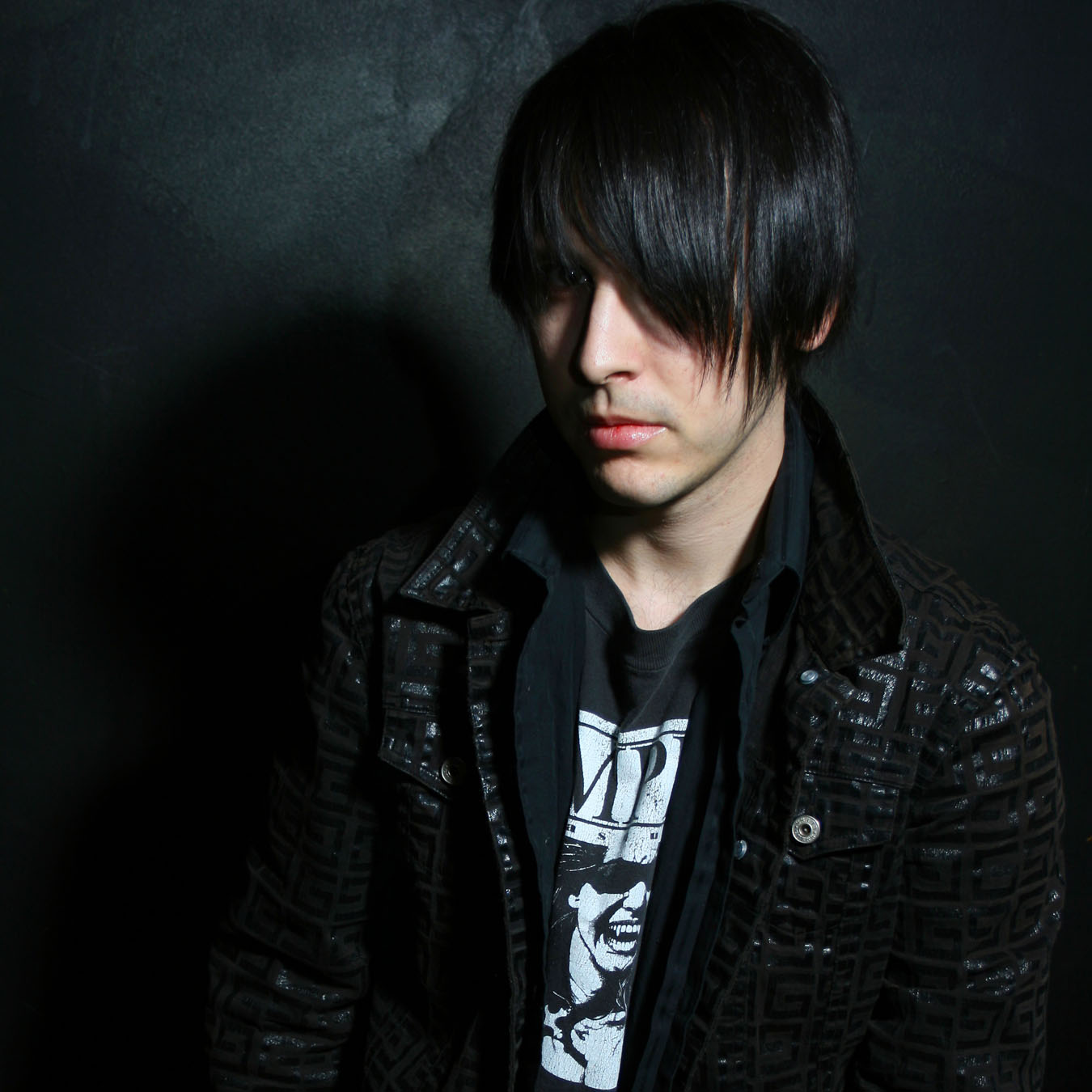