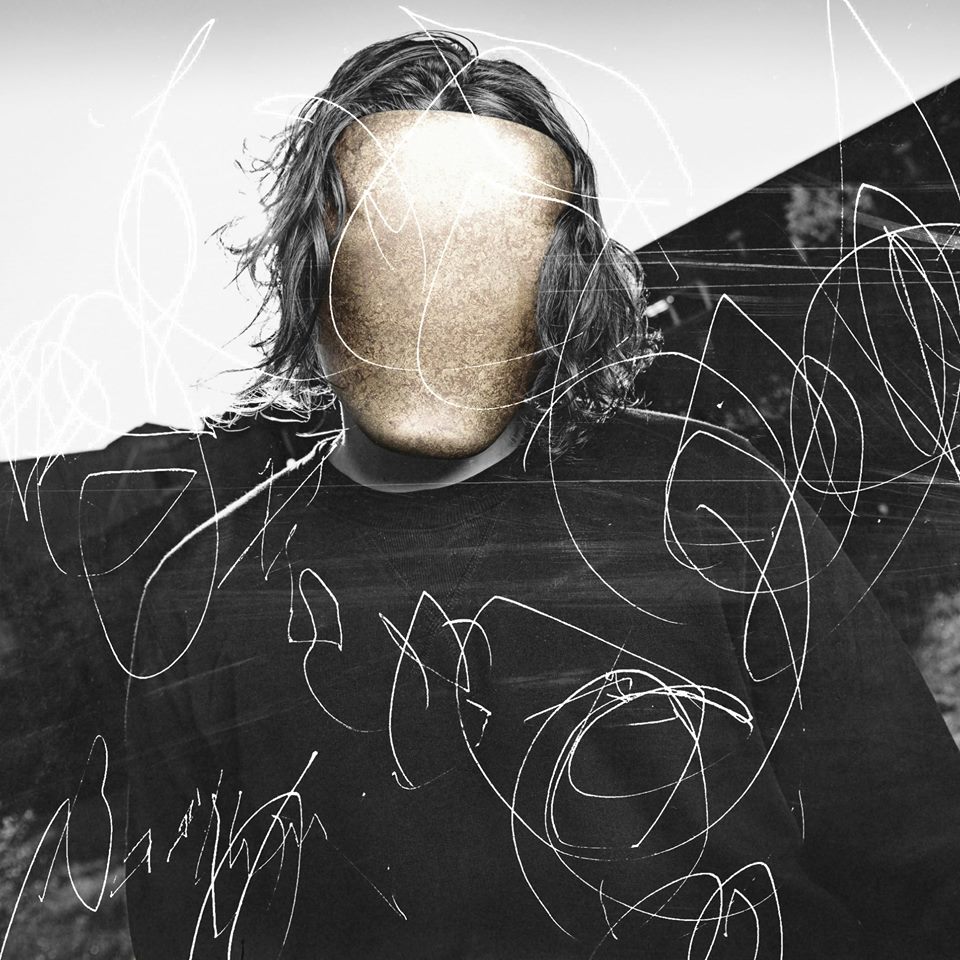 ODESZA’s label Foreign Family Collective comes full force with not one but two hot new tracks to perk up those Monday blues.

Australian producer Tom Stell is the man behind the mask and identity of Golden Features. And may we say happy anniversary? Stell’s release comes two years after his self-titled EP and as a one year follow-up to his last EP, XXIV. Since his initial coming out party in 2014, the masked producer’s fame quickly escalated to the top of Australia’s music scene. Featured in many ‘top’ lists and recognized by producers such as Porter Robinson and Alison Wonderland, Golden Features played a sold out Australian tour and now he’s ready to win over music junkies in the U.S.

With these two new songs, “Wolfie” and “Funeral,” Stell gives listeners a taste of his reach on the musical spectrum. Inspiration sure does spring from many facets of life; “Wolfie” was originally meant to be a lullaby for Stell’s nephew. That lullaby now progressed into a beautifully produced delicate and ambient track layered with vocals from Julia Stone. Much different in style, “Funeral” switches over to deep, heavy beats musically produced to create a dark undertone.