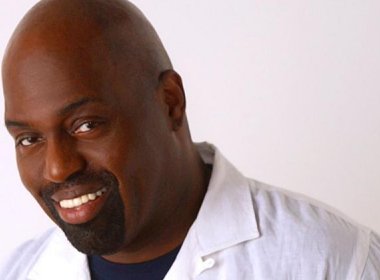 It's been reported that the "Godfather of House," Frankie Knuckles, passed away at the age of 59, today. No confirmation, yet, as to the cause of death, but we know in 2008 Knuckles had his foot amputated to complications stemming from a bone disease known as osteomialitis.

The DJ was widely hailed as a pioneer in house music, beginning with his residency at The Warehouse in 1977. He known for tracks such as "The Whistle Song" and "Your Love." 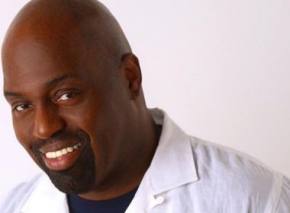 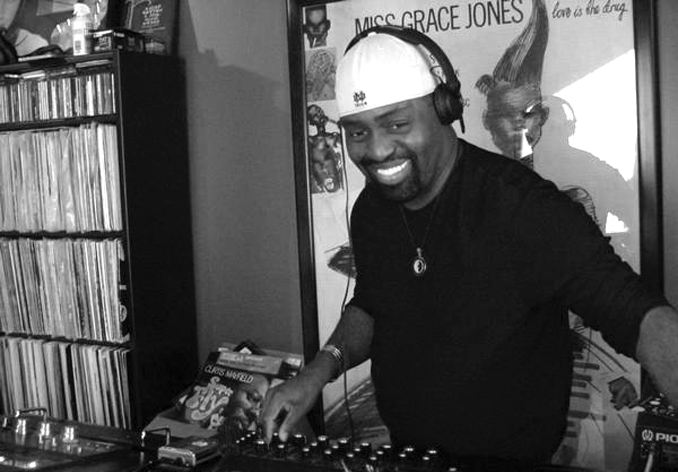