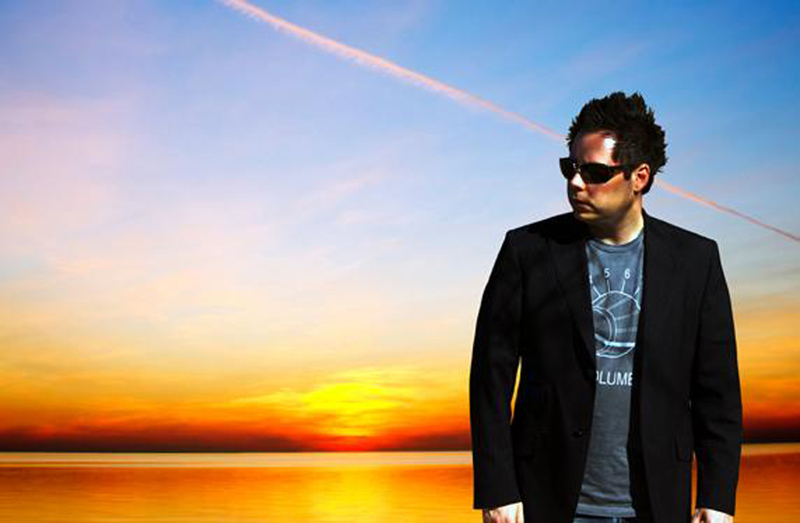 We snagged an exclusive interview with Ryan Farish, a talented veteran producer whose music you've heard, no doubt, though you may not have realized it. With his tunes being used in television so much over the past decade, we thought it was time to peel back the curtain and check in on the real musician behind the songs. His latest album, Destiny, is out now!

You've been crowned the "Download King." What has been your greatest moment during your tenure as king? Did they at least give you a crown?

Haha...this was actually from LA’s Music Connection publication in 2006 - They’d referred to me and a few other artists in an article talking about Independent Artists who had had a lot of downloads. This was great - I remember the article came out after I'd received 2 million + downloads in a very short period of time.

Your music has been used so pervasively, including in the super-famous "Remember Me" video by Lizzie Palmer. What was that like?

The “Remember Me” video was very popular. That was the first time that I realized how when we create music, it sometimes goes far beyond what we could have imagined for it; it can take on a life of its own really and can become something much bigger than just the music or ourselves. I later met Lizzie after a concert in Pasadena, CA. It was great to hear how the video came about and how she had been inspired by my song while creating the video.

Your music has made its way into so many households internationally in a myriad of ways. When did you realize that you "made it"? What was your breakthrough moment?

I'm still waiting for that moment. I appreciate you saying that, but to me it's been great to be able to reach many people from various parts of the world, cultures, etc. - to connect and be able to share my music with all of them. I’m mostly thankful that this music has given me the opportunity to meet and connect with so many people internationally.

Which came first—producing or DJing? How did you get into EDM?

Producing. I had been creating EDM under various aliases from the very beginning (2004) when my first downtempo album "Beautiful" was released and was in all the major music stores - it quickly climbed the Billboard. I had some really lucky breaks early on, so my dance music didn't get as much attention. I went on to do several more downtempo or chillout albums and eventually decided that it was time to release ALL of the music that I was creating under my own name and label. I created my label RYTONE Entertainment and I was then able to do whatever I wanted to do and release whatever I wanted to release. This freedom has been incredible and I’m looking forward to producing a lot more EDM.

What is the first record or track you fell in love with?

That's a really tough question. I guess the first record that really grabbed me was actually a classic rock album, Exit Stage Left, by RUSH because of the musicianship. Back then I played drums a lot, so I learned quite a bit about rhythm listening to this album and their drummer, Neil Peart.

What do you have playing on repeat now?

May sound funny to say but actually to be honest I’d have to say my latest album DESTINY. I literally just finished it. It's been such a collaborative record, from vocalists and friends from all over the world and now that it’s finally done, I really am enjoying being able to just LISTEN to the album - knowing I can't change anything now and have to just stop tweaking it. I’ve also been listening to Above & Beyond a lot lately. I was recently invited to Above & Beyond acoustic at the Greek Theatre in Los Angeles and it was amazing. I’ve been listening to Tritonal and Seven Lions as well.

Do you have any advice for up-and-coming producers?

Work hard to find your own sounds and what you can bring and offer to music. Find your own musical "voice." Create what moves you, and don't just try to follow trends. 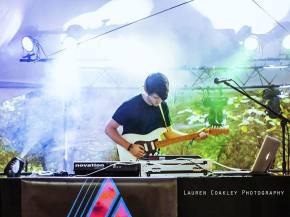 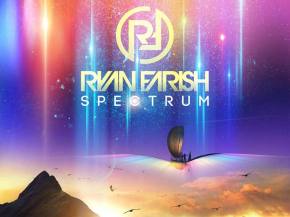 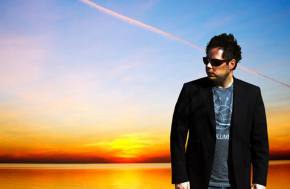 Getting to know Ryan Farish 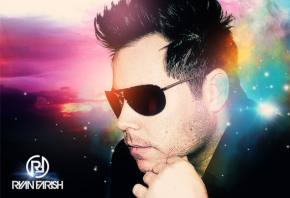