On December 30th, 3 years to the day from their inception, Wyllys & the New York Hustler Ensemble will take the stage at Rebel in New York City for a late night Phish After-Party. Serving as an anniversary party, they will once again be joined by Jen Hartswick & Natalie Cressman of the Trey Anastasio Band. Local NYC guitar shredder Scott Metzger will join the Hustlers as well. Also performing will be live bands Kung Fu & The Heavy Pets as well as DJs ConnectICON, Mr Bonkerz & Speakerbot. Rebel consists of 4 rooms on 2 levels and is only 1 block from MSG. 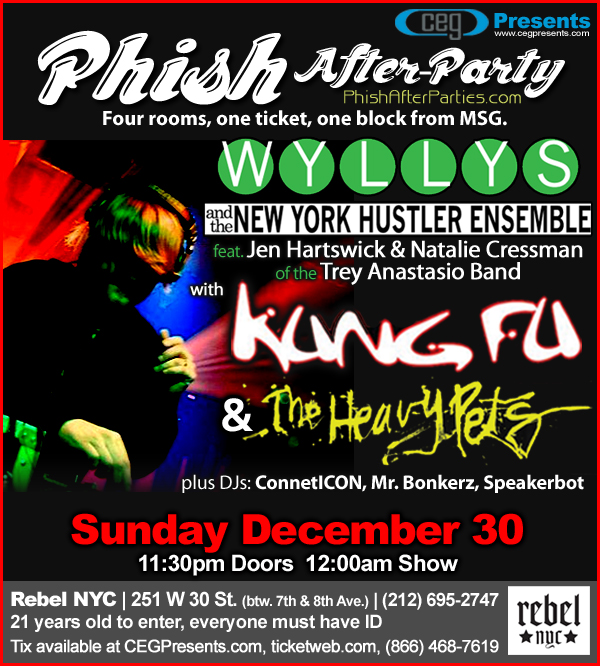 The DJs Wyllys has selected for the night have been causing quite the buzz lately, and he holds them in the utmost esteem. Mr Bonkerz has been a staple in the DC scene for years now representing his unique take on disco in all it's forms. Speakerbot's mix series "Digital Fantasies" are catching fire and his bookings are proof of that. ConnetiCON, known to the world as Kyle Roberge, has been getting some amazing bookings this year beside Tiger and Woods and Orchard Lounge with no signs of slowing. These selectah's round out an amazing night of music in New York City!

The New York Hustler Ensemble started as an experiment conducted by Wade Ellis Wilby, better known to us as Wyllys. He felt that disco, being at a slower pace, had more room in the measure for a live band to create inside of, to give tracks that normally wouldn't move a dance floor some much needed emphasis and texture.

Now, 3 years down the road the Hustler Ensemble has quite the All-Star list of alumni including Brendan Bayliss, Joel Cummins, Brock Butler, Scott Metzger, Eddie Roberts, Todd Stoops, and Chris Michetti to name just a few. Other than Jam Cruise, this could be one of your last chances to see Wyllys  & The New York Hustler Ensemble.  The group has plans to go on live hiatus following Jam Cruise to focus on their first full length LP of originals. Stay Tuned!

The Untz is thrilled to be giving away a pair of tickets to this post-Phish, late night, New York Hustler Ensemble, anniversary, going away party! Enter now for your chance to win! 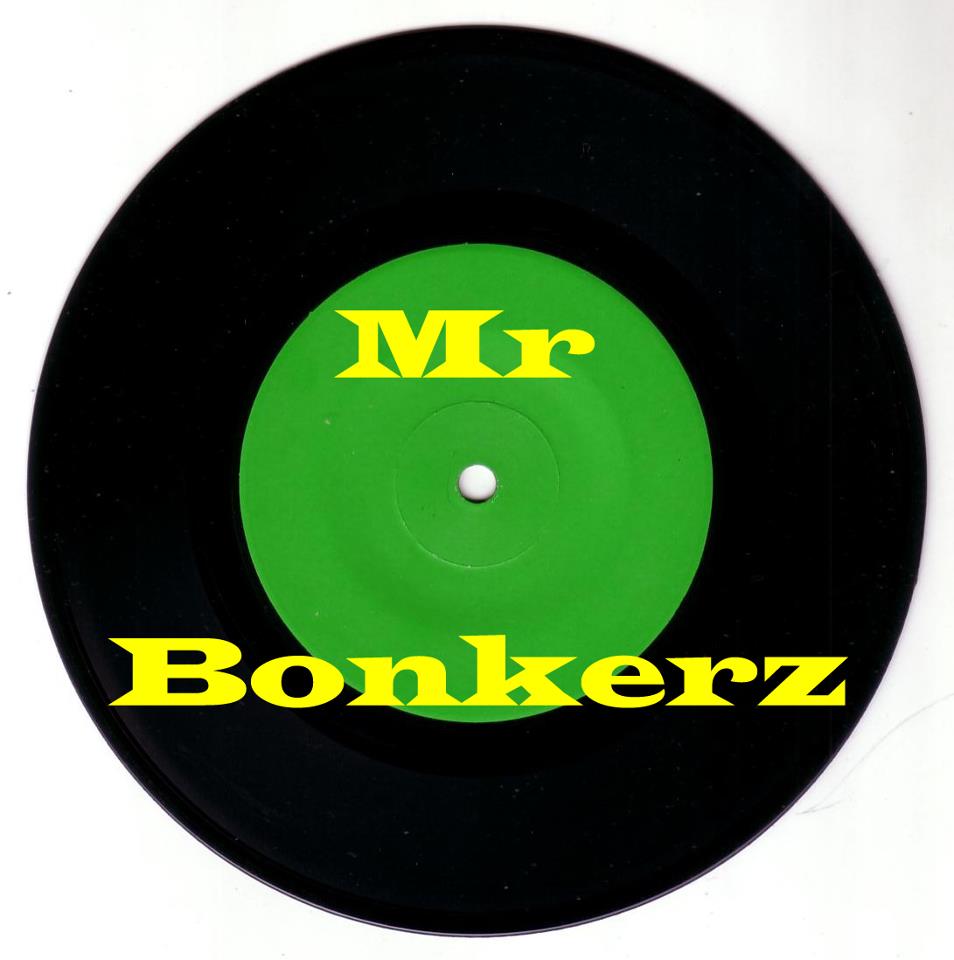