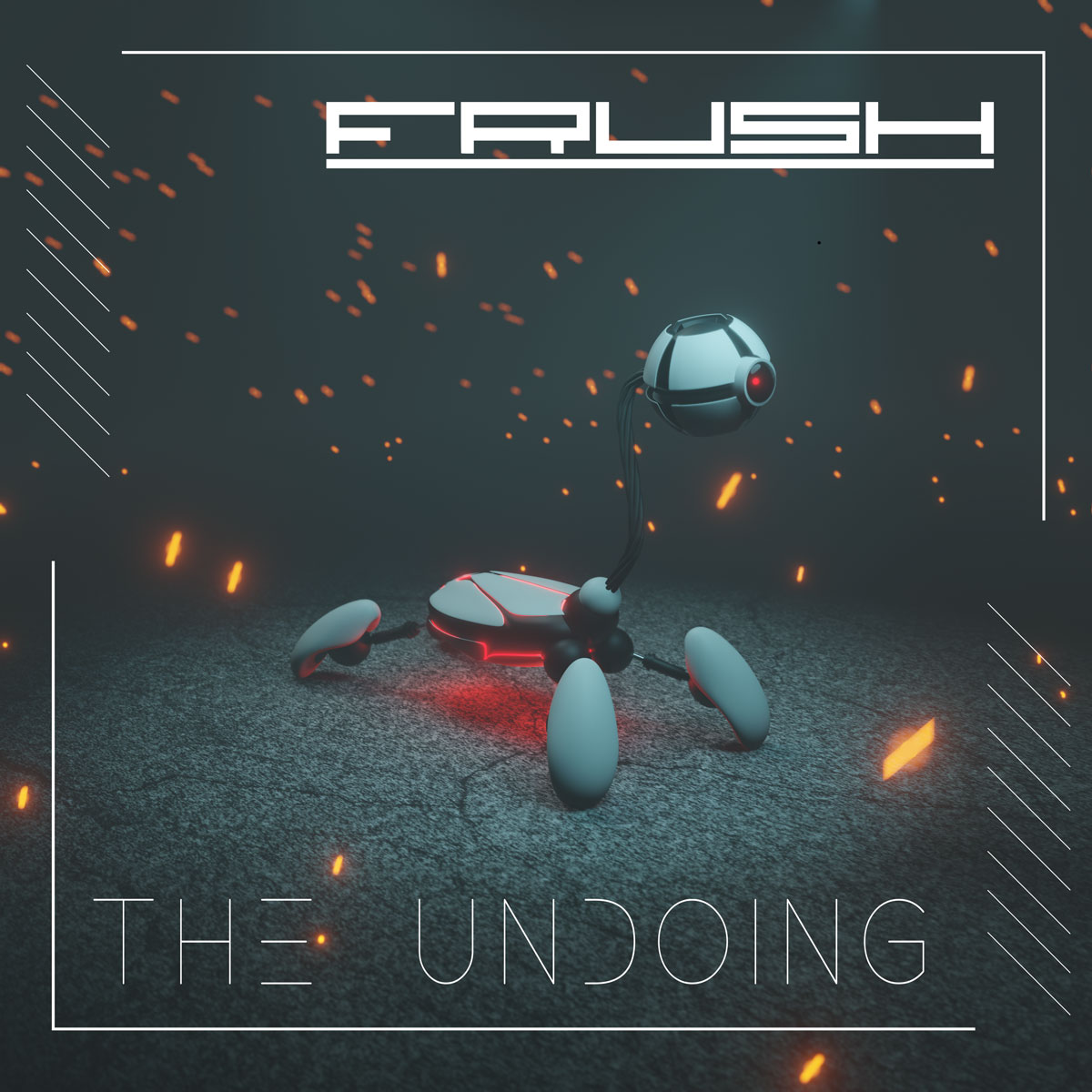 If you ask Jeremy Frush who his biggest influence is, I'm betting without hesitation he will answer: NOISIA. I love those three Dutchmen as much as the next guy, but that doesn't mean I'm going to follow them down a rabbithole of insane time signatures.

Let me back up a little. Frush, a drum and bass producer based in Virginia, who has all sorts of ties to Ebisu Sound and The Gradient Perspective, having played club dates and festivals up and down the mid-Atlantic, is on the cusp of releasing his debut EP, The Undoing. Inspired by NOISIA's epic, “The Hole,” he decided to take on his title track in 17/8. The result is a maddeningly complex banger that will get even those with two left feet off their asses.

Frush is slated to release his debut EP on March 12th. With NOISIA throwing in the towel after two decades of producing and performing, maybe it's time you got yourself a new favorite.