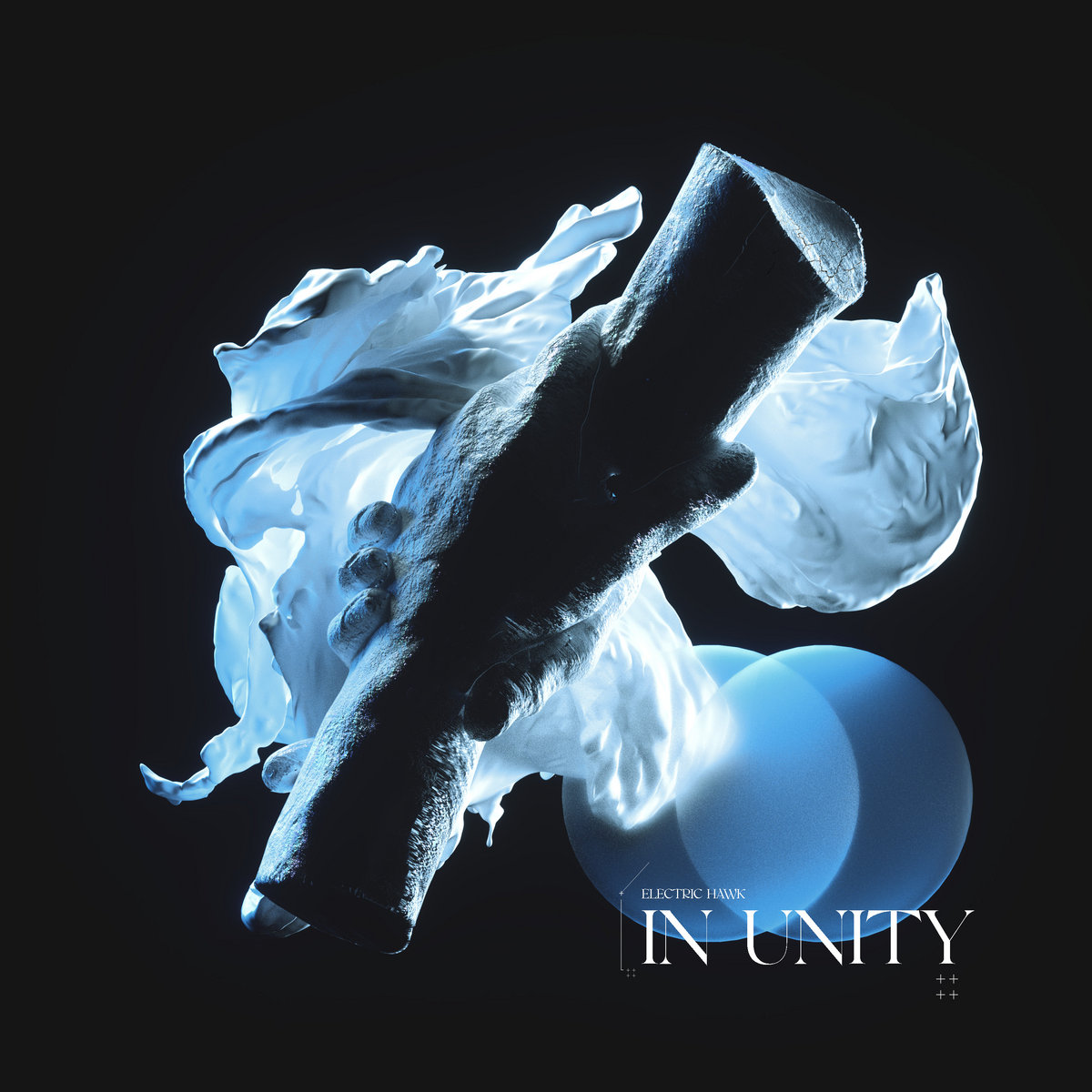 Electric Hawk's streaming festivals have provided a much needed distraction during these long quarantine months. Now the music blog's efforts turn towards its own label, which like its streaming lineups shines the spotlight on an array of young talent.

The label's second compilation, In Unity, features familiar faces to our feeds like Rohaan, Nik P, and NotLö, but we want to shine a special light on our boy Chaz Hayley, who will be performing at the next installment of our festival.

Hayley went wonky on future bass for “Epiphany,” which splits the difference between the ultra wubby and the super ephemeral tracks on the compilation. FRQ NCY is something of a futurist, and always finds his sound on the very bleeding edge of contemporary production. Fans of ours will know that we've been pushing his music for a while, and welcomed him to the festival back in 2018 for his first time. We eagerly await hosting him again whenever we're allowed to do the damn thing.

Get In Unity from Electric Hawk Records