At long last, the arduous wait is over. November 20 has finally come, and that means the new Frameworks EP Branches has arrived, courtesy of Emancipator's Loci Records. Four sprawling tracks serve as the perfect end-of-year pudding, to use British parlance, for the main course that was Tides, Matthew Brewer's debut album released in the spring that The Untz called the album of the year (back in April).

The lush, instrumental downtempo and hip-hop that culls comparisons to Emancipator, Bonobo, and RJD2 is broken wide open with this release, which pushes tempos into the chill house realm, an organic, dreamy sort of groove the works a well on the dance floor as it does wrapped up in a snuggly blanket in front of a roaring fire. 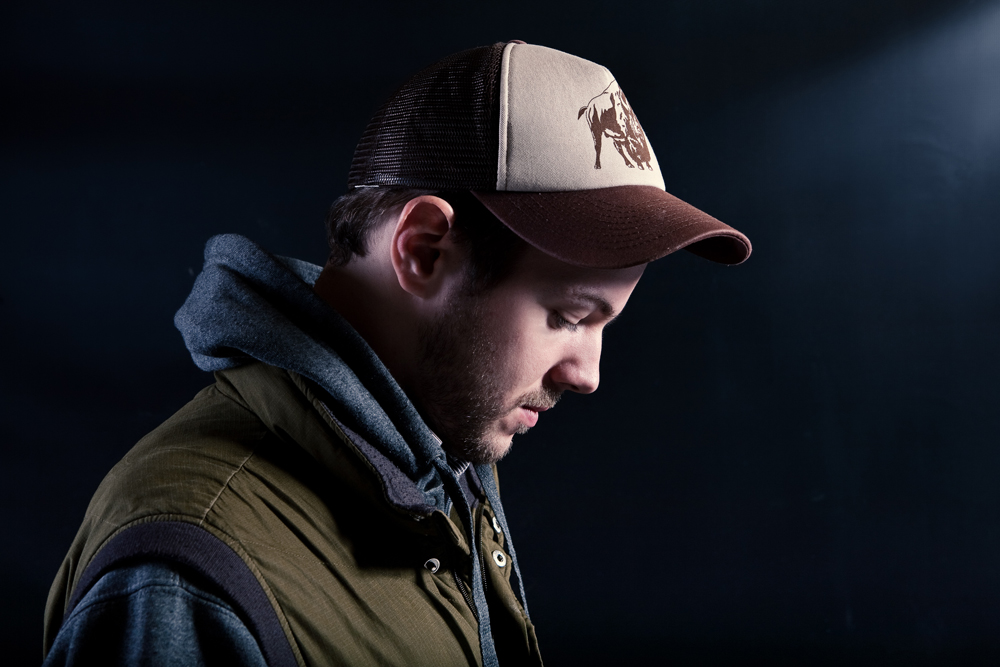 Emotional passages flare and fade throughout opener "Branches," which builds a subtle pocket into a full-on, somber Irish melody that rises out of the abyss. It's an intense introduction into an already bittersweet exploration.

The power of "Carry On" is only multiplied by reflection upon the inspiration for the EP. Flooded with ideas during the pregnancy and consumed with love after the delivery of his son, Branches was born out of the arrival of Brewer's son. When he decided to cut his US debut tour short to return to his home base in Manchester and be with his infant son who had gone into the hospital, the stiff upper lip mantra that pervades the British people is evident in his bravery during the entire process. Through hardships, one must "Carry On," and this song is an anthem to that spirit.

Ríoghnach Connolly returns to Brewer's studio, as we hoped. Her incredible turns on Tides in "Calm The Still Night" and "Dawn" demonstrated her range, but "The Movement" exposes what true impact she has even in her delicate delivery. An intensity and control is so deeply embedded in each syllable, that the listener is drawn closer and closer in with each subsequent note.

Closer "The Passenger," another allusion to Brewer's infant son and his time with his mother, is a joyous coda to the understated melancholy of its companions. Where many Frameworks tunes find solace in the semi-darkness, this gorgeous arrangement of horns and driving drums is pure, unadulterated bliss. There is a sweetness in sadness, but the sun shines brightly through it all.

There is no doubt fans are just being teased by this short collection. Matthew Brewer, back home and rested, has once again returned to the studio, and there is no doubt the prolific producer is already whipping up his next batch of beauties. It is a true honor for us to get fans in on the ground floor with Frameworks, because we can only see a stunning future on the horizon.