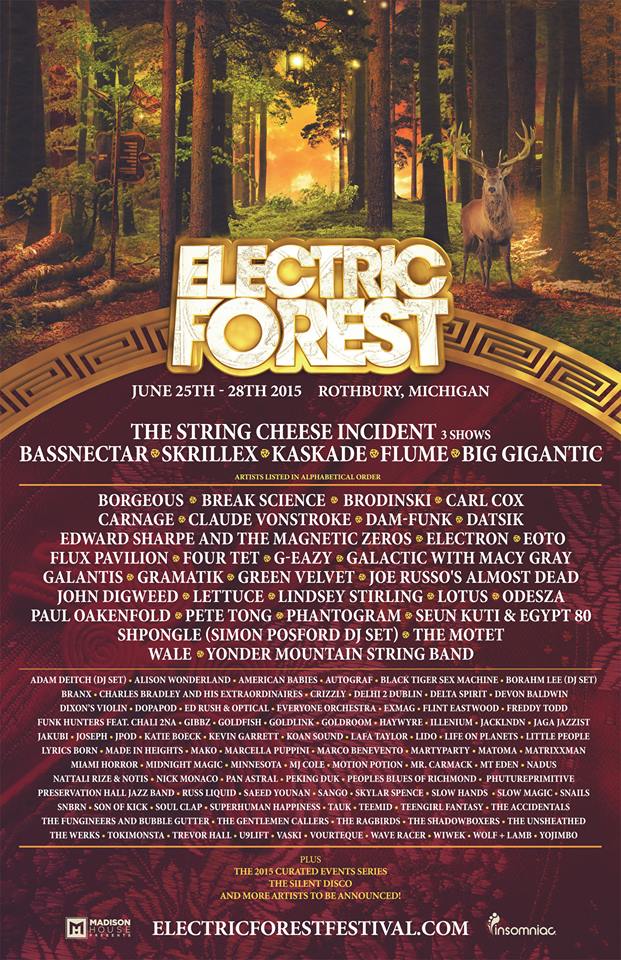 The Electric Forest lineup grew a bit this afternoon. Though the blowout festival is already completely sold out, more artists were added today, and more artists will continue to be added in a third phase that should be on its way soon.

The big news today is the announcement of the curated stages.

One way you can win tickets for Electric Forest is by hitting one of the shows on the Trail to the Forest, presented by PSG and TheUntz.com. Best of luck! 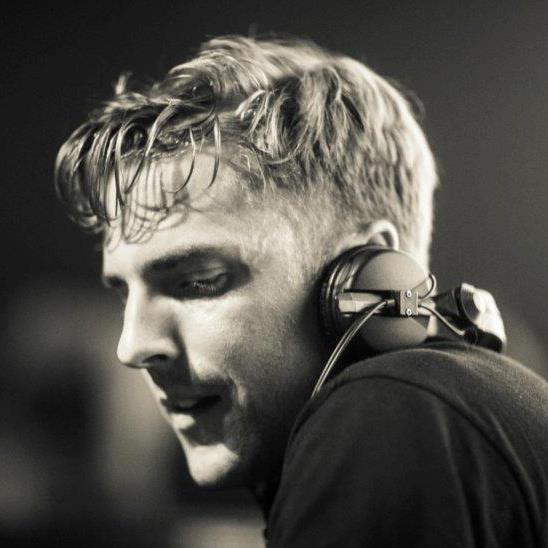 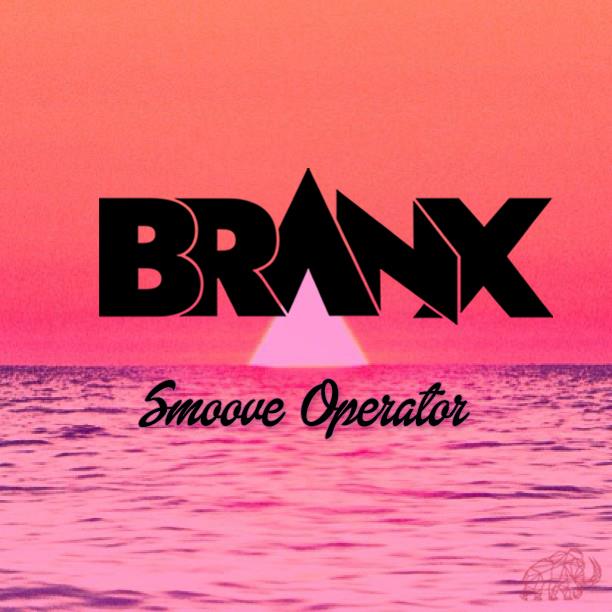