When making reference to the United Kingdom’s current “grime” scene, there are a couple artists you simply cant leave out. This includes lyrical masterminds like Devlin, P Money, Wretch 32, Tinie Tempah, Example, Professor Green, and last but certainly not least, Foreign Beggars.

The London based collective has been tightly gripping the hip-hop scene across the pond for over ten years now, while steadily developing an unstoppable sound. On The Uprising (mau5trap records), we witness the electronic crossover act build upon their previous releases, while further pursuing an in-your-face take on bass music that will leave audiences holding on for dear life.

Busting things open is “Amen” (Prod. by Burns), which sets the pace for the entire record with an endless supply of gripping snare claps and lyrical weaponry from Orifice, Vulgatron, and Metropolis. The cut continues to gracefully add layers before reaching full throttle status around the second verse—prepare for lift off listeners.

“Mind’s Eye” keeps the party rollin’ with an astonishing infusion of musical abilities from three rebellious artists: Tommy Lee (infamous drummer of Mötley Crüe), Millions Like Us, and of course, Foreign Beggars. The finished project is a drum ‘n’ bass banger that strikes with uncontrollable passion at every corner—undeniably heavy, yet still emotive as hell.

“Anywhere” (Prod. By Eddie Jeffrys) finds a way to stand out amongst eleven other thunderous anthems, and carefully juxtaposes chilled out vocal sections by D.Ablo with the most destructive moments on The Uprising. “See The Light” (Prod. by Bare Noize) contains the albums most powerful and heartfelt lyrics, which layer perfectly over high-flying dub womps and adrenaline rushing drum hits—did we mention this bad boy landed itself on the FIFA 2013 soundtrack?

Foreign Beggars continues to obliterate the competition with a venomous set of tunes that rocket like buckshot from a double barrel—an uncanny synthesis of hip-hop, grime, and dubstep that laughs in the face of genre barriers. 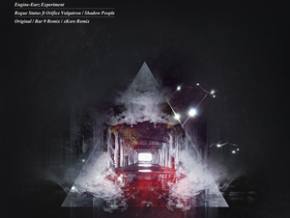 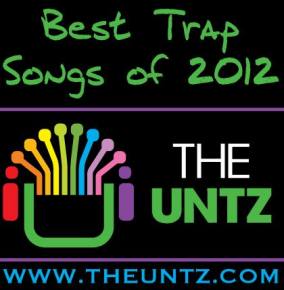 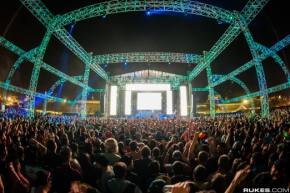 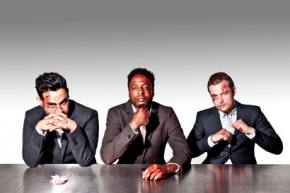 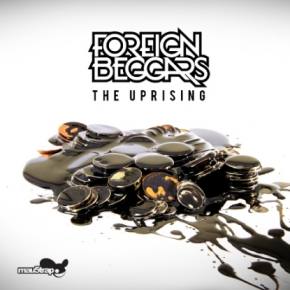