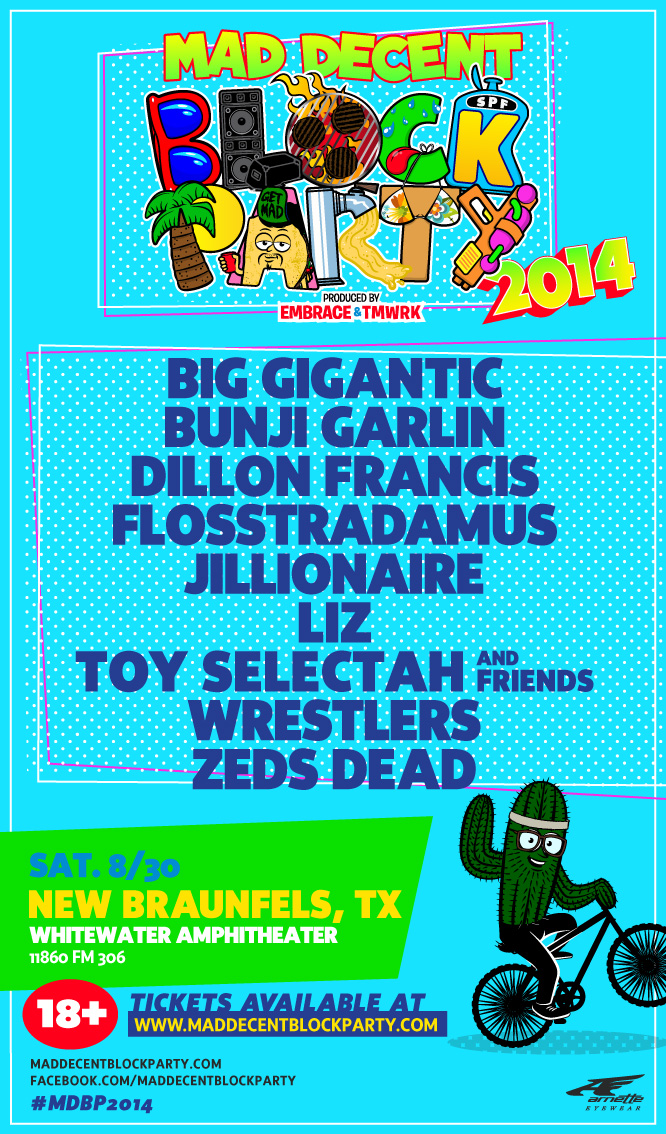 Expect some Dillstradamus action as Flossy joins Dillon Francis on the bill. The latter's "Get Low" with radio sensation DJ Snake is poised to enjoy the same sort of mainstream domination that "Turn Down For What" has achieved. 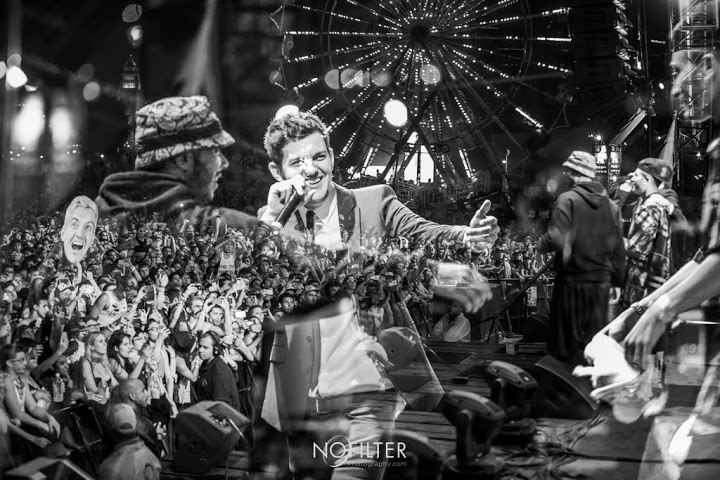 Still one of the biggest attractions on the EDM circuit, the two-headed sax-and-drums attack of Big Gigantic will be one of the highlights of this massive throwdown. The duo of Dom Lalli and Jeremy Salken released The Night Is Young earlier this year, and continue to roll through festival season.

ZEDS DEAD, arguably one of the biggest dance music acts in North America also reign atop the bill. DC and Hooks have been absolutely crushing the scene of late, and the much-anticipated release of the Somewhere Else EP on Mad Decent and Ultra Canada seals that slayer status.

Tickets for this wild event can be purchased here, and make sure to keep it locked for news and info as the date approaches.