As we gear up for the X Games in Austin, Texas, Colorado’s favorite producer teams up with Red Bull and the group of artists known collectively as Five Knives, to give the extreme sports nation an electro-sou anthem to invigorate the athletes in their quest for gold. 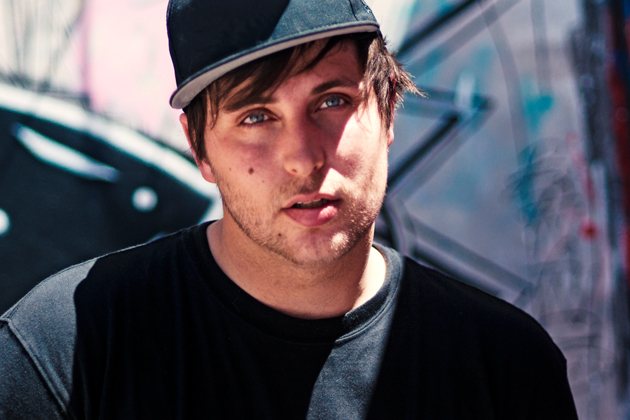 This is the first new work Derek Vincent Smith has put out since the release of The Hidden Shades, and “Savages” is a new song from Five Knives, currently in the studio working on their debut album. Their song “The Rising” is at #9 on the Billboard Dance Chart.

The track sounds like it could have actually been on ACMOTS or Hidden Shades given the texture of the track and sampling techniques. The intro of the track builds dramatically with vocals from Five Knives’ singer Anna Worstell, until Derek unloads the futuristic funk artillery from every direction, leaving nothing unturned in the uptempo alter. Sheer brilliance as always, from Pretty Lights, with such a chill approach at remixing a very gripping track from the Five Knives band.

You can be sure that when the helmets are strapped up, the bearings are lubed, the decks are waxed, and the heat of Austin draws near for the big air and indescribable defiance of physics from the action sport athletes around the globe; Pretty Lights and Five Knives will be rotating constantly throughout the weekend in the iPods of contenders as they take the leap for X Games glory.