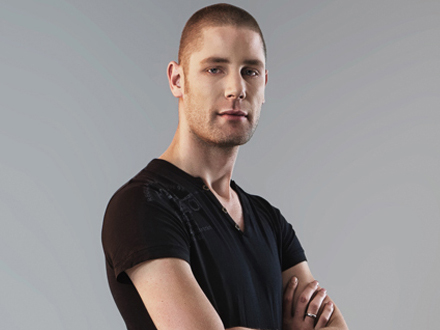 Earlier this week, THUMP asked members of the recently unveiled DJ Mag Top 100 (the longest-running and perhaps least germane ranking of DJ's, which doesn't take into account skill or earnings--merely a fan vote), why there was a lack of female DJ's on the list.

The number stood at 5 females total, but it gets worse, because they only occupy 3 total spots (with sister acts NERVO and Krewella only afforded one position each). DJ K8 also made the list (down in the mid-90's), but at 3%, the poor showing raised some questions.

The reponse from male artists varied from indifference to mild concern, but a certain Dutch hardstyle DJ, Frontliner, was flat-out misguided, and frankly, pretty douchey.

THUMP: Why aren't there more women in the Top 100 DJs poll?

Frontliner: Because maybe they spent too much time in Sephora and too little time on producing?

Wow. Sounds like Barry Drooger is a super fun guy. It wasn't difficult to find some female producers and DJ who had a little something to say about that.

I feel many female artists either a) Feel they need to look a certain way to get booked because we're constantly told sex sells or b) Dress down and even rep the same gear our male counterpoints do because we should viewed as equal and we genuinely enjoy being Tom boyish. I've found the latter to be most true...and maybe it's the alpha in us that is intimidating.

Every person who feels women are not as capable contributes to their barrier of entry into the field. 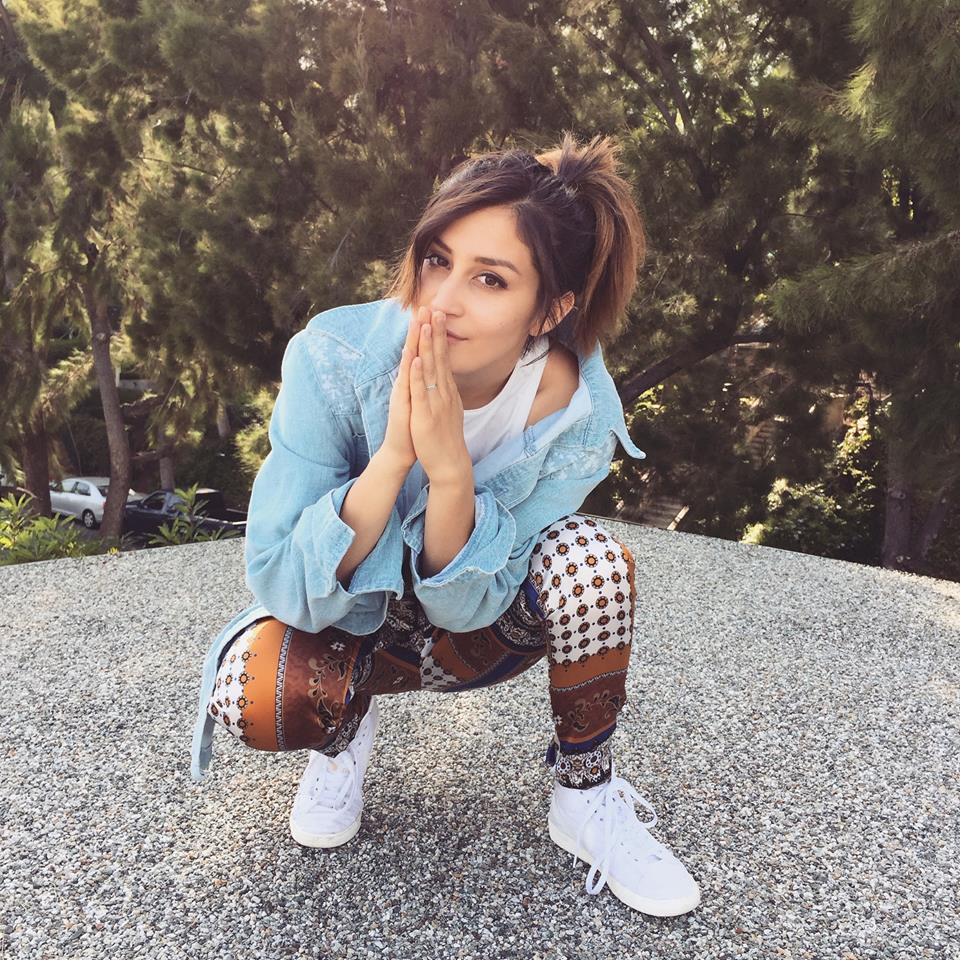 To be honest, he's not so much worth talking about but it's hilarious to even think there's people out there who think like that.  I want to say THANK YOU to Frontliner because I'm actually grateful that he brought this up. Now we can focus in on bringing a solution to the table. What Frontliner did was highlight a major issue in the industry and a mentality that needs some serious progression. As a human being, we should not be putting anyone in a box and judging based on gender stereotypes. I can only speak for myself and my own experiences, but I spend most of my week in the studio and haven't been to a Sephora in years. Help me understand, do you think I'm really spending my time putting make up on or producing music competing in the same world we are all in? When I hear music I close my eyes and don't envision a gender, I don't see skin color, or how short or tall a person is, all I want to hear their music. I am very passionate about music and working hard to achieve my goals to success. I don't think it's impossible to be alongside all kinds of TALENTED PEOPLE in the Top 100. I think the point of all of this is: why are we not hearing the females in the industry's music? What is it in the way women are being received? It is exactly that, that we have to focus on our looks to even begin to be acknowledged or is it something else? Enlighten me, because I think we all have a lot to learn.

For what it's worth, VenessaMichaels is a pretty boss producer. And it's only a matter of time before Dani Deahl hits the Top 100.