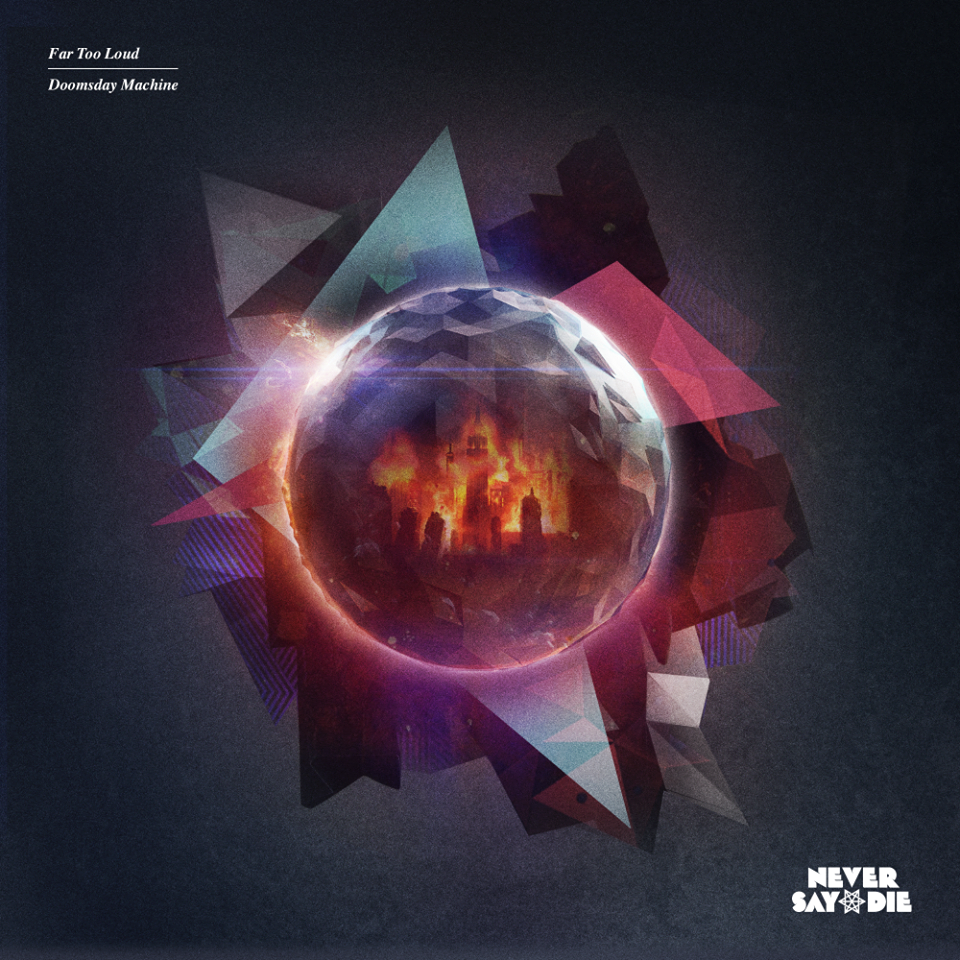 Today, UK electro producer Oliver Cash, a.k.a. Far Too Loud, released Doomsday Machine on Never Say Die. We got a chance to talk to Oli about his new music, releasing on such esteemed labels, and his dream collaborations.

You released your Faster Than Light EP on No Tomorrow Recordings, Never Say Die's sister label. How does it feel to finally release with arguably one of the biggest labels in the game right now?

I’d met Tommy way before he even started the label, back in the breakbeat days, and I’ve seen it grow from the beginning.  I love the musical taste, image, and how down-to-earth they are.  It feels a bit long overdue, but regardless of time I’m very happy to see it happen.

Your brand of electro house is definitely unique and that fits with Never Say Die's business model. Which acts initially got you to say to yourself, "This is something that I really want to do?”

I mentioned the breakbeat days above.  From around 2005 to 2008 that is the only style I was producing.  Miles Dyson was the name that principally got me experimenting with electro house.  Wolfgang Gartner a close second.  I still love their tracks from that era. 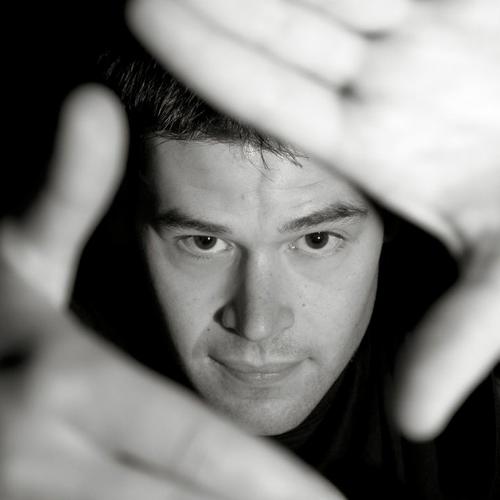 We were able to get a little preview of the tracks from the EP thanks to the Christmas Mix you did for NSD. Since there are only two tracks on this one, I have to ask if you aren't maybe holding out on us for something bigger later this year?

If you mean an album by that…well, that is not in the plan yet.  Last year was my busiest yet for touring and it’s difficult to think about such a long record with not so much consecutive studio time.  A more full EP is definitely in the works for this year though.

So right now, you're doing a tour in Europe. And I know that I'll be seeing you at Love Groove in Los Angeles on February 22nd, but can we expect a full American tour anytime soon?

I’ll be over for two weeks in Feb, and another two in July.  Beyond that I can’t say at the moment, but I certainly hope to do a longer visit later in 2014.  There’s still a bunch of cities I haven’t raged in yet!

Not to be too much of a suck up here, but the other artists on Never Say Die, for either remixing or collaborating.  This shouldn’t be too hard to organize either…I should get on it!  For an upcoming name, check out the forthcoming release on No Tomorrow from IllSkillz, I want to hear more electro like this!! 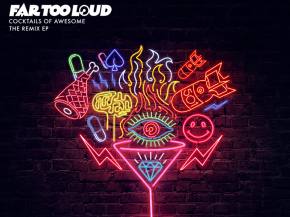 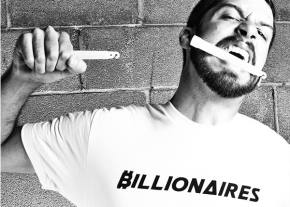 Billionaires Apparel starts with $500 and a dream 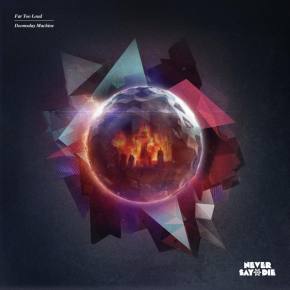 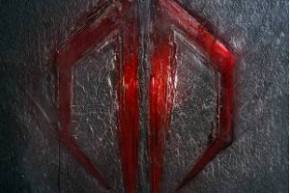 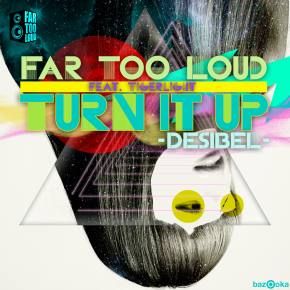 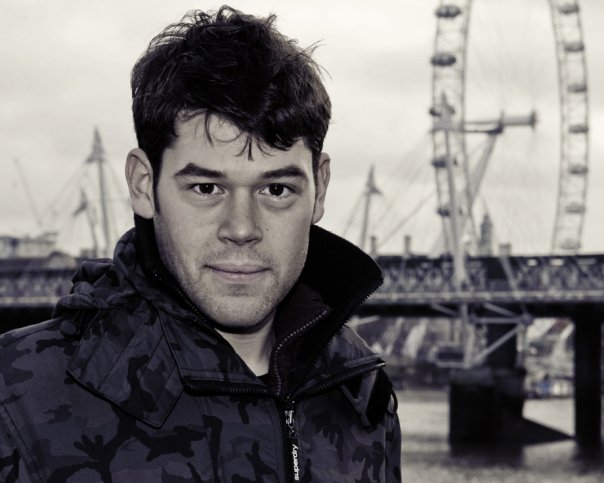