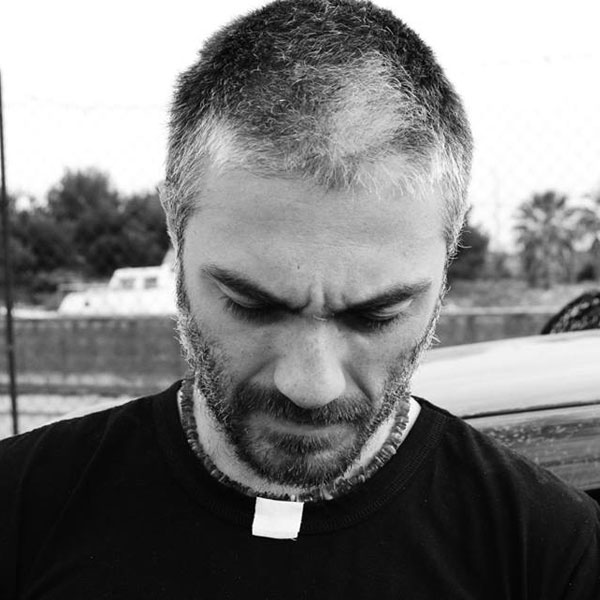 Muti Music has been on this unstoppable roll, of late. First Wu Wei, then Sonia Calico, and now this. I'm absolutely stunned with the quality and power of this new Mudra EP. First of all, this guy is coming out of complete obscurity, and not only that, but his debut Divinorum only dropped last year, so we've got a totally fresh face in the scene murdering these impeccable sounds.

Kāla is the latest EP dropping on February 24th, encompassing four unbelievably thick tracks that fuse Eastern and Asian instruments with unbelievably proper underground bass. Think Beats Antique meets Bleep Bloop. This stuff is for peak hour sweaty crowds who need to pump their fists until their hands fall off. “Mahākāla” creeps in like a sweetheart, but then drops this thundering hammer of duduk and 808's that ripped my poor speakers off the wall.

Mudra is the real deal, and no joke this EP is gonna get some serious love on festival stages this summer. Chief amongst them, our own.