Humans are the Dumbest Animals, Etheric Double Soundsystem’s second solo release, dropped on Tuesday with a mushroom cloud of noise, both beautiful and tragic. As the title suggests, the album is dark and cynical. Like Hyena Buffalo Reclaims the Wilderness, Etheric Double’s mid-2009 release, his latest album is heavy with synth and beats. The album shows a definite growth towards a more organic sound, featuring tracks with smooth vocals, violins, and raw guitar.

Like his work as producer and founding member of Resident Anti-Hero, Etheric Double’s solo album is driven by strong social and political views. Humans’ overall aesthetic is ominous and foreboding. The album plays like the soundtrack to an imminent apocalypse, one brought on by the “dumbest animals.” It’s a journey through dark and barren soundscapes, alien yet inviting. Etheric Double uses his talent and ideology to create an album whose message is as heavy as its sounds.

Though the album is over an hour long, the only real way to get the feel of it is to put it on repeat. It takes multiple listens to explore the layers of sound each track offers, and this album is definitely worth the time. It won’t be long until we hear more of a similar sound, though. Resident Anti-Hero promises its next album, The Battle of Mechanopolis Vol. 2, is going to be released “very, very soon...”

In the meantime, here’s some proof that while humans may be pretty dumb, some people still have a lot of creative genius. 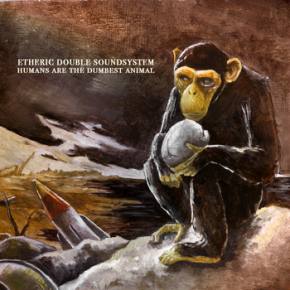 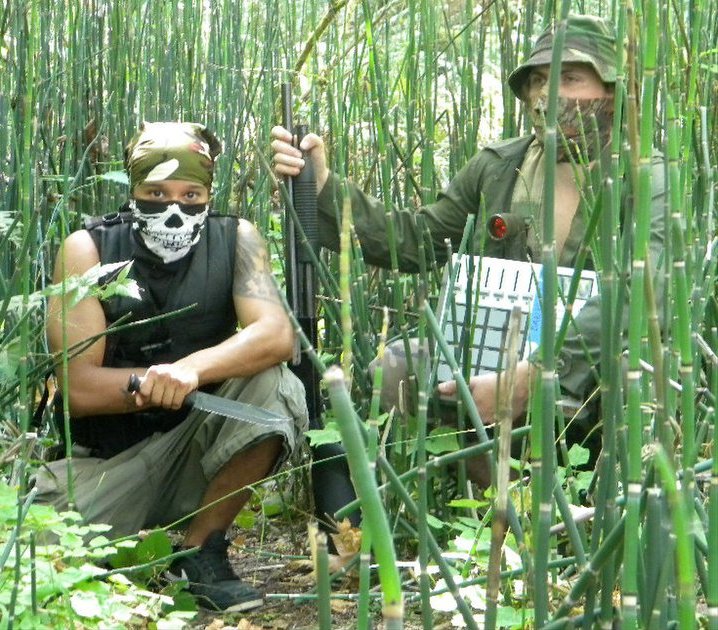