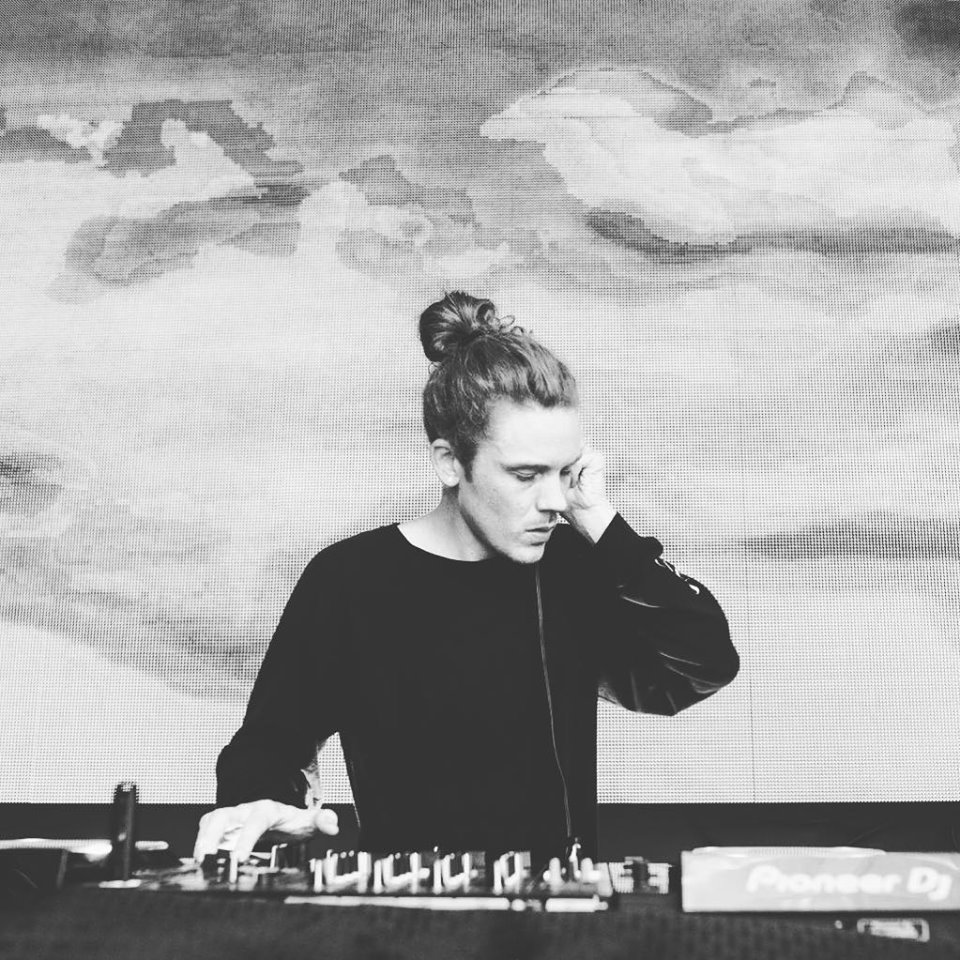 Fans have been chasing the closing track to the MAX 400 Mixtape since the beginning of the year, but the wait is over.

The opening salvo from Ethan Glass' forthcoming Rave Warning EP has arrived. “Did U Dab?” is surprisingly psychedelic in its own slime punk way. Daring and dastardly, the hallmarks of Glass' sound are racheted into hypergear at breakneck speed.

Coming off of big collabs with PROKO and Bleep Bloop, and the REAL HEAVY EP at the beginning of summer, the Los Angeles-based producer has been throttling the flow of content throughout the year, but is careening towards a much-needed, multi-track dump. The alarming leaps in production technique Glass makes with each subsequent release are enough for all acts in the scene to take warning. Rave warning.