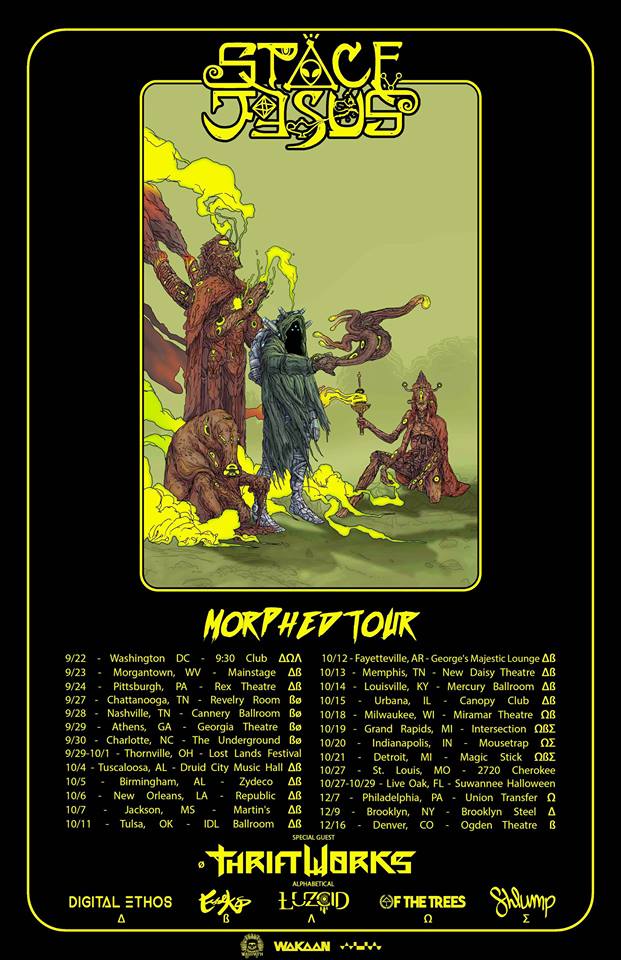 Wakaan is turning into a straight up hit-making factory. On the heels of LUZCID's Hypnagogia EP, fans of free form bass get another injection of the good stuff in the form of the new Sam Eckstein project.

Originally conceived as two EP's, one hard and one mellow, Broken Bones (Sticks & Stones), combines both releases into one package, giving fans both sides of Esseks in one sitting. Ahead of this Friday's drop (September 15), we convinced Eckstein to give us one more taste of the album.

“Captains Log” falls into the Stones camp, giving us a real broken beat, cyberpunk excursion into the Esseks brand. The hype young producer is already a favorite amongst weirdos, because he's able to throw so many looks into one cut. This tune exemplifies his ability to dart from one flavor to another, and keep the bass flowing from one innovative wobble to the next.

The entire album really does make a statement both for its inventive sounds, as well as for how far the east coast producer has progressed. Liquid Stranger knows what he's doing—he's not just signing any old schlub off the street to his label.

You can catch Esseks on the road this fall with labelmate Space Jesus as part of the Morphed Tour. Eckstein will be doing big chunks here and there covering the southeast and midwest, as he rotates on and off with other acts along the way.

Pre-order the EP ahead of its release and get two tracks now!