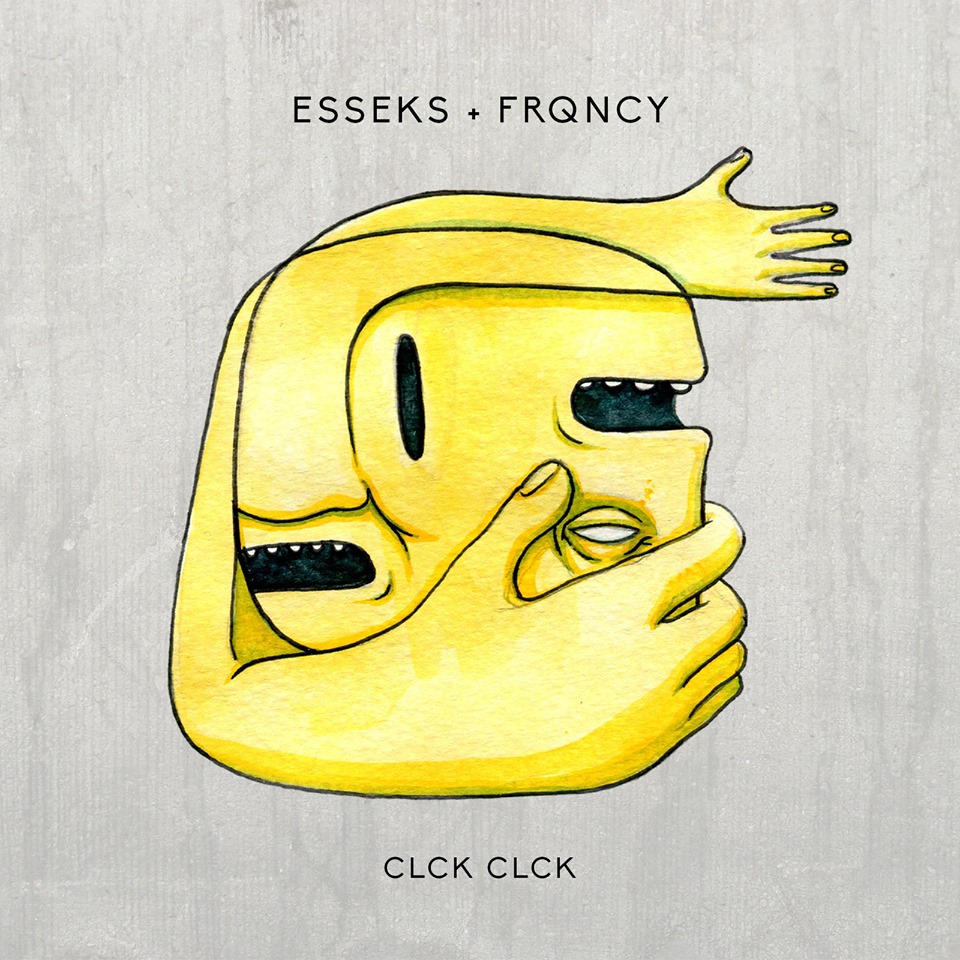 Two acts from our 2018 edition of The Untz Festival have gotten together for a beautiful collab. Esseks and FRQ NCY are both towering figures in the underground bass community. Sam Eckstein and Chaz Hayley have individually made huge contributions to the culture, but now these two subsonic whiz kids have combined their powers for a wild joint our fans will be ready to slurp down.

“Clck Clck” is aggressively attributable to the rough and rugged sounds Esseks and FRQ NCY bring to the table. Dizzying dubstep drops and intricate glitch builds are slammed together and duck in and out of trappy drums. There's a lot going on here, but we expect no less from these professor—err—production geniuses. And Eckstein's artwork is once again so beautiful and utterly original.

You can see both Esseks and FRQ NCY throughout the fall on tour with Buku as part of the Cruisin' USA tour which also features festival alum Secret Recipe, as well as Zeke Beats and sfam. There are a billion dates on this run, so make sure you catch yourself one. 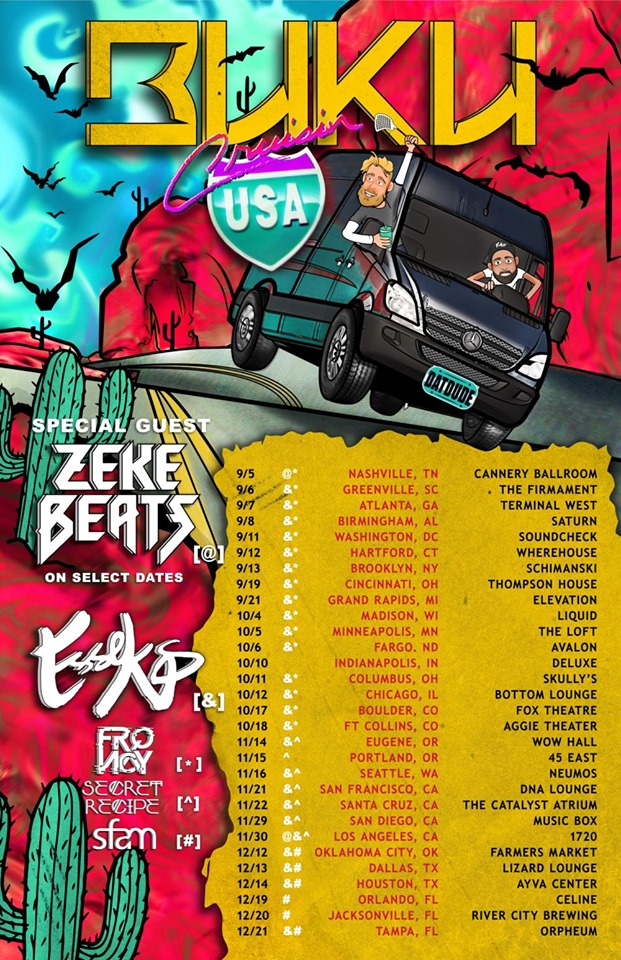