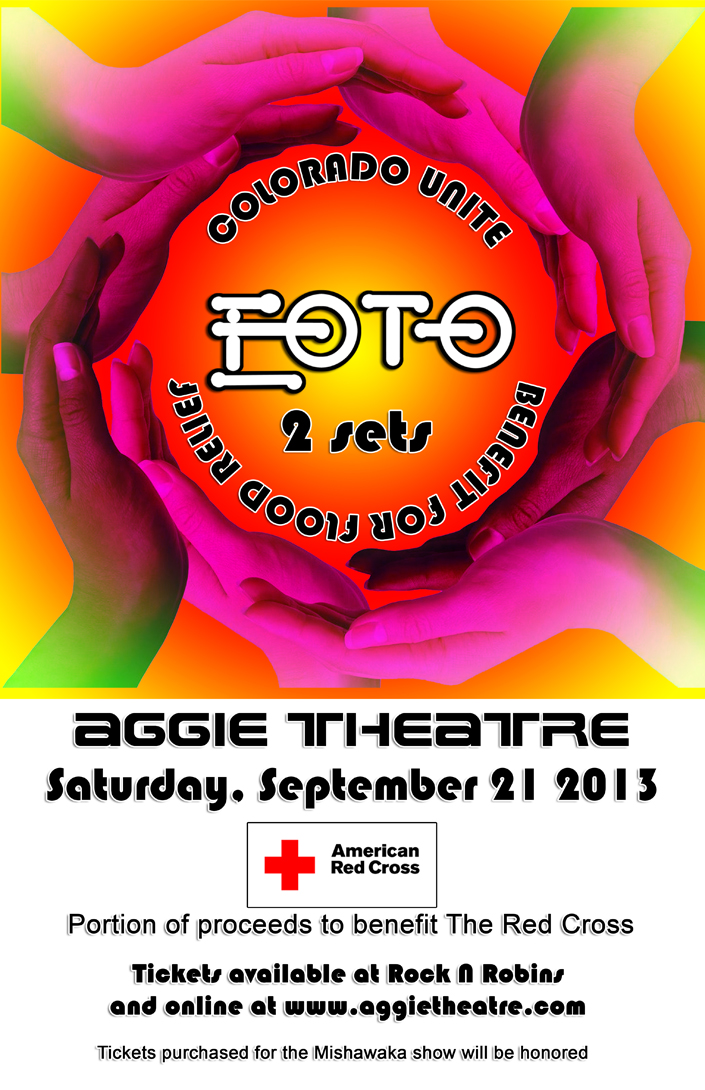 Previously scheduled to play the famed Mishiwaka Amphitheatre, EOTO has moved the September 21st show to the Aggie Theatre in Fort Collins, CO due to the effects of this past week's flooding and road closures. Tickets purchased for the Mish event will be honored at the door, and a portion of proceeds from the show will go to the Red Cross in its efforts to support flood victims.

The two-man live electronic powerhouse is based half in Los Angeles, and half in the effected city of Boulder, CO. The duo will return to Colorado in December, but the decision was made to replace the Mish show with another Ft. Collins show in order to prioritize the safety and welfare of fans. The Untz recently ranked EOTO as the #3 live EDM act in the industry.

Tickets can be found online at aggietheatre.com.