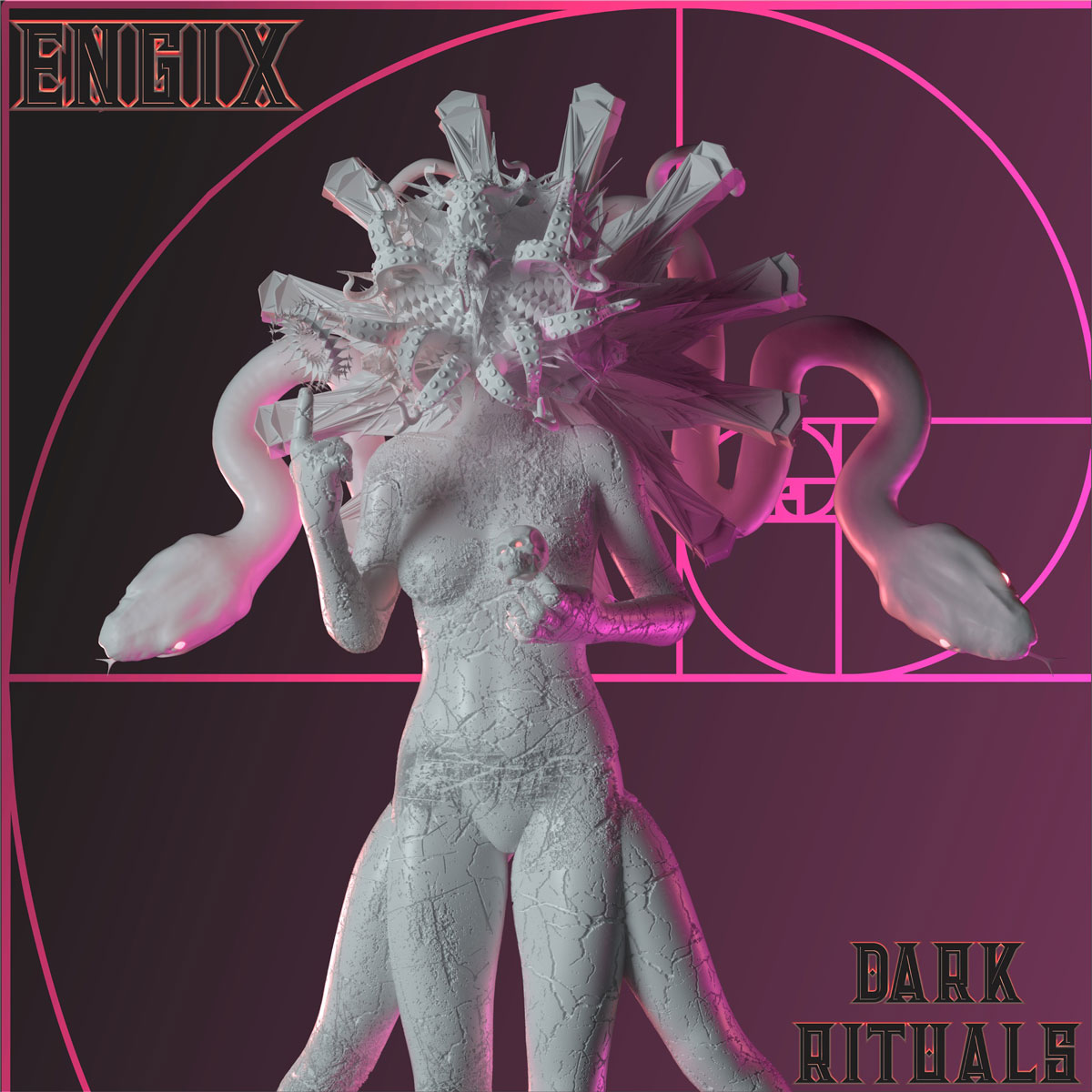 We're rolling into 909 day with some serious artillery.

Two of the most exciting acts in underground bass have joined forces in a hectic, completely batshit tangle of hair, limbs, and snarling low end. New York's Engix was picking up some serious steam before COVID hit, as was North Carolina's BroMosapien. Fast forward to the fall, and Nick Giovia and Andy Underwood are going as hard on the release schedule as they were in concert.

First, the track. “What's Good” has been sidelined by dub status for too long, and it's finally being let off the bench to wreak some havoc (in this analogy, the NBA Bubble is represented by drive-in shows). With some throwback dubstep vibes and a fun vocal sample, this tune has hit status written all over it.

Now to the release schedule. This bad boy is coming out on Engix's Dark Rituals on September 24th. But the boys are still cranking out collabs in the studio, enough so that they'll have their own collab EP, Attention, out next month. Not only that, but BroMosapien's Fallen Kingdom will also be out this fall, so there's plenty more bangers where this came from.