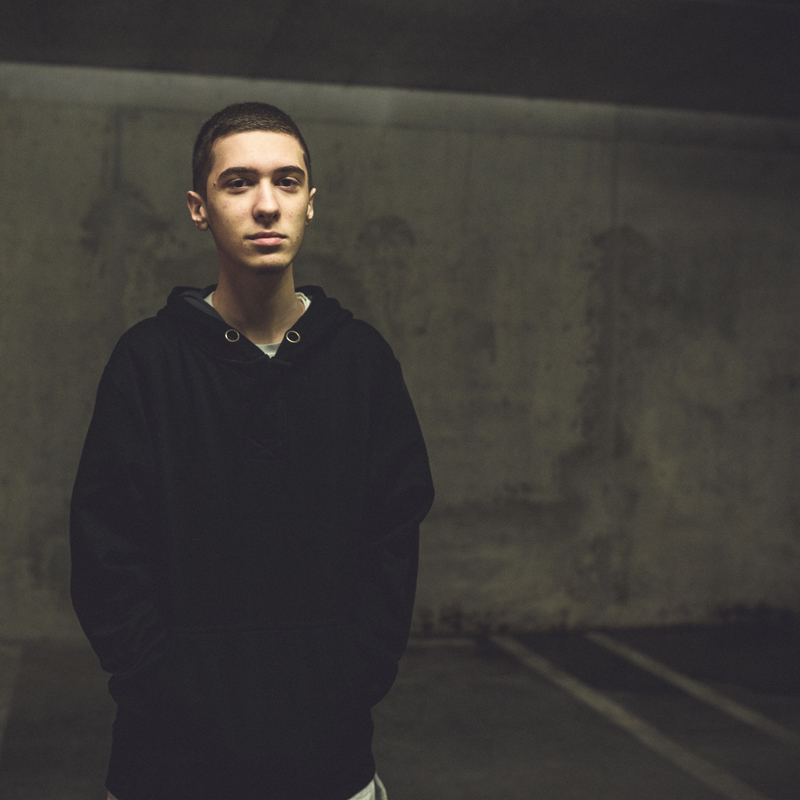 Meet the newest member of Lowtemp. 16-year-old Slovenian producer Emiljo A.C. has been steadily honing his craft for four years (which seems crazy to us--I think I was just sticking Legos in my nose when I was twelve), studying classic hip-hop producers and keeping a watchful eye on the growing beat industry in the US. After listening to his debut EP, it's no wonder Gramatik nabbed this prodigy and fellow countryman for his own label.

Let's Fly Away runs through a myriad of downtempo, trap, electro-soul, and hip-hop elements over the course of six tracks. Tracks like "Light My Cigar, Please" and standout "Glendorra," which features fellow Lowtemp-er ILLUMNTR, even take on electro-swing. There are so many looks on this tightly woven EP, it's clear why this young producer is turning heads. His ability to work with vocalists, like the talented Sinead McCarthy who shows up on a pair of tracks, puts him head and shoulders among artists who have decades on the youngster.

Watch Emiljo Albert Cassagrande like a hawk. He's about to do a lot more than turn heads. He's already got them nodding.