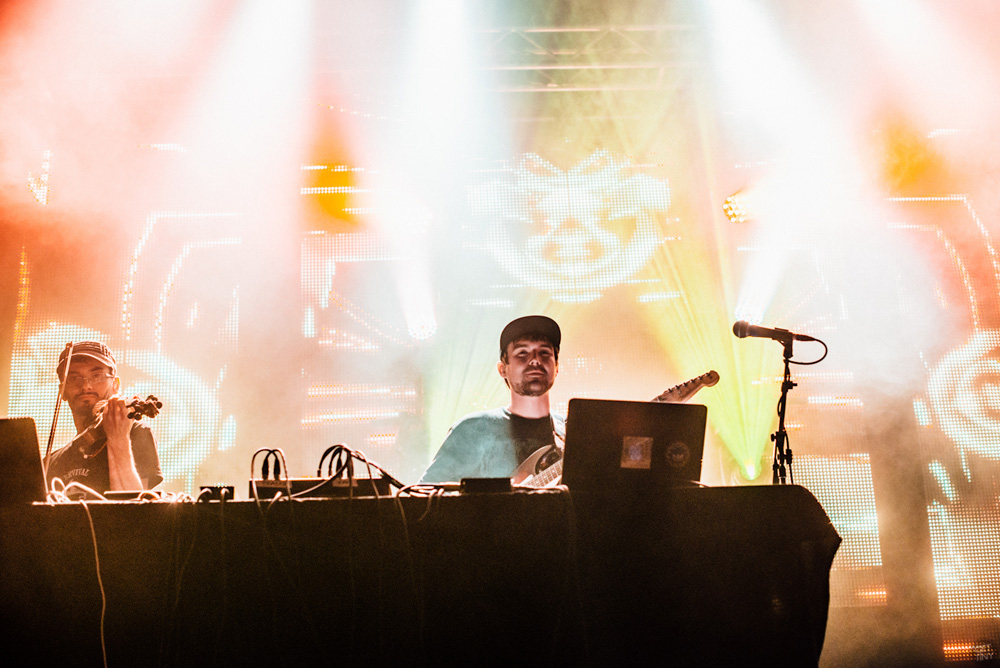 In anticipation of the release of Seven Seas and a national tour of the same name, Emancipator mastermind Doug Appling has unveiled the album’s first single along with a video to boot.

“Ocelot” is exactly what you would expect from the trip-hop powerhouse, but encompasses the ever‐growing strength of the maturing young producer. There is definitely an evolution in sound from Appling's early work. With tantalizing soundscapes, smooth sampling skills and ambient drum beats, “Ocelot” is another beautiful production that will take your mind into the far reaches of space.

The video for the song, created by 20x20, is exactly the kind of video you would want to watch on repeat for a few hours while listening to the song over and over. 20x20 fuses 3D mappings into nature, creating crystalized wolves, deer, mushrooms and trees. Out of nowhere, an army of flying saucers abducts the beauty of the earth, but leaves the ocelot behind.

Be sure to take the journey on Sept. 25 when Seven Seas is released, as well as a grab a ticket for Emancipator Ensemble’s upcoming tour, starting Sept. 29.