An unseasonably warm stretch of weather which has blown into the Midwest greeted the initial lineup announcement of one of the most celebrated music events of 2011. Madison House, Insomniac, and String Cheese Incident have revealed the initial lineup for this year's Electric Forest Festival. The anticipation felt by tens of thousands of fans promptly led to the EFF website crashing. However, some gems have been revealed from the viritual gatecrashing of the festival's site. Once again, SCI will be playing three sets and headlining, along with last year's crowd favorite Bassnectar. STS9 will be playing two sets, and they'll be joined by other newcomers Richie Hawtin and Steve Aoki. Other familiar faces will include 12th Planet, Big Gigantic, and EOTO, and newbies Crizzly and NiT GriT will be greeted with a lineup that also features plenty of hip-hop (Das Racist), indie (Battles), and ... comedy? Reggie Watts is on the list... so yeah... comedy!

Once again, EFF will stake its claim at the beautiful Double JJ Resort in Rothbury, MI. The forest in question is inland from Lake Michigan, less than an hour north of Grand Rapids. In addition to multiple stages and plenty of camping area, Double JJ Resort boasts a water park, horse stables, and plenty of weird stuff to keep any music fan entertained well into the wee hours. Electric Forest will run from June 28th-July 1st, taking advantage of the long weeked for Independence Day (observed).

Feel free to try your luck with the lineup: http://www.electricforestfestival.com/lineup.php 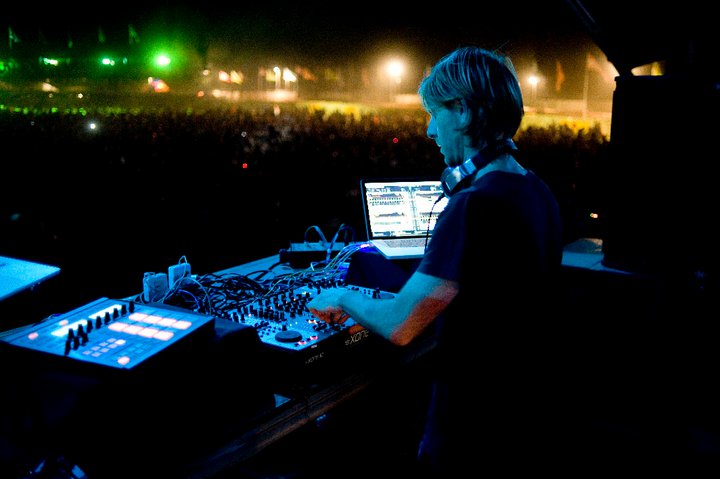