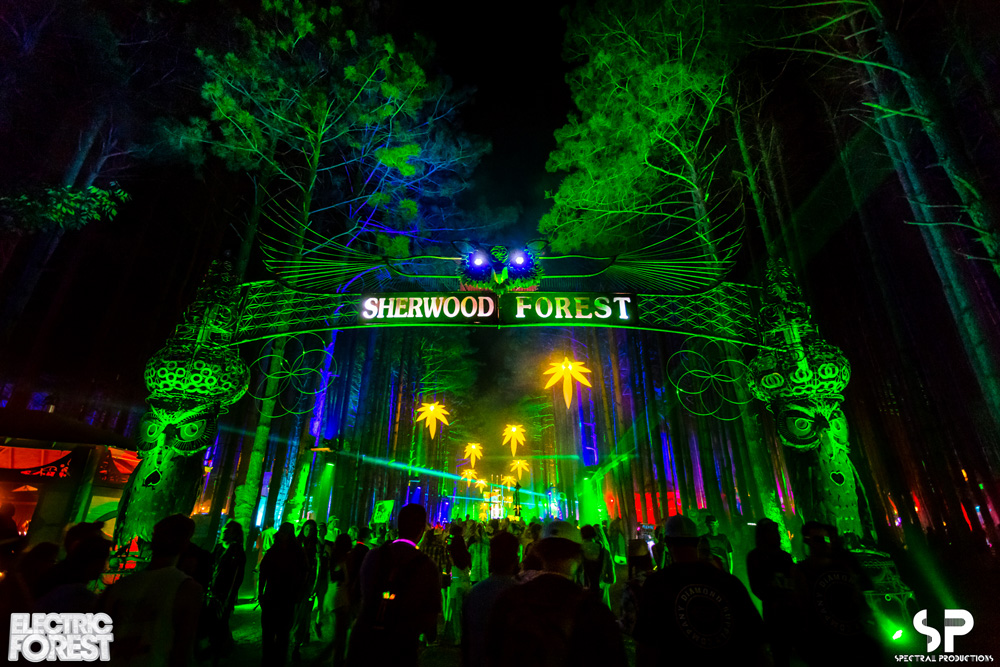 The rumors about Electric Forest have been confirmed. The jam/electronic/indie/hip-hop behemoth, which has sold out tickets and expanded several times over its six-year history is officially moving to two weekends, June 22-25 and June 29-July 2, with an overall reduction in size each weekend.

Following massive growth by the festival in 2015 and 2016, which still saw tickets sell out within a matter of weeks in both years, organizers Madison House Presents and Insomniac have decided to provide two unique weekends of entertainment with a small gap between programming in order to reset and refresh Double JJ Ranch and Resort in Rothbury, Michigan.

Previous festivals which saw the move to two weekends include Coachella and Ultra Music Festival. The former continues to sell out both weekends of nearly identical programming, which the latter moved back to just one weekend after a contraction in sales and experience in 2013. A similar festival to Electric Forest, Suwannee Hulaween, also contracted its overall size in 2016, selling only 20,000 tickets. Electric Forest has noted it will reduce its capacity by 10% this year. 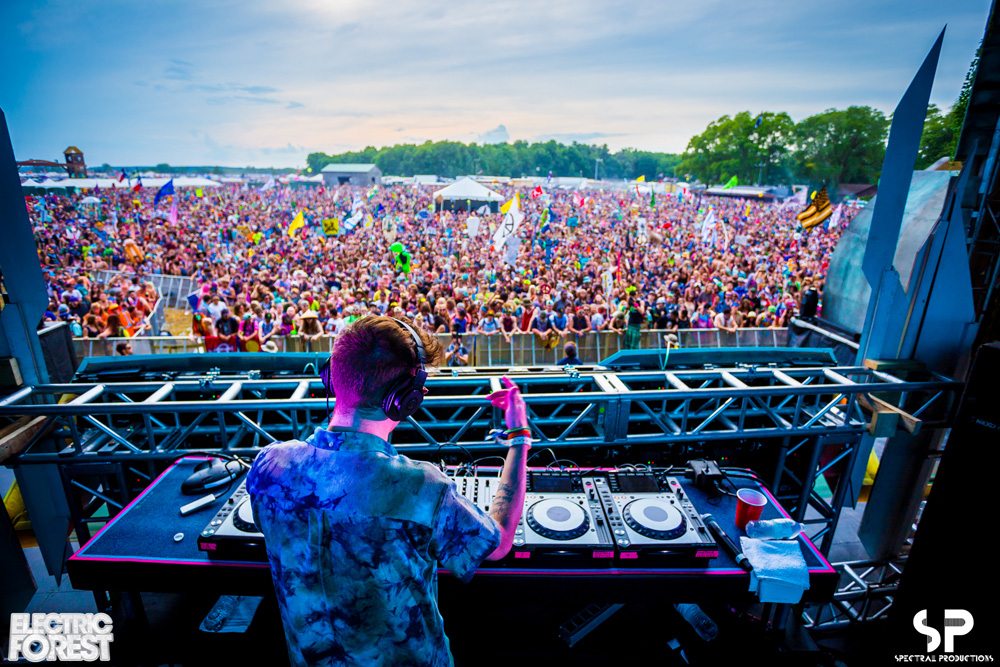 Both Madison House and Insomniac have noted that both weekends will contain unique programming, although some artists will play both weekends, and several artists will perform many times each weekend. While the artists may stay the same, fans have been ensured that artists will strive to curate vastly different sets between each performance, and the organizers are encouraging fans to hang out in the midwest between weekends in order to fully enjoy both weekends. Insomniac's Pasquale Rotella adds that fans traveling from his blowout Electric Daisy Carnival in Las Vegas will now have a gap week if they wish to attend Electric Forest's second weekend, as well.

The festival intends to offer curated stages, Plug-In programs, and an assortment of art and performance events as usual, with some pieces unique to one or the other of the weekends, while others cover both weekends. Details will continue to be released over the coming weeks and months, and Electric Forest promises to reveal to fans which artists will be performing on which weekends well in advance.