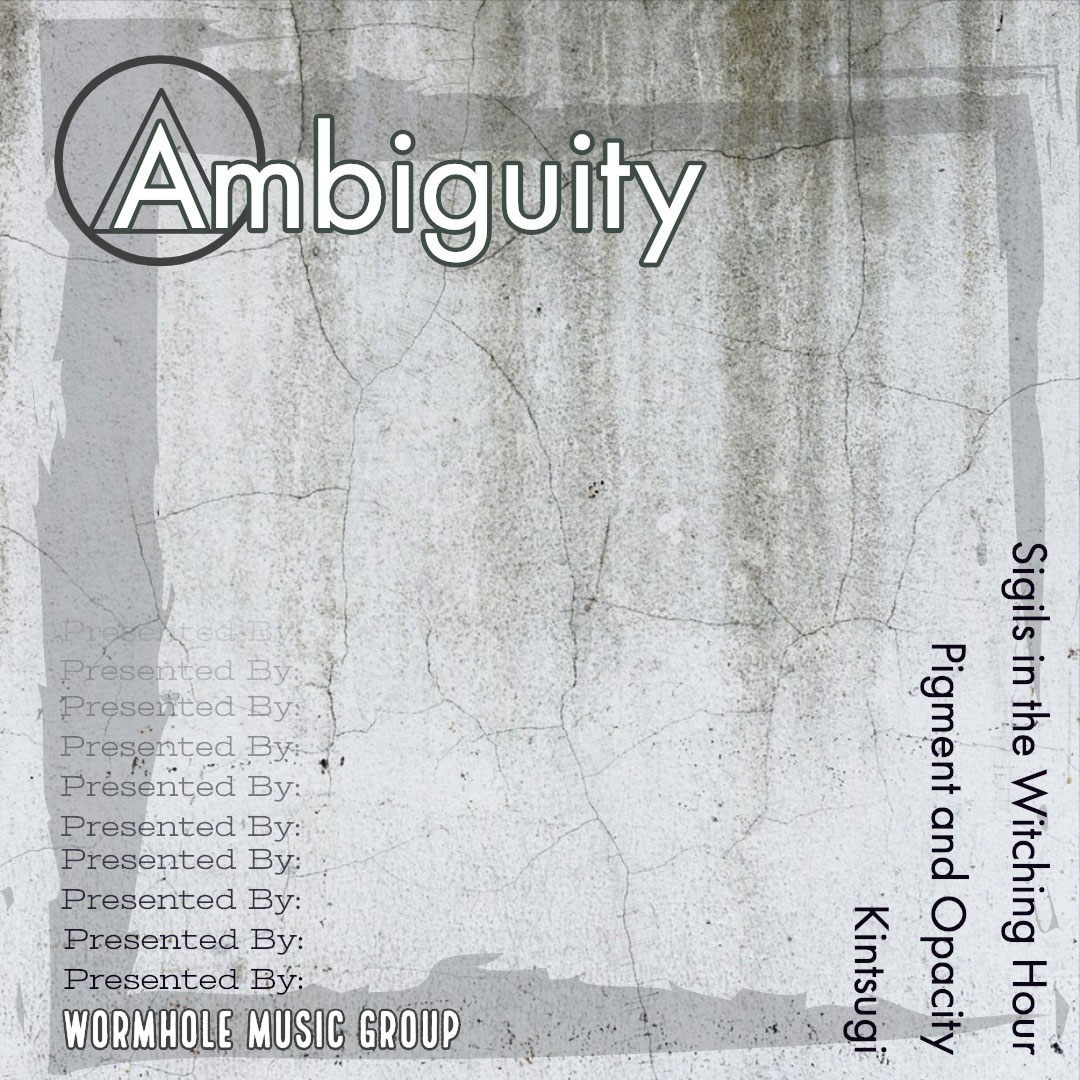 Wormhole Music Group found its latest signee right under their noses. Our festival partners scooped up Malakai Torres, who is based just outside the Bay in Nevada City, California. Producing and performing as Edekit, Torres has found his way into the Wormhole community, and found a very welcome reception.

Tomorrow, March 21, Wormhole will release Torres' three-track EP, Ambiguity, and fans are already intrigued about this newcomer's sound. A day ahead of the release, we're happy to premiere, “Kintsugi,” which gives me serious flashbacks to earlier work of another Northern California favorite of ours, Shlump. The hard-hitting drums and the clean bass lines are very reminiscent of Michael Petzel's sound, but that's not to say that Malakai Torres hasn't assembled it all in his own unique way.

Just yesterday it was announced that Edekit will be joining his Wormhole bretheren at Stilldream Festival in Wilseyville, California in late June, so expect his set to be packed because fans far and wide are going to be intrigued by Ambiguity.