There are few experiences that highlight the elegance of the universe like a TOTAL SOLAR ECLIPSE, as the earth, sun, and moon converge to produce one of the most amazing displays of galactic precision and grace! As we barrel
towards the later half of 2012, our earth and our solar system are approaching alignment with the centre of the galaxy for the first time in over 26,000 years. What better way to celebrate than at Eclipse 2012 - Total Solar Eclipse Festival to be held in Cairns, Australia.

Eclipse 2012 is planned to run for seven days between the 10th and 16th of November 2012, with the eclipse itself happening early on the morning of the 14th.  Backed by a management team behind some of the world's best festivals (Rainbow Serpent Festival (Australia), Symbiosis Festival (USA) and Glade Festival (UK), Mother (Japan)), Eclipse2012 will be a celestial event of epic proportions.

Showcasing a breathtaking array of music from artists worldwide covering trance, progressive, techno, dub-step, glitch-hop, IDM, roots and gypsy, the 7 days extravaganza will be an experience remembered for the rest of your life.

With outstanding artists, decor crews, a dedicated workshops and intentional healing space, extensive food and market stalls you can rest knowing your festival experience will be well catered for.

Boasting plenty of comfortable camping areas with numerous trees for shelter and a large natural swimming hole the festival site is an easy few hours drive from Cairns in Australia's far north.

Check out the new teaser video! 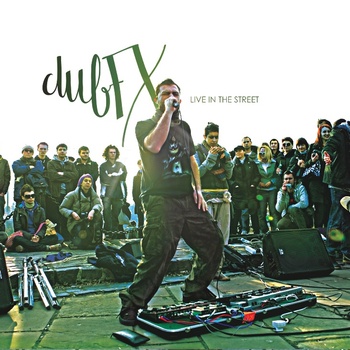