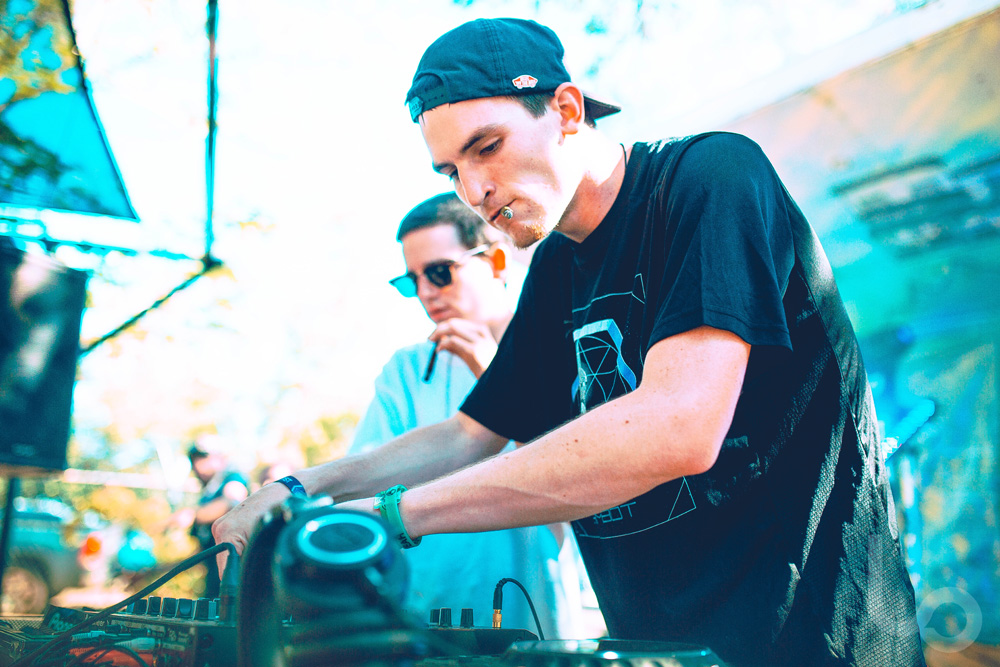 Runs with Space Jesus and Bleep Bloop, major festival slots, and high-profile club dates are positioning Floridians Eric Ray and Andrew Principe at the forefront of the experimental bass circuit. Nowhere is their swampy low end sound more in display than in “Lurk,” their contribution to the new Quality Goods Records compilation series QGRC-003 helmed by UZ.

Out February 16, alongside contributions from Geniux, Cozway & Play Lefty, and a thrilling collab from sfam and Jon Casey, “Lurk” still stands out from the rest with its dangerous edge and otherwordly elements. These guys really are creating their own subset of minimal bass.

Come see the return of EAZYBAKED to The Untz Festival from June 1-3 in Mariposa, California alongside other breakouts like Chee, Frequent, Prophet, Moniker, and CharlestheFirst.