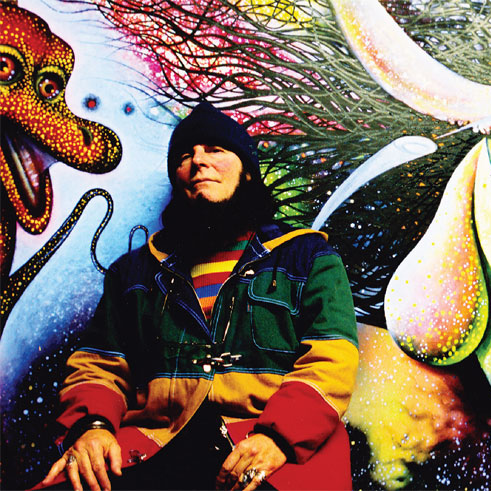 ers have crafted a touching tribute to their legendary father in in the latest release from Gravitas Recordings. A rising star in the Aussie glitch-hop scene, Dysphemic has been impressing with a number of critically acclaimed releases over the past few years, many with violinist Miss Eliza. Branching out on his own, Julian Treweeke teamed with his brother, the talented guitarist Yiani Treweeke, on the new EP, Inter-G-Lactic.

Julian and Yiani recently lost their father, the legendar psychedelic artist, Vernon Treweeke, who was as iconic figure in Australia as Alex Grey is in the States. On four of the five cuts on the EP, Yiani joins Julian with subtle, exotic, and tantalizing strings, which balance and enhance the pounding glitch Dysphemic brings to the table.

Today's premiere, "Anatoli," is a tour de force of Balkan and Middle Eastern string sounds, which fuse gorgeous melodic flavors with a driving drum line that will be knocking around your head for hours. The song derives its name from a Greek village, which really ties together the sounds and styles encapsulated by this thumping tune.

Fans will be able to snag this beautiful ode to the incredible artist on January 19th from Gravitas, but you can pre-order Inter-G-Lactic now for $1. 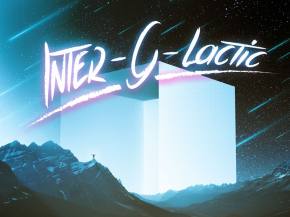 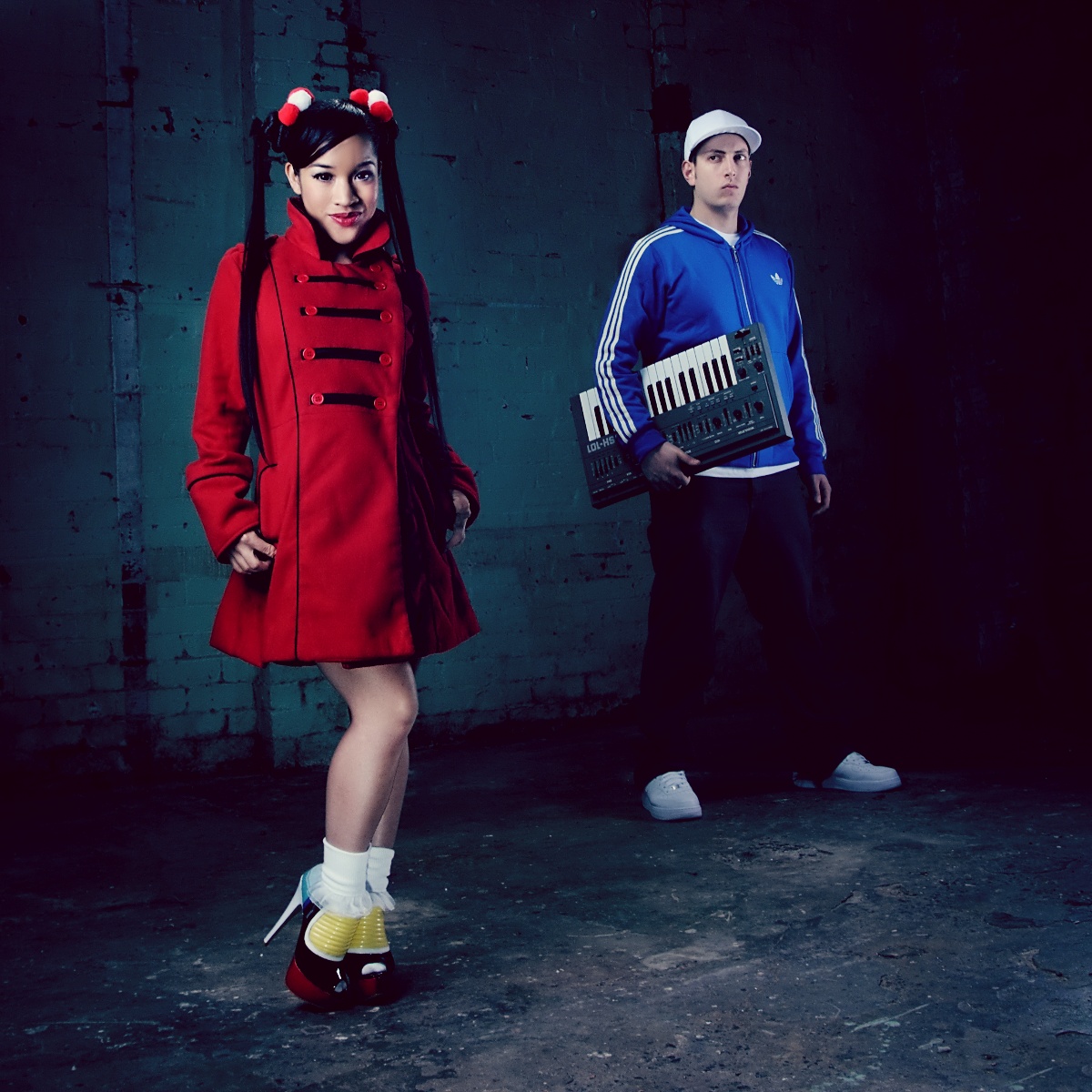