When Odesza is a fan, Gramatik signs you, and Break Science remixes your track, you're doing something right. This week, Dreamers Delight dropped his latest single via Gramatik's Lowtemp label, a stunning future bass opus featuring longtime collaborator Cosmic Quest. 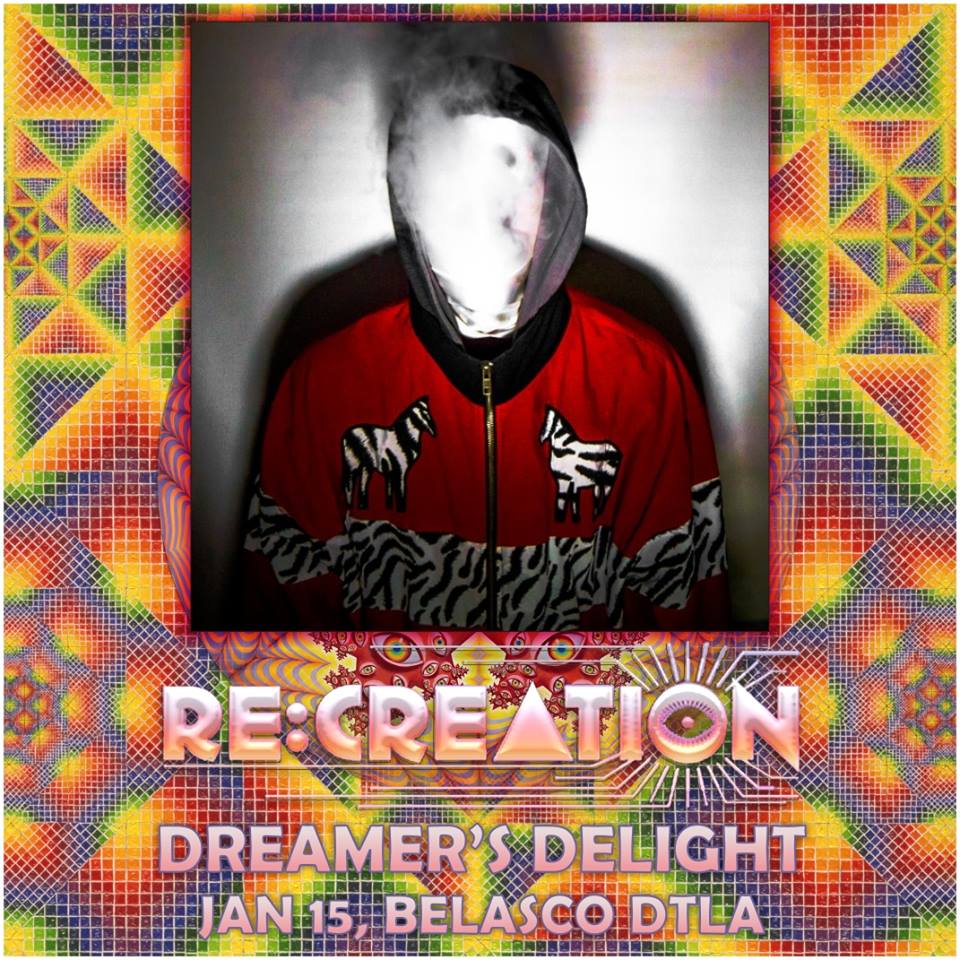 "Serenity" is full of those lush, sweeping orchestrations we've come to expect from the pair. Reed Krafft follows up his previous Lowtemp release, the Awake EP, with another cinematic release. Big brass, shiny synths, and even drumline snares make their way into this gem of a tune. The delicate balance between light and dark, heavy and melodic, brash and subtle is handled effortlessly by these talented young producers.

Krafft then heads to Brooklyn, NY on January 29 to support the Break Science Live Band at Brooklyn Bowl as part of the second installment of a two-night stand. On March 19 he'll be in Crystal Bay, NV near Lake Tahoe supporting Emancipator upon his return from his Seven Seas European tour. Stay locked on The Untz for more Dreamers Delight news. We're all over this bright young talent. 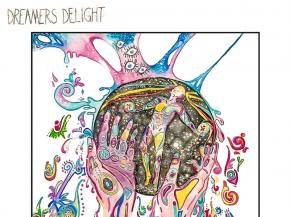