Asheville's Don Winsley (http://www.facebook.com/donwinsley) is a fresh face in the electronic music scene.  The debut release, You Dance Now! which dropped in March of 2011, first showcased the original production of Daniel Kairoff, the man behind the controls.  A unique blend of classic high-energy electro and house beats intertwined with Hip Hop flavors and overlaid vocal samples gives Don Winsley a distinct sound of its own.  While joined in the live setting by drummer Miles Cramer, its Karioff's production that helps set Don Winsley apart from others.

This summer's release of "Guillermo" made it to #3 on the popular music charts of The Hype Machine.  It was mistaken as a Feed Me remix of a Wolfgang Gartner song.  Those are some quality producers to be mistaken for. Pretty good for the kid from North Carolina.   Like all good producers, the creative output doesn't stop flowing for Kairoff, he has been hard at work on the sophomore release, Rise of The Weasel King, which is due out this spring.

As busy as he is, we have no idea how he found time to put together this poppin' mixtape, "All Black Everything".  Starting off with an energetic big room twist of Lil Jon's "Get Low" before taking on the likes of Gucci Mane, Star Slinger, Cherub and others before closing it out with a electro-tinged remix of Sisqo's "Thong Song" the Top 20 hit from 2000.  "All Black Everything" is 30 minutes of goodness for any dance party, but the complex production and variety of the compilation also makes for an engaging listen solo. Daniel Kairoff and Don Winsley may be fresh faces in the electronic music scene but they are here to stay.

Grab the EXCLUSIVE DOWNLOAD for free and take a listen for yourself.

DON WINSLEY - "ALL BLACK EVERYTHING"

A few words from Kairoff, regarding "All Black Everything":

"Imagine if Carl Sagan made beats for Gucci Mane, and then those beats were remixed by some kind of hyperactive house producer. The energy and complexity of electronic music mixed with the swagger and vibe of hip hop has always seemed like a really sweet combination to me.  I'm a big fan of baroque music and complexity is important to me." 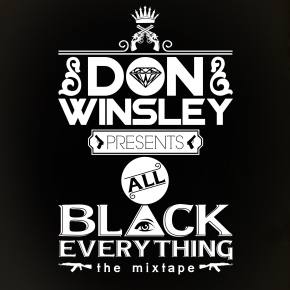 Don Winsley: "All Black Everything" The Mixtape (Exclusive Download) 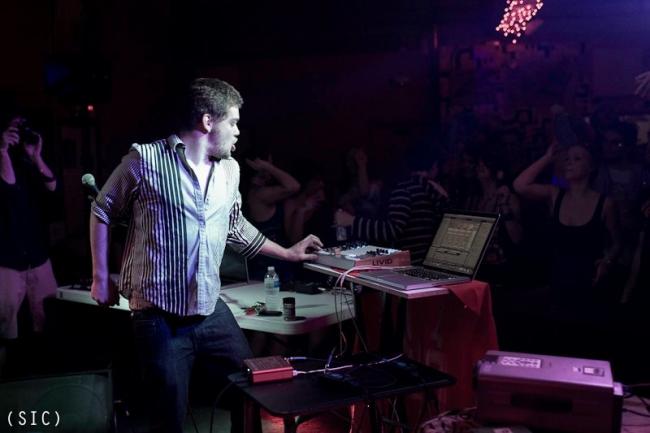