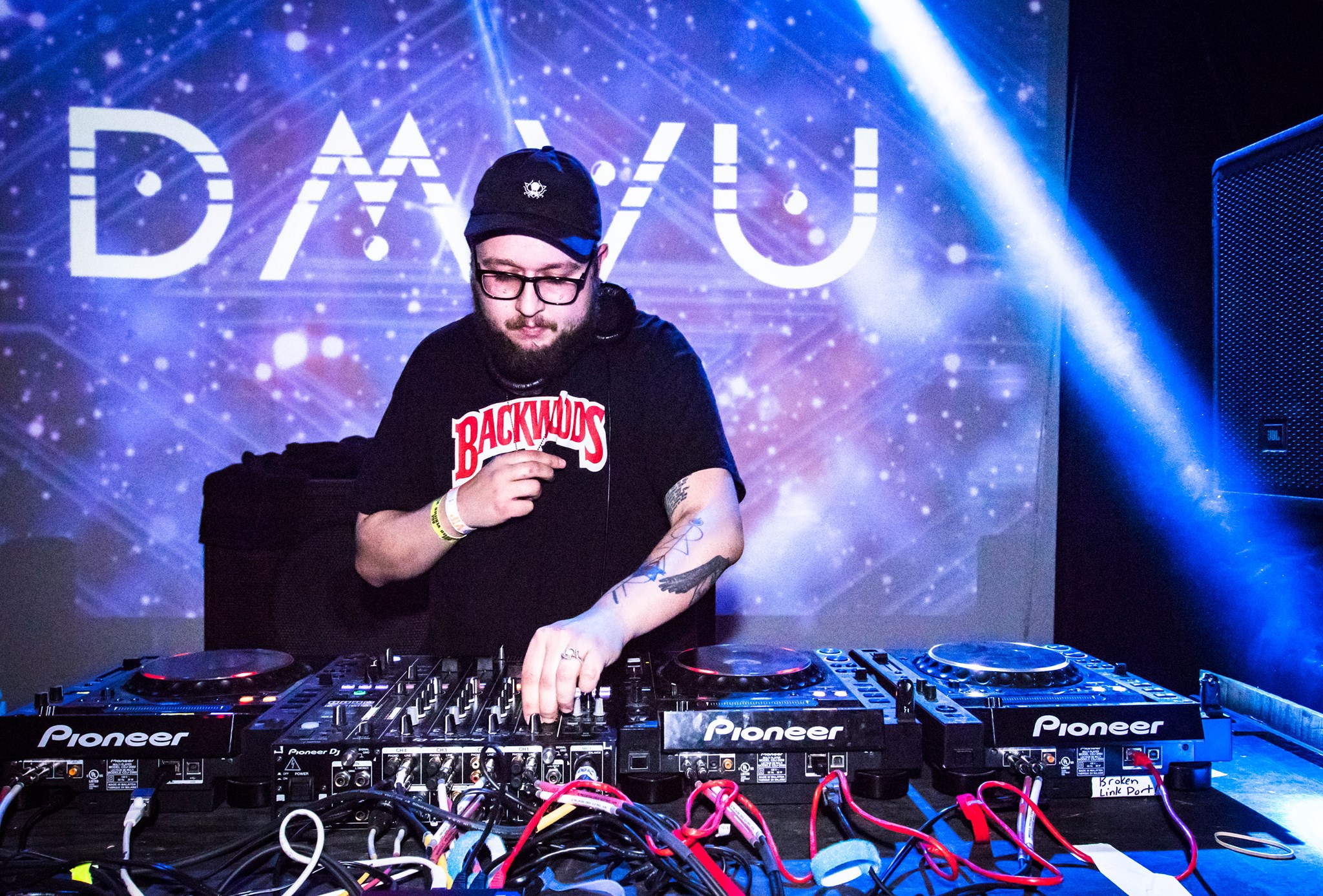 One of the brightest spots in the bass scene has delivered on such an extraordinarily powerful level. Much has been made of the escalation of DMVU from folk hero to dropping the song of the year to going on to release an EP on one of the biggest labels in the entire bass game.

On Tuesday, Matthew Philpott-Jones fulfilled his destiny and completed what some may thought impossible: dropping a power-packed 5-track EP on Circus Records, the legendary UK outfit responsible for Flux Pavilion, Doctor P, Cookie Monsta, FuntCase, and more. Not only is it magical that an undeground sensation has risen through the ranks so quickly, it's that there is not an ounce of compromise made along the way.

Listening to the Cloccworcc EP front to back, you begin to wonder “How the fuck did this find its way to one of the slickest, mainstream labels on the planet?” That's a great question; one we can attribute to DISKORD, but beyond that, Circus just must have damn good taste. Following the breakout success of “Blocc'd,” DMVU was able to capitalize on a full-throated campaign via the Circus team and really push his completely wonky music out to the masses.

And they're eating it up.

I mean, c'mon, “West Coast Witch Doctor” and “Tigers on My Shirt” are totally bonkers. “Le Wild West” is kinda in the ballpark of some classic, slow, wobbly Cookie, but still way out there, and “Fox Machine” is by far one of the most experimental things Circus has ever put out there. Brilliantly, each of these tracks carries the unmistakable Phillpott-Jones seal, and in creating a signature sound, has rendered himself indelibly amongst the greats.

Seriously, watch this dude. His story only gets bigger from here.

Get the new DMVU EP Cloccworcc from Circus Records now.