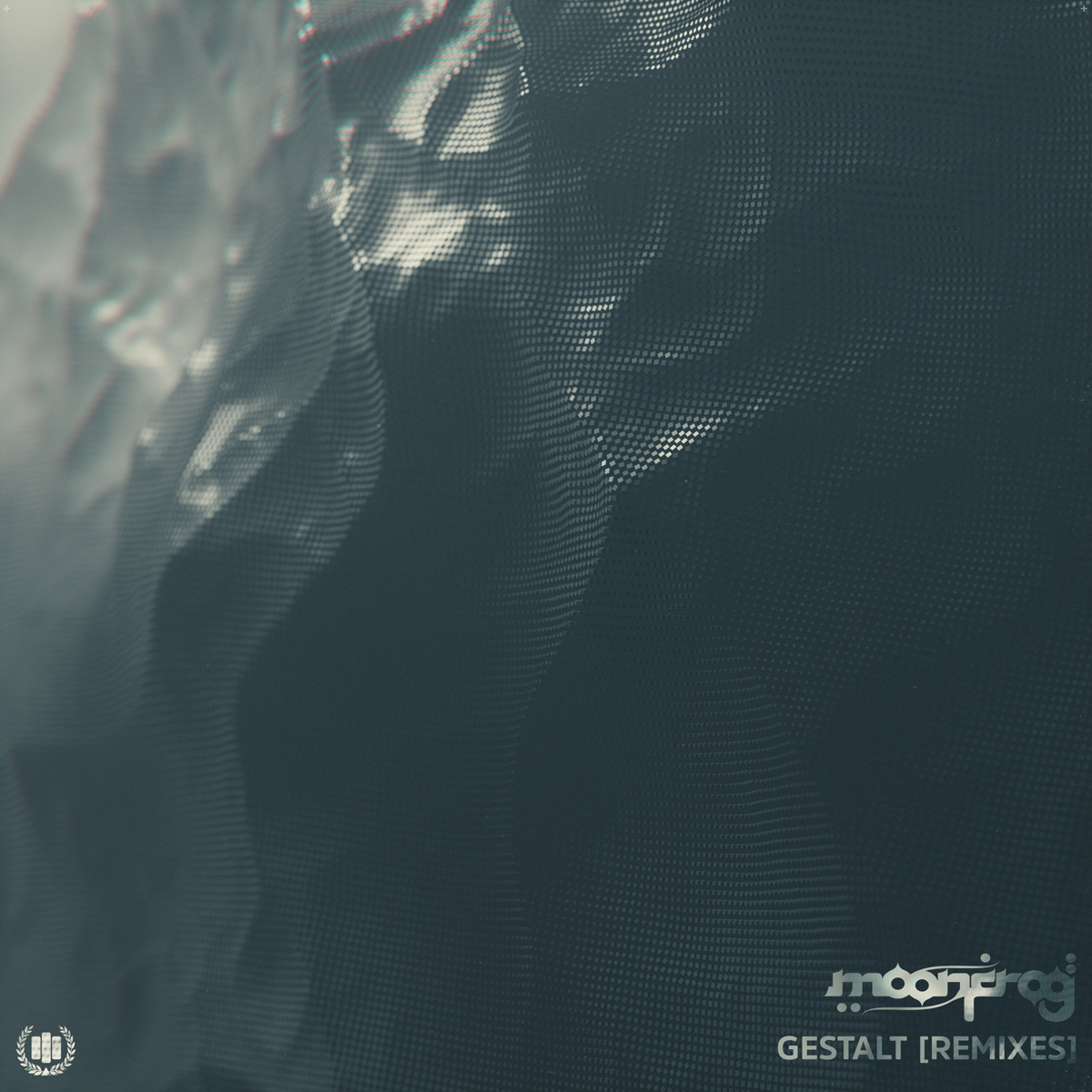 You can feel the Colorado love in the air.

The Mile High Sound Movement always takes care of its own, and this week, a veteran act known amongst Rocky Mountain music fans, Moon Frog, is getting a big MHSM Records release.

Bart Mills can be seen supporting many touring artists who hit the Centennial State with his lush music and his hang drum in tow. He's also expanded to a live band for special occasions, and has released a number of songs on a variety of labels.

On his latest remix album, Moon Frog taps acts like ProJect Aspect, mxxnwatchers, beatfarmer, Antandra, Templo, and more for a wide range of takes on his rich tunes.

Today we feature one of our all-time favorite Colorado producers, Dillard, who turns out a chill, trip-hop take on “Summer Folds,” which deliciously unfurls with delicate drums and a hypnotic re-working of Mills' original.

You can catch Dillard at the Black Box in Denver on August 20th supporting the legend Kode9, and you can grab his remix along with all the others this Thursday from MHSM. 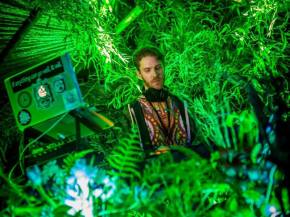 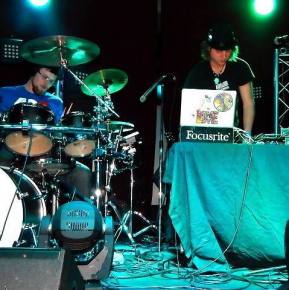