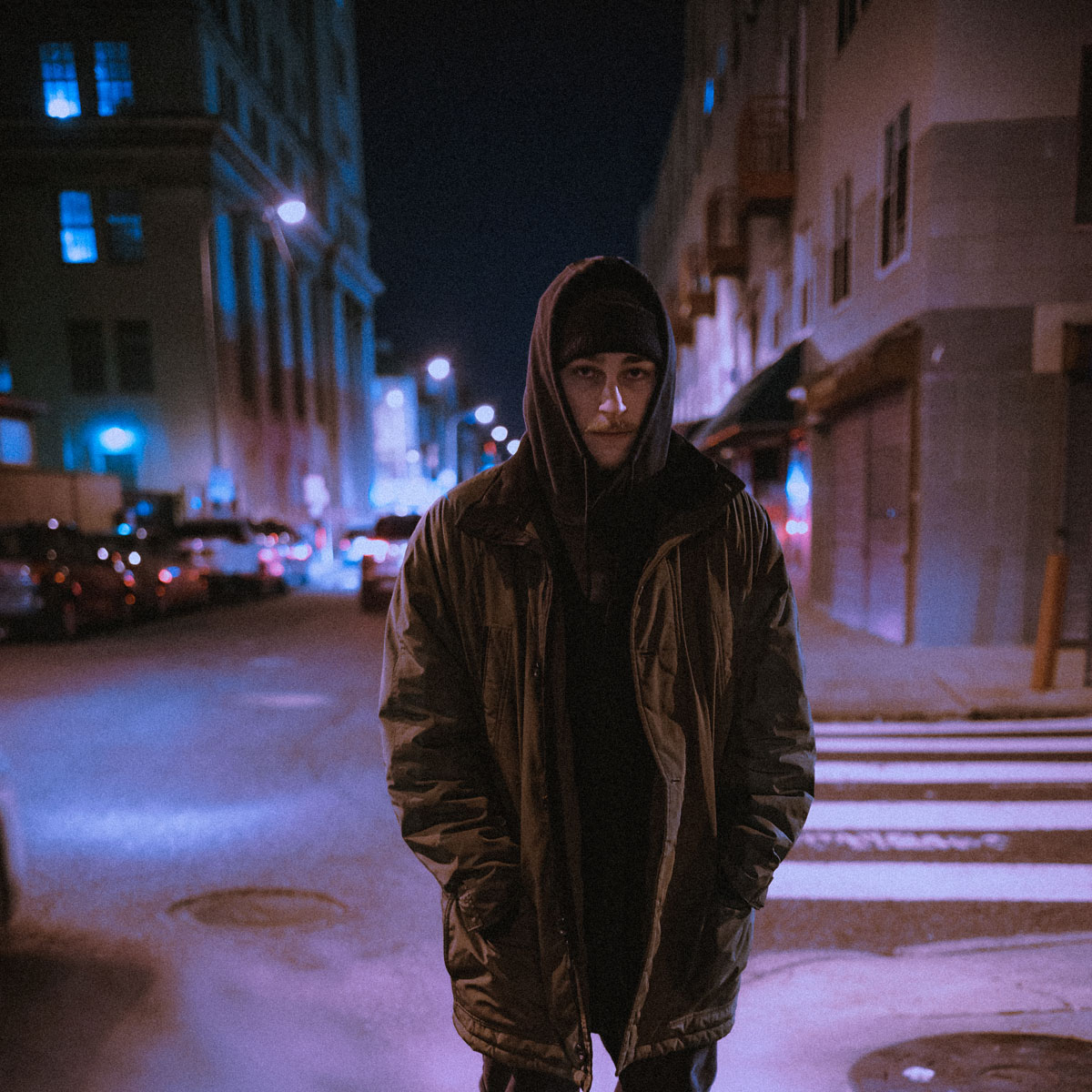 Indulge me as I dip into the annals of The Untz Festival for just a moment. It's late in 2016 and we've just released Phase 1 of what would turn out to be a seismic festival lineup for the following year. But fans are demanding that we add DIGITAL ETHOS, without whom our bill would sadly be incomplete.

They were right, and we did. Charlie Quigley was a star add for Phase 2 and has since gone on to become a sensation in the underground bass world. No slouches when it comes to sniffing out talent, Bassrush secured a DIGITAL ETHOS release earlier this year in “E352,” and now they follow it up with “Junkrat,” a wonky, off-kilter midtempo bass heater that gives us vintage EPROM feels. Charlie's tribute to his Overwatch habit throws a wrench in the halftime signature, pushing the BPMs into higher territories, but delivering those hard-hitting drums you'd expect. The laser-focused synths interplay well with choice samples from the first-person shooter.

“When reaching his ultimate level, [Junkrat] transforms into a spiked wheel that deals a fatal amount of damage with a high blast radius,” Quigley notes.“Not only is he one of my favorite characters, he has arguably the best vocal samples.”

And so in 2021, the prodigal son returns to The Untz Festival, performing not one but two sets, including a special CHEETHOS set with his partner in crime and fellow Philly-area resident Chee. Pray to the gods of vaccines and global logistics that we can pull this one off.