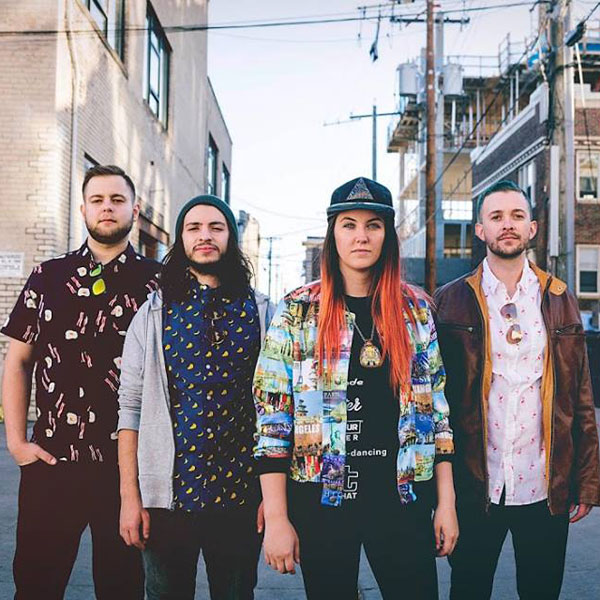 When it comes to future funk bands Megan Hamilton & The Bermudas jump to mind, instantly. The innovative outfit lead by Megan Hamilton, herself, takes the gritty sounds of glitch-hop and pairs it with high-flying instrumentation for a live show that'll blow your socks clean through your shoes. Hamilton is taking time between band gigs to shred her equally energetic DJ sets and work on her production chops. Her latest collab with Maddy O'Neal became a smash hit, but now she's letting some friends of hers do the producing.

The Photosynthetic Remixes feature a number of up-and-coming acts in the scene like Dysphemic, Dreamers Delight, and our old pal Grid Division. Already we've heard the Sleepyhed remix of “Night & Day,” but on this day we are pleased as punch to bring fans the Defunk remix for “Don't Worry.” I should warn fans that this is the mantra for the remix itself, because if I tell you that Logan Shea strays from his usual glitch aesthetic for a smoother, future bass approach you might get in a panic, but just listen to the trac, because it is a guaranteed smash.

Minneapolis-based Megan Hamilton was just added to 515 Alive in Iowa yesterday, and her summer schedule is already heating up. Make sure to catch her on those special live band performances with The Bermudas whenever you can, as well—the future is bright for these funkateers.