Midwest producer, Paul Erskine, is steadily gaining exposure and recognition. An artist on the roster of ThazDope Records, Erskine has performed at major events like The Untz’s Wake The Nation tour and The Untz Festival, along with increasing tour dates at venues located outside of the Midwest.

Deerskin flexes his production muscles with his #11 mix, a collection of 11 tracks he has kept locked up in his personal repertoire before releasing them to the public on SoundCloud. Spilling over with glitch, liquid dub, tribal bass, downtempo psychedelia, and tinged with Bollywood-style tunes and scratching, this mix explores a vast array of styles existing in the ever-expanding glitch genre. 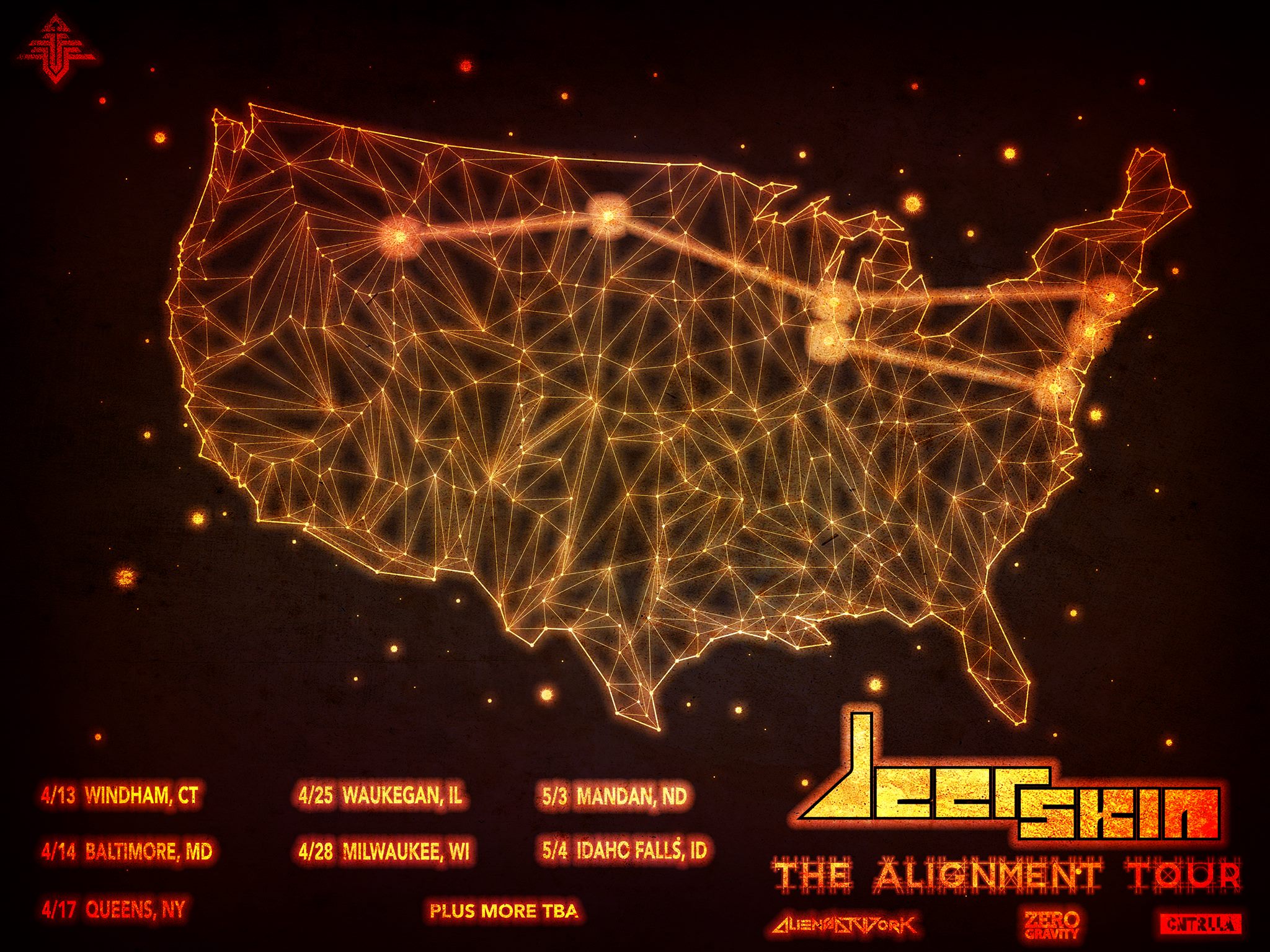 The entire mix is mostly melodic with some tracks being slightly heavier but not overpowering. Erskine does an exemplary job with transitions in this mix; executing the shifts in songs so flawlessly, you wouldn’t know where one ends and the next begins. With his unique style and approach to glitch music, Erskine is, without a doubt, an upcoming artist to keep a steady eye on.

By combining hypnotic melodies and hard-hitting basslines with his tribal spirit, Erskine transports participants to distant lands where past and future mesh, much like the styles and genres in his music. Drawing on the energy of the crowd, he is able to combine artistic live MIDI shows with select DJing to create a sonic euphoria that draws all to the dancefloor. He has developed a unique sound that draws from rhythmic hip-hop and modern downtempo EDM, combined with psychedelic elements of dub and trap. Erskine is also part of the Faceless Future Collective, and organization of like-minded artist covering all mediums of creativity.

Erskine recently announced The Alignment Tour, which will span across several states in the northern part of the country. Be sure to catch this artist for a mind-bending psychedelic journey.