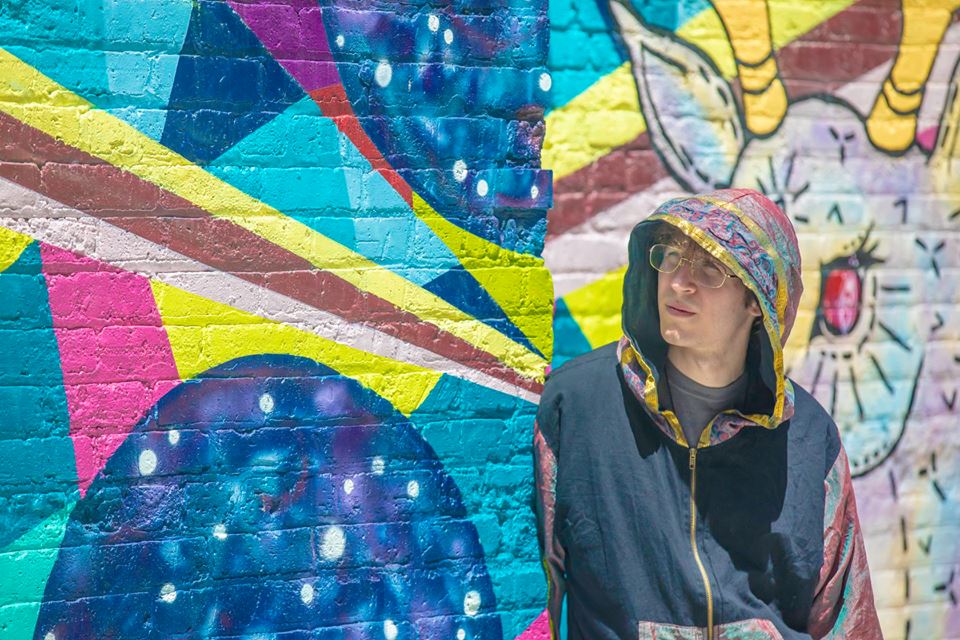 Why Kokopelli? Music is about perception and interpretation, especially with Deerskin where the culture, composition and technology are woven together so intricately. So my interpretation is backed with some info on what Kokopelli is. Kokopelli appears across southwestern Native American folklore; a god venerated for music, tricks, and association with game animals, especially deer. So it comes as no surprise that Deerskin, aka Milwaukee, Wisconsin’s Paul Erskine, would choose to craft this Kokopelli’s Flute EP. Not only because of the reference to his spirit animal, but this EP is another example of Deerskin’s love of world music, especially tribal rhythms to blend with modern downtempo electronica, dub, psytrance and even trap hop.

Over the past few years Erskine has already performed at concerts and music festivals across the U.S., gathering a “deer tribe” of fans. Prior to Kokopelli’s Flute, Deerskin has released EPs Mesorhythms, Under A Purple Sun, and Speaking With Spirits. Deerskin has performed at The Untz Festival, the upcoming Infrasound Music Festival and the Inaugural Lightening of the Moon Festival, supporting Phutureprimitve. As part of the Faceless Future Collective, Deerskin recently completed his Alignment Tour with Zero Gravity, Cntrlla, and Aliens At Work, across the northeast and great north, with stops from New York to North Dakota. 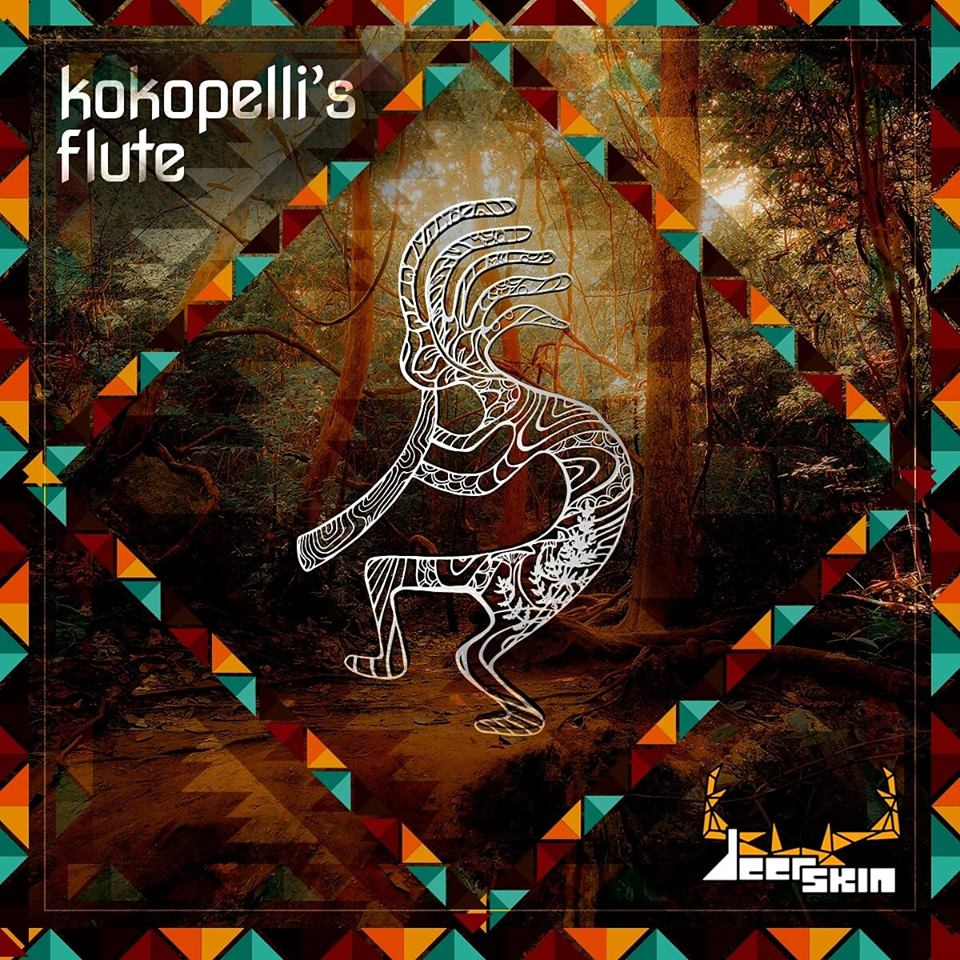 “Kokopelli’s Flute,” the track which shares its name with the EP’s title is filled with lush Native American flute juxtaposed with glitch-hop, strings, frequency wobbles, percussion and synth, creating a mysterious, underwater otherworldly vibe. Additionally, Deerskin has included remastered tracks he has previously performed but not released, such as “Kallola,” influenced by Indian dance music and “Digital Gypsy,” a middle eastern glitch-hop dub-fusion. Deerskin‘s “Tinglin’ Dub” reminds me of Beats Antique, in the track’s Eastern melodies with a hypnotic electronic instrumental undercurrent.

Deerskin’s music on his latest EP is cross cultural and multi-genre, disproving the old adage, a jack of all trades can have mastery over many different skills. Deerskin is known for his live MIDI improvised shows with select DJing. His use of tech soars music of the past into the present, meshing cultural melodic rhythms, world instruments, and experimental electronic beats.

Ableton live, digital audio workstation software that may be the top tool among many DJs and producers today, comes in clutch for Deerskin’s production and performances. For an inside look on how Deerskin uses Ableton to create and perform live check out his how-to on YouTube.

Catch him at 2pm on the Treehouse stage at Infrasound this Friday, and at Lighting of the Moon next weekend.