Since we introduced them to you a few weeks ago, Luxembourgers Antoine Lanneluc & Filippo Gorla have been busy. Producing as Dead CAT Bounce, the duo is releasing their Second Chance EP on Boxon Records next week (Dec 17), and just gave us a little taste of what it has in store with “Atlantis.” They teamed up with Parisian producer Kube for the track and created a song you’d actually want to dance to. The electro tune starts out with a pulsing piano intro that hits with synthy tones and some fancy knob flipping before smoothing out into an altogether pleasant beat. Lighter than some earlier releases, the track has an easy vibe that shows off the duo’s range. After a listen or two, we’re more than ready to see what the Dead CATs drag in next. 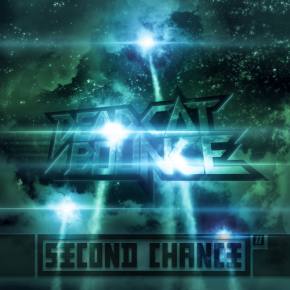 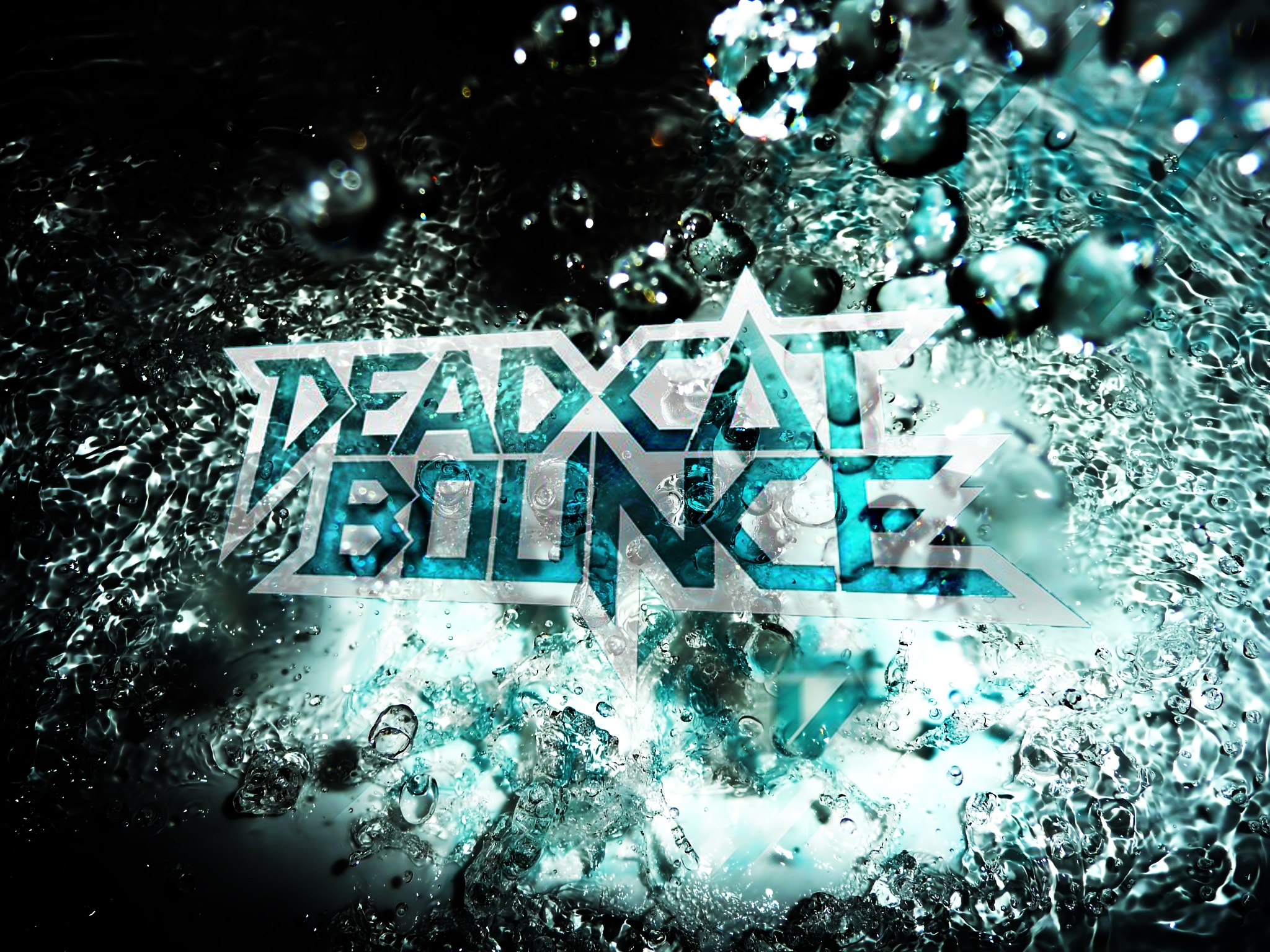