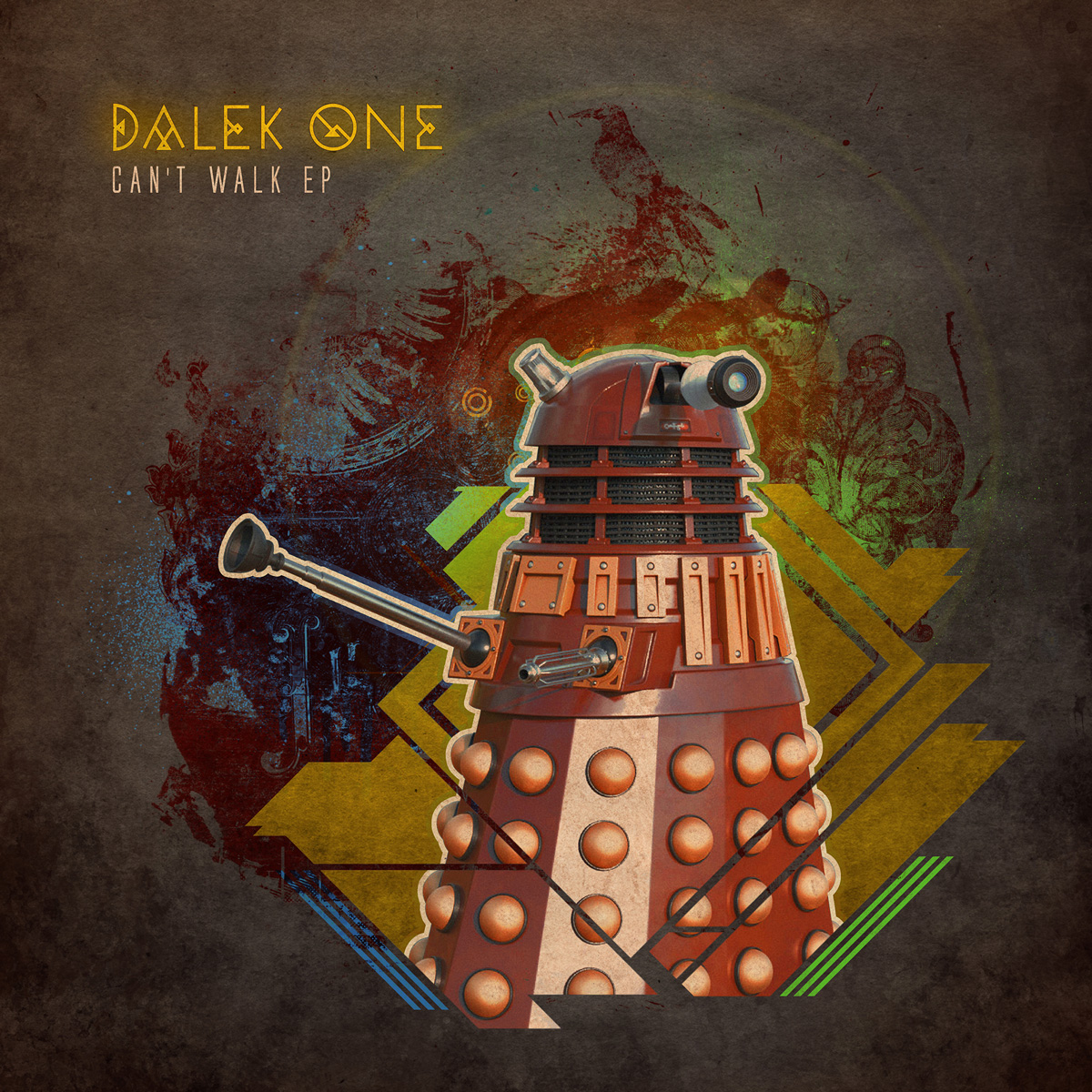 Let me take you all the way back to June 3, 2018. It's the last night of The Untz Festival 2018, which means it's the night of legends. Our hero Mala is closing out the main stage, but before he does, it's time for the Pioneers of Dubstep. That's Joker, Hatcha, Youngsta, and the young gun, J:Kenzo. Now as the sun sets on this 3-hour feast for the ears, Kenz breaks out a dubplate so hard that he absolutely has to spin it back—much to the crowd's delight, as you can see and hear below.

Well R.I.P. to dubs, because this Friday, everybody's gonna have it.

We had the honor of having Dalek One out at The Untz Festival this past summer, who took the opportunity to light up the Sub.mission stage for his own rip-roaring set amongst legends. Now we have the honor of premiering Tanner Pennington's banger of a tune that he's been hanging onto for a while, “Can't Walk.” 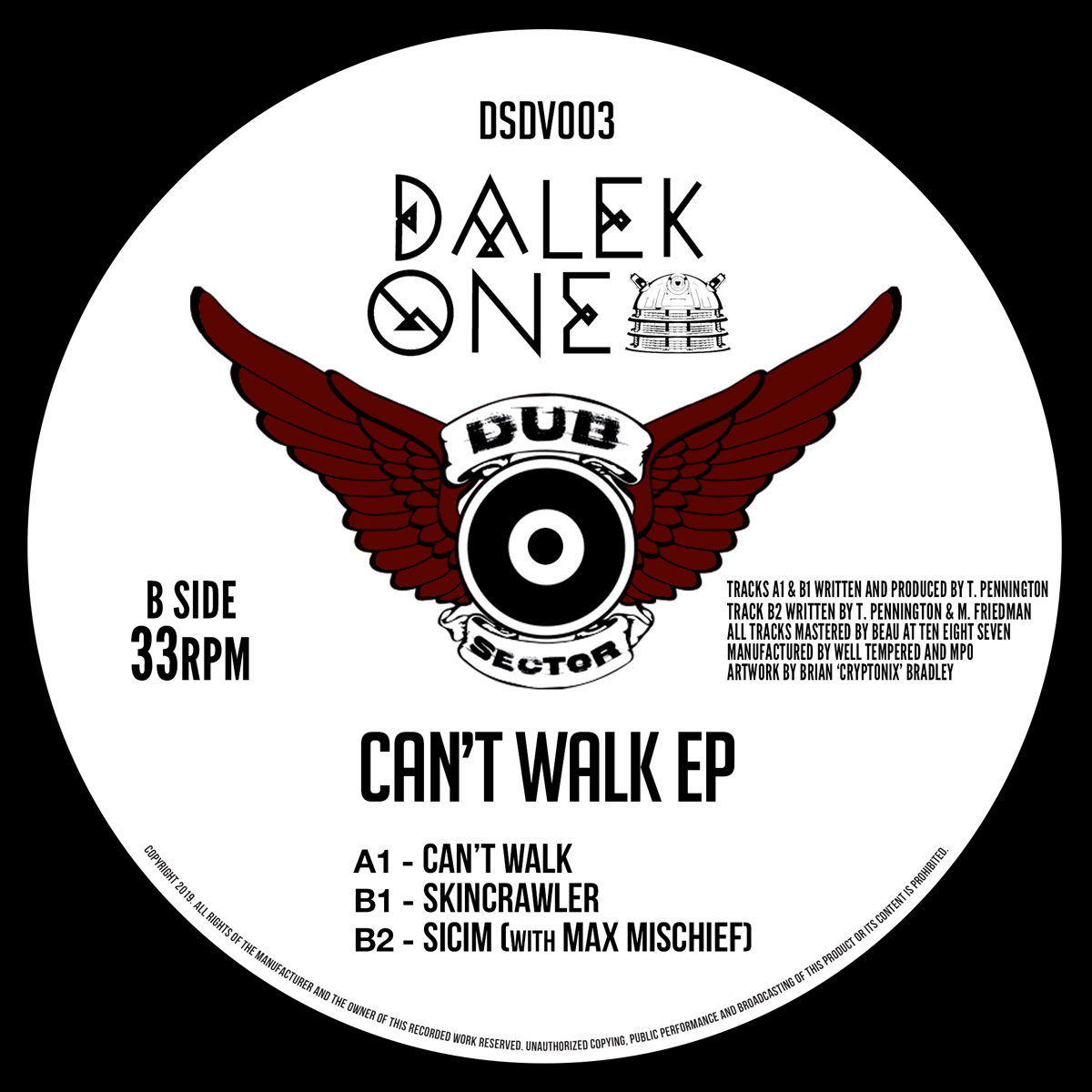 Of course J:Kenzo would want to spin this back (even though he had to share the stage with three other legends of the scene with a limited time to drop his bombs with that kind of race against the clock), because Pennington has captured the deep dubstep scene's attention with rough and raw tunes that have no pretense and get the job done. You'll have a Dalek One hook in your head all week, and you won't even be mad, because these simple and elegant lead lines feel absolutely timeless. No wonder CASPA also included it in his big 4.0 mix.

This rugged single leads of the EP of the same name, which is out September 27th from the iconic Dub Sector label. You'll be able to grab this 12" with “Can't Walk,” “Skincrawler,” and “Sicim,” a collab with Max Mischief, all in a beautiful vinyl package.

And I hate to be the bearer of bad news, but the test pressing is all sold out, and there are only 33 copies of the vinyl left in the pre-order queue, so if you want this bad boy, you best get on top of it right quick.