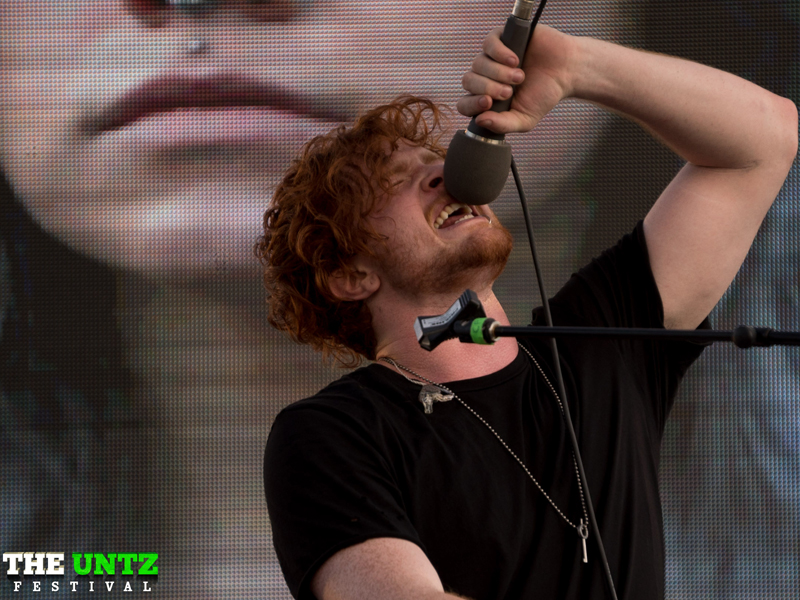 Ingrained within our essence and humanity lies a deep desire for individuality. We strive to see ourselves and be seen as unique interpretations of the universe. However, we also have somewhat contradictory ancient roots as pack animals with tribal mentalities. The duality of human identity contains both the elements of the rebellious individual as well as compulsions to conform to the whole. Unfortunately, conformity most typically shines brightest when battling it out against individuality. And this is why it's beautiful as fuck to see an artist every so often rise out from the ranks and creatively change everything.

Los Angeles singer/songwriter/producer Justin Taylor Phillips, better known as Crywolf, is a rare and shining example of what an artistic anomaly and stand-alone musical individual looks like. Crywolf’s freshly released music video, “Anachronism,” is a stark visual manifestation and perfectly representative example of artistic uniqueness through subject matter exploring the transformative process. Anyone with artistic aspirations will certainly find genuine inspiration while discovering Phillips’ musical projects come to life within his video productions.

“Anachronism,” off the full-length album Cataclasm, is Phillips’ debut music video. Released via Okami Records late last year, Cataclasm has been hailed by many mainstream outlets (and our very own underground publication) to be an artistic victory for Phillips. With the intentions of maintaining artistic integrity and uniqueness, Phillips left his comfort zone behind in Los Angeles to live out two eye-opening months at a remote cabin in Iceland for the inspiration and recording of the Cataclasm LP. With a distance of roughly 200 miles sometimes separating Crywolf from the nearest human being during the recording of Cataclasm, a pure level of artistic expression was captured. And what a wonderful thing.

Impressively, Crywolf passionately co-produced, co-directed, and co-edited the “Anachronism” music video. The poetic, melodic, and experimental style associated with Crywolf’s music comes to life in the “Anachronism” video. Wide vocal and pitch ranges transform visually into a journey of self discovery through this storyboard. 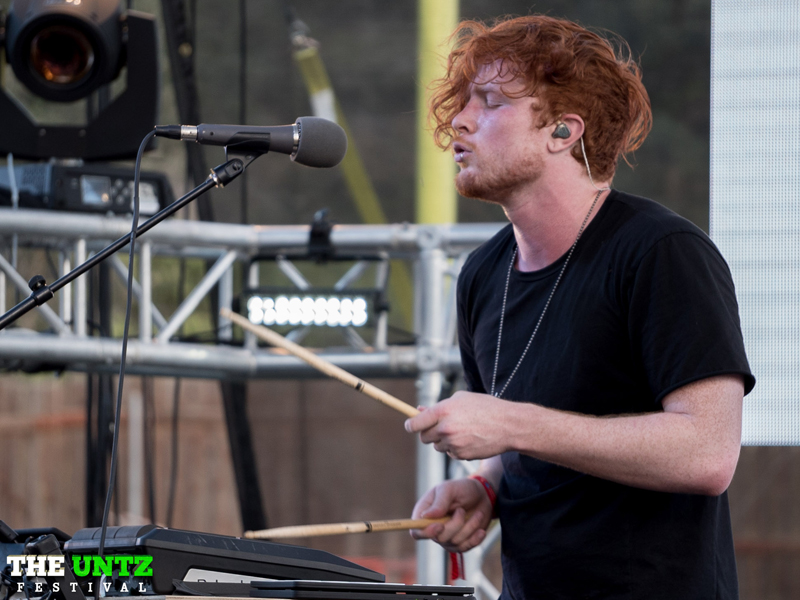 An “anachronism” is a thing that is old fashioned; a person, place, thing, or idea belonging to another time. Through the lyrics of “Anachronism,” as well as within the choreography and storyline of the music video, viewers catch a glimpse of a character who struggles through the entirety of the transformative process. The frustration, confusion, realization, overcoming, acceptance, and rebirth one must go through when evolving emotionally and spiritually is a deep artistic concept with a level of complexity that would make it difficult for an artist of any caliber to effectively convey. However, Crywolf sets a proper example and template of how to communicate this type of growth without fault and puts his heart on display for the audience (and other artists should take notes).

Eerie and ominous overtones flood the six-minute long track and music video. Dark, yet visually intoxicating, representations of inner-demons and spiritual actors draw viewers into a world contrasted by grand and visually stunning backdrops. Gorgeous tree covered and energy filled mountains surround a powerful body of water. Symbolically, lakes upon mountains represent the power and strength of transformation and change over seemingly stationary and unmovable obstacles. Water, although ineffective at moving mountains when in small volumes and short periods of time; can literally destroy mountains through patience, resolve, and perseverance. 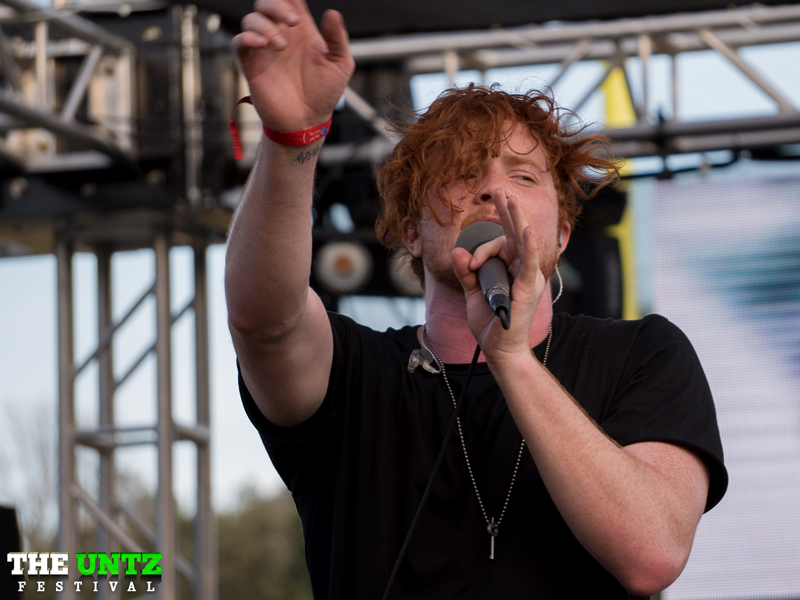 The true identity and dualistic nature of the dark spiritual representations within the music video are artistically stimulating for viewers both familiar and unfamiliar with the Crywolf brand. Change is painful and most of us whom have gone through changes will easily confess that the ego can be a bitch to deal with nine times out of ten. The truly frightening and difficult dimensions within the transformative process lay hidden deep within our psyche and; typically are always running in the opposite direction - always inches from our fingertips as we try to chase the elusive fucker down. And when we catch it, we most often do not like what we see as we gaze upon our true reflections within the unfiltered mirror. There is no good way around the pain and discomfort we all feel as part of the growth process. The only comfort we have in growth is the comfort within the necessity of it all and the benefits and enrichment we finally own on the back end.

The “Anachronism” music video uniquely and artistically communicates the transformative process; destroying the old versions of ourselves in order to rebirth the new and evolved forms within that world which exists only in between worlds. Watch this music video several times as I did and you will see visions of yourself and of previous painful transformations flash before your very eyes. Hopefully, you will also see the transformation you are currently in the process of identifying and swimming through. Be inspired to confront your inner-demons and achieve some type of realization as the protagonist in this artistic music video has passionately done at Crywolf’s command.