Jesse Molloy and David Veith are the SoCal duo known as Crush Effect. These guys blend their roots in funk, soul, and bass heavy electronic music to bring their music to life. They have played on stages all over the world from Tokyo to Madison Square Garden, while sharing the limelight with groups like Dave Matthews Band, Earth Wind Fire, Allman Brothers, and Lenny Kravitz.

If you are a fan of future funk artists like GRiZ, or The Floozies, then these guys should be finding some play time on your playlist. Crush Effect is the real deal, and they are out to prove it.

Their latest album, Until the Next, absolutely embodies that sound. It comes on nice and smooth, with that beach-cruising feel every funkadelic being loves to hear. After opener “Capital L,” you get hit with some steam power. “Open Your Eyes” and “Slacker” both are heavy with the bass, as they throw you some funky brass melodies in there. The synths start to really come alive, as well.

“Catch You” finally allows the listener to get some hydration and take a deep breath; the melodic feel to this song is, in a word, uplifting.

The final three tracks all pleasure the ears as much if not more than the previous. “Otis” has a hip-hop flavor to it, throwing in some Andre 3000 for good measure.

Until The Next shows great versatility, while still staying within their signature sound. Crush Effect is making a very strong case as to why they deserve some well-warranted attention. 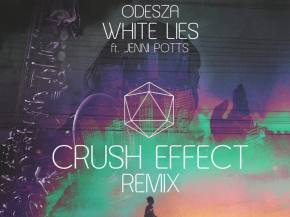 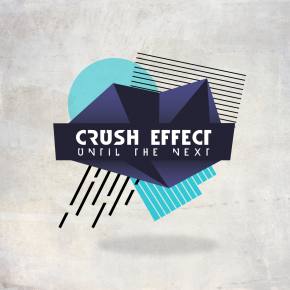 Crush Effect - Until The Next [Pay What You Want] 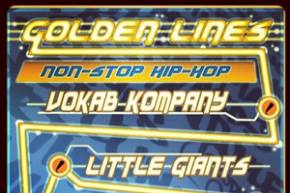 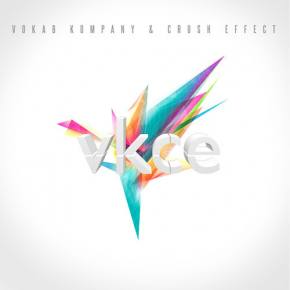