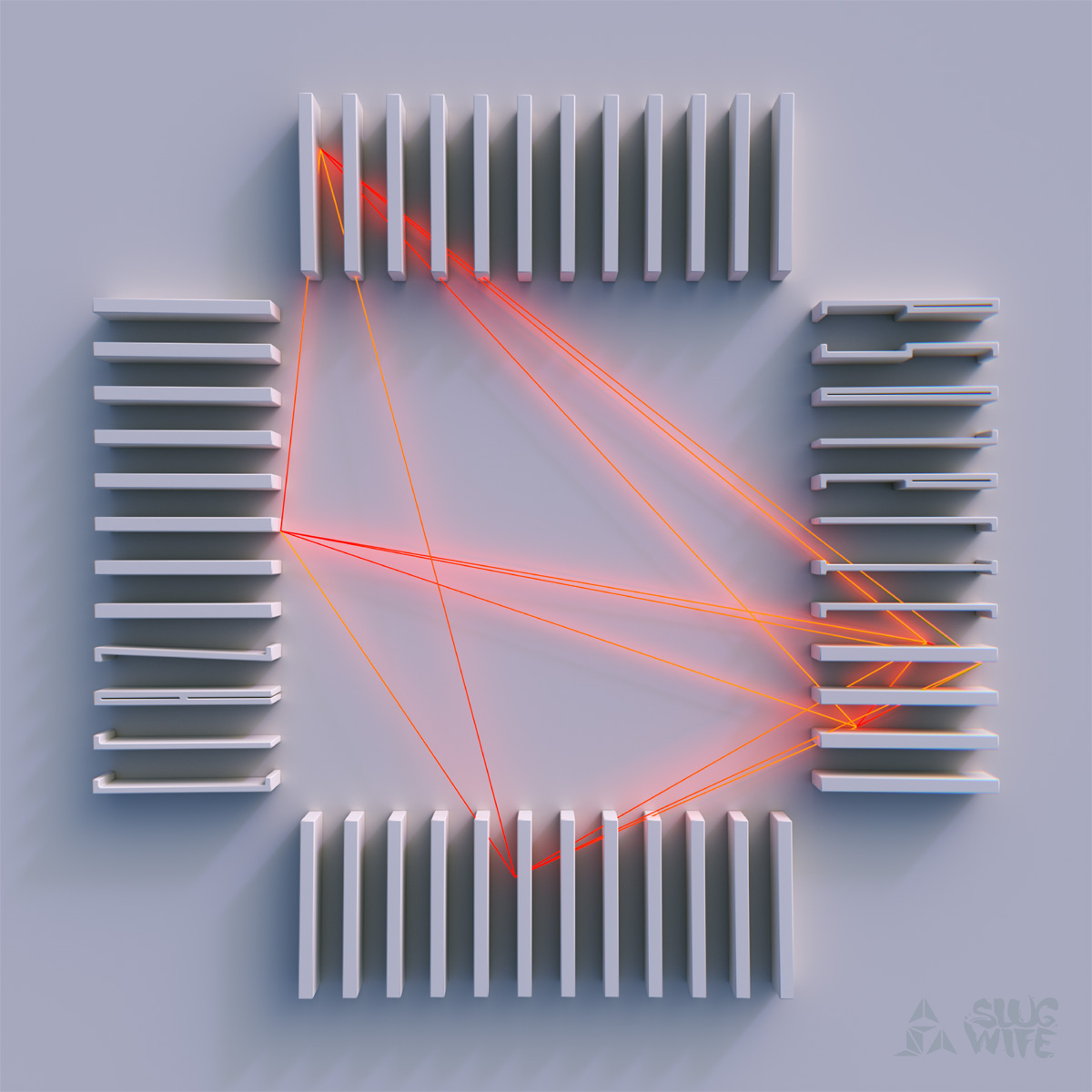 He's an American slug in paradise.

Geoff Craz is a bass music madman from New York who has become a known quantity in certain circles, but has still been blazing his own underground path for a while. Now his underground spot has been thoroughly blown up by the SLUG WIFE team from the UK. Long time fans of Craz's adventurous mixing and intense club smashers, the break out label has snagged themselves an American act and plan to give him a proper spotlight next month.

The four-track EP Esoteric is out July 2, and today we feature the title track in full. Fans only heard a glimmer of the brilliance on this one via the minimix, but now they can enjoy its complete mastery. Slicing and slashing bass katanas rip up the wonky beat. It was hard to pick a track to feature from this collection, because each has its own inimitable hook and punches me in the gut in its own original way. The bottom line is that next week, fans are going to be slathered in slime but with an American twist. USA! USA! USA!