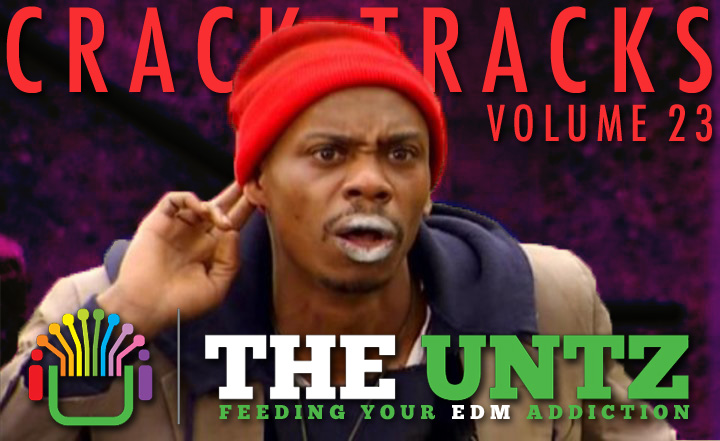 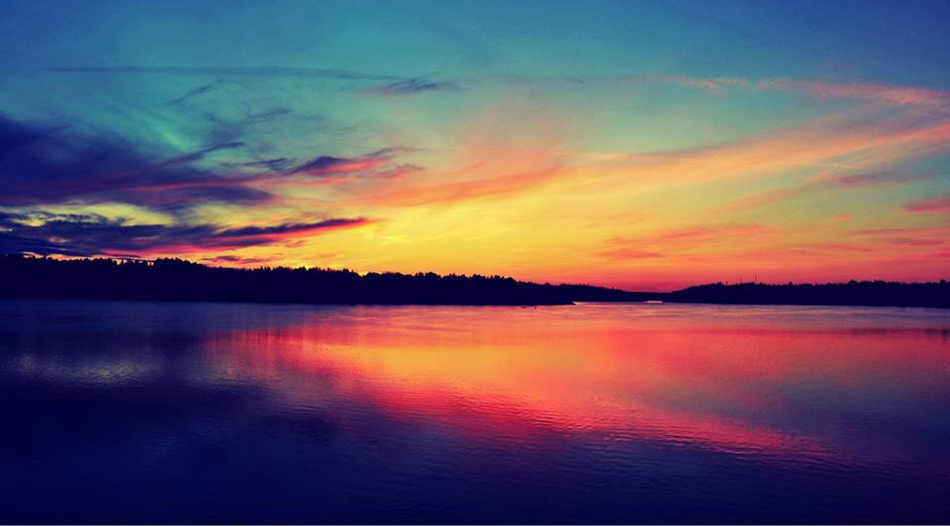 We don’t know much about NY based producer Lucian at this point, but his breathtaking remix of “Armistice” from legendary indie rock quartet Phoenix instantly caught our attention. The track balances vocals from the original to create a steady backdrop for his luscious instrumentations, providing listeners with emotional synthesizers and addicting drum patterns that will have heads bobbin’ from start to finish. 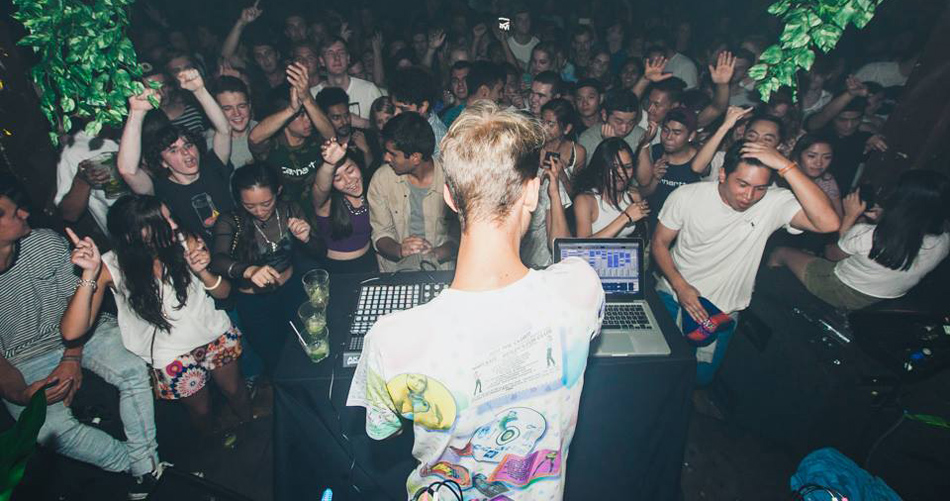 The burgeoning career of Basenji has only just begun, but it’s already become abundantly clear that he is on track to become of one of Australia’s most sought after producers. The Sydney resident draws obvious influence from Norwegian future bass gods like Cashmere Cat and Lido, but beyond that he implements his own unique style that clearly sets himself apart from the aforementioned names. With his first official release on Future Classic, we get “Heirloom.” The upbeat gem has a mind of its own, jumping back and forth between sprawling drops and downtempo sections that flow together without a single hitch. 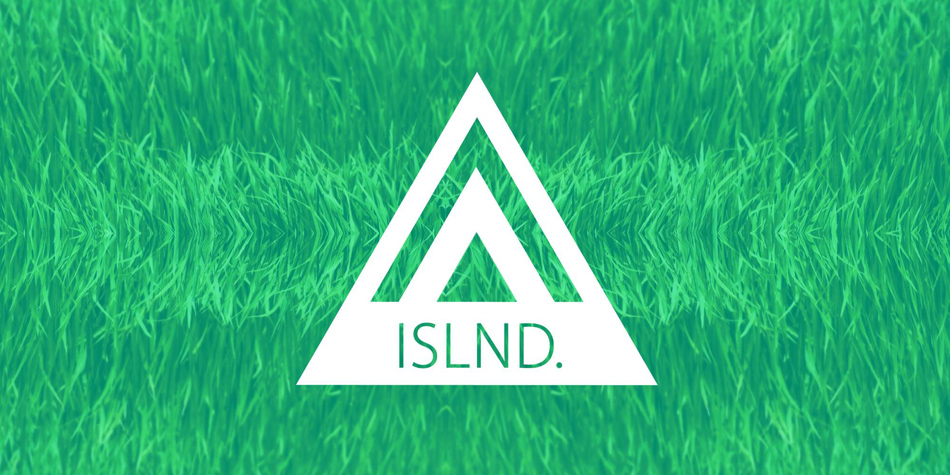 Speaking of Sydney, we’ve got a lively jam from ISLND that is bound to set off any family function. Taking on the gorgeous vocals of Brisbane’s own JOY. from “Captured,” the rising star implements a more danceworthy and electronic tinge that perfectly retains emotions from the original track with each blissful moment. You can’t help but appreciate these types of remixes that have become a staple of 2014’s summer. Tropical remixes of originally dark tunes, creating a contradicting juxtaposition that somehow works. 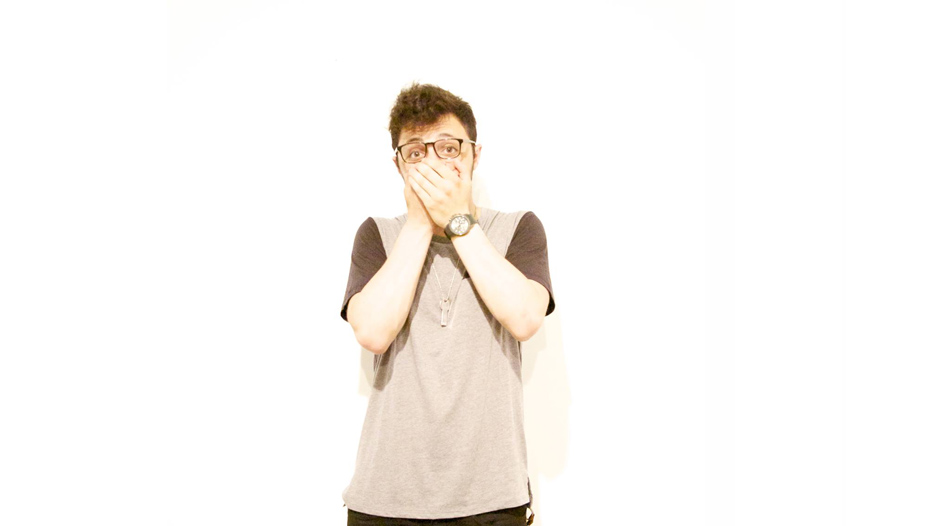 Prince Fox and Jenaux are both names we have been hearing a lot about this summer. The two promising producers from New York City each possess a certain tenacity to approaching remixes that has caught the attention of electronic lovers, and their recent collaboration is no different. Taking on “Sleepless” from Cazzette, we witness future bass and progressive house coming together on an anthemic tune that is bound to destroy the dancefloor of any festival across the world. 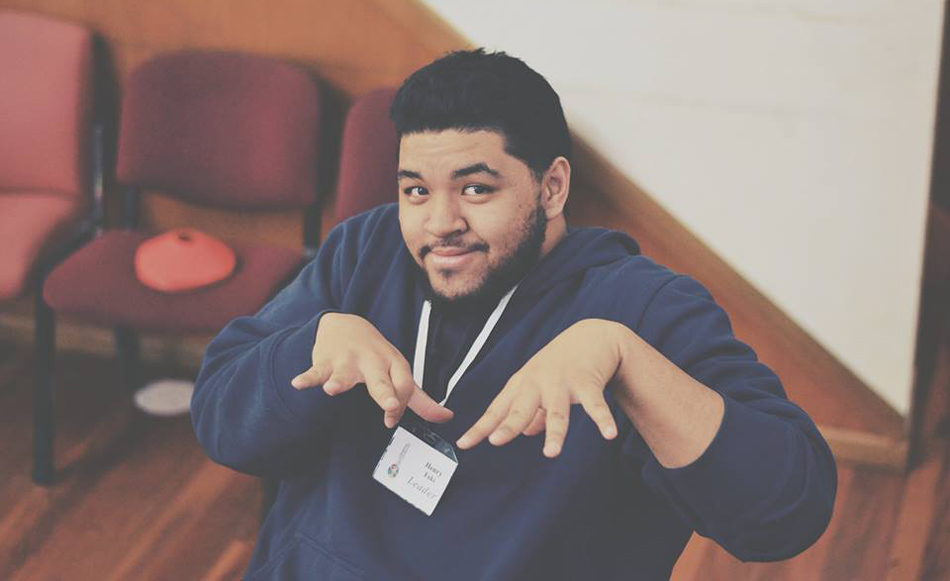 Bringing things back to Australia, we provide all you lovers of Crack Tracks with some chilled out vibes that are sure to sweep you right off your feet. Feki is a Brisbane producer and member of the artist collective Top Cats who is doing big things right now, pulling influence from that classic Aussie sound we are so used to hearing while implementing his own individual flair. “Nothing Lasts Forever” perfectly sums this up, mixing chopped up vocals with mystical instrumentations to rocket listeners into a dreamlike state of mind.

The Ashton Shuffle – Back & Forth (Minorstep Remix) 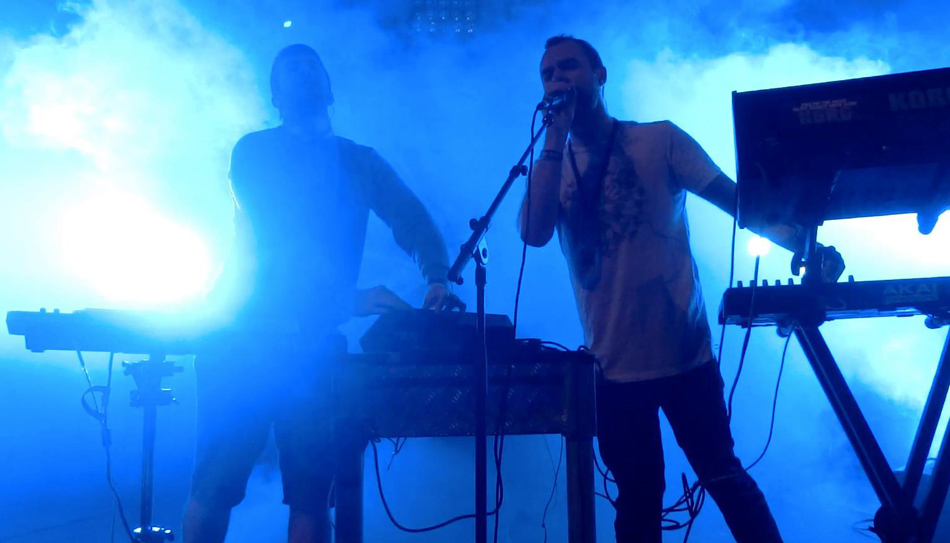 Remixes of The Ashton Shuffle have been in abundant supply these past few months, so attempting to stand out from the crowd has been a mission for artists. Fortunately for the Greek producer known as Minorstep, he had no trouble with this particular task. Taking on “Back & Forth,” we witness the Athens resident inject the tune with futuristic and enticingly heavy vibes that sit amongst the electrifying vocals of Elizabeth Rose with absolute ease.

When you’ve got the stems for an incredible vocalist, there is no reason you shouldn’t let them do the work at times. Why remix someone like Bastille if you are just going to pitch his vocals and barely allow them to stand out in the mix? Mad props to Slinger on this one, because his visceral take on “Oblivion” found a balance; one that juxtaposes upbeat drum ‘n’ bass drops with more minimal sections where Bastille’s vocals are allowed to stand out in the mix and capture your undivided attention.

We can’t help but rep the Hegemon family lately, but can you really blame us? Just look as that roster. Filled to the brim with creative minds that are overflowing with talent, and each track is a massive home run. On this recent gem from $aturn, we sit back and watch as he unleashes a bass laden take on “Luv Sick” from ALEXA and Unkle Ricky of Australia. It’s heavy in the all right places; chill in all the right places, and is more addicting than crack itself. 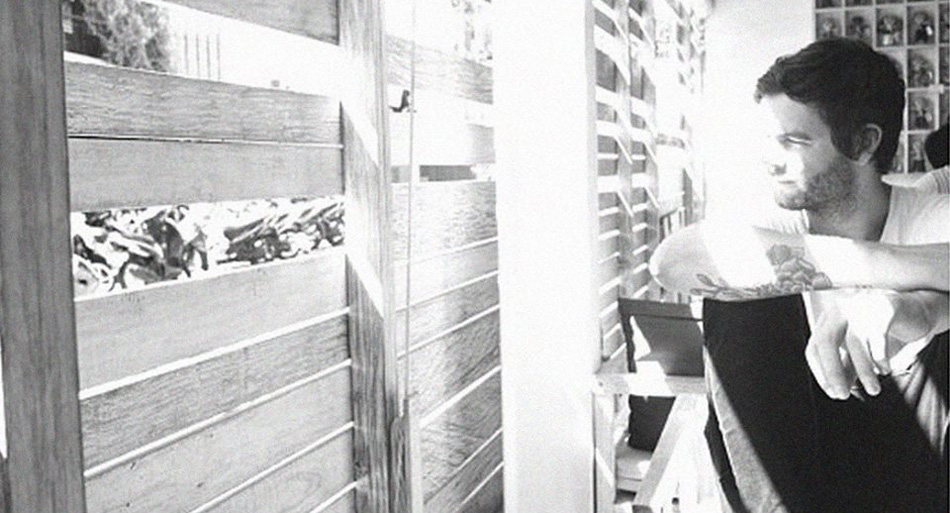 We don’t even do this on purpose, but we’ve got one last track stemming from Australia. Like honestly, we don’t even plan on this happening. And it’s not like we’re trying to say that Australia has the best bass music scene in the game right now, dammit, why lie it totally does and we are mad jealous. This recent number from Perth producer Loston has us jumping for joy on the low as we type this, providing fans with a dreamy instrumentations and samples from At The Drive-In that sit together like a cold IPA and a warm summer’s night.

You might be feeing disappointed right now that we’ve only got one more gram of Crack Tracks left for you today, but just you relax. As a special treat for everyone, we’ve included MrSuicideSheep’s two hour “Taking You Higher Pt. 3” mix that focuses on melodic and emotional tunes in the genre of progressive house and trance. Mixed by Aaron Static, we get a solid balance from Sheepy’s collection of deep and more laid back numbers with upbeat gems that will perfect suit you on a long drive as the night begins to take shape.